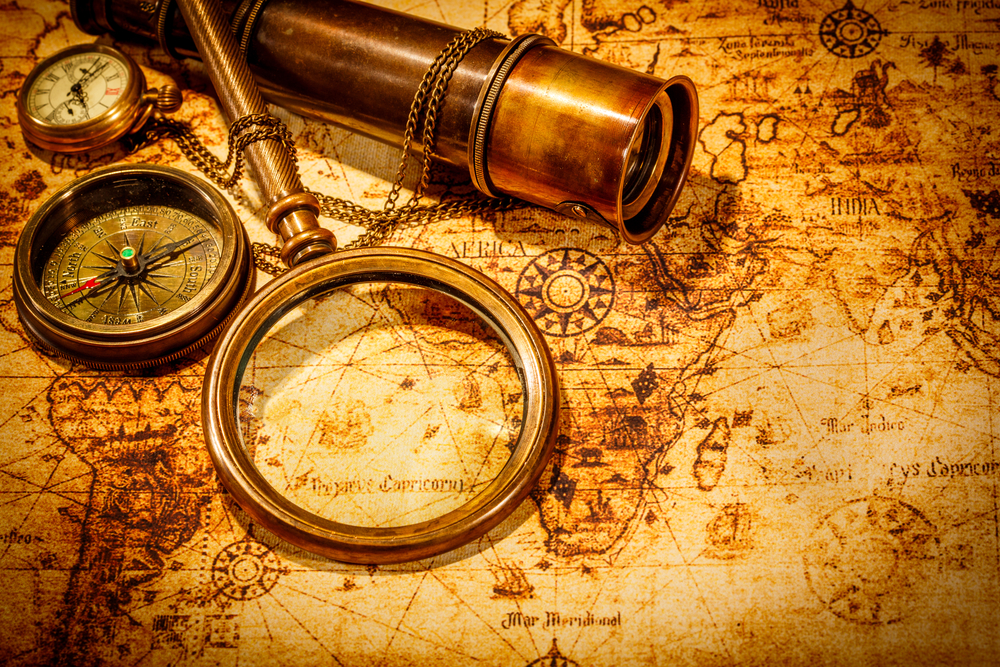 Big tech companies like Apple and Facebook are diversifying out of their comfort zones into new businesses to ensure growth at the cost of facing stiff competition.

Apple is working on a tracking app that will replace and combine its Find My Friends and Find My iPhone apps. The app codenamed GreenTorch, is being tested by engineers at the company and is prepared to rival Tile’s popular Bluetooth tracker.

This is just one of the pies that Apple is sticking its finger into.

Last month, Apple announced its Apple Card, a fully functioning credit card for worldwide use that will be built directly into the Apple Pay wallet app. Rumored for some time now, this will be the first credit card by Goldman Sachs using MasterCard’s payment network.

Apple, Goldman Sachs, and MasterCard, that is a powerful combination.

The tech giant’s entry into fintech is a bold move on account of its being a crowded space. However, even though Apple Card’s features are also offered by competitors, the tech giant could find a solid footing in the market share by dint of its brand name, colossal customer base, and novel security features.

This product not only raises the bar for other credit cards, soliciting a responding counter from MasterCard rivals, Visa, and American Express, but it might also urge Apple’s competitors, Microsoft, Amazon, Google, and Samsung, to foray into this space.

Apple is not the only one diversifying its business into greener pastures. Facebook, after shutting down its “M” personal assistant service, is working on a voice assistant to compete with Amazon’s Alexa, Apple’s Siri, and the Google Assistant, a matter that was confirmed by Facebook.

The Facebook assistant can expect formidable rivalry from Amazon and Google, the leaders in the smart speaker market. According to eMarketer, Amazon Echo will capture 63.3% of smart speaker users in 2019, while Google Home will account for 31.0%.

However, Facebook might have taken into account other aspects of these predictions. The eMarketer article also predicts that introduction of new players into the market will see Amazon lose some of its majority share.

“We forecast that Amazon Echo will drop below two-thirds of US smart speaker users for the first time. Smaller players, such as Sonos One and Apple HomePod, will take 12.0%. Amazon’s share will shrink through 2020, while those of its rivals will grow,” the report says.

Facebook is also attempting an entry into the ecommerce sphere by allowing its users to shop from within Instagram, another scope for rivalry with Amazon.

Another industry Apple has entered into is original content. The company announced a new streaming service called AppleTV+, which is poised to host home produced exclusive TV shows and movies. The service will be introduced to over 100 countries, through the new Apple TV app and smart TVs.

While this is an open challenge to Netflix, who is already five years ahead in the market, Apple is doing some things differently. For example, as opposed to Netflix’s approach of finding obscure actors, Apple is relying on heavy names like Jennifer Aniston, Reese Witherspoon, and Octavia Spencer, to attract audiences.

As Loup Ventures Managing Director Gene Munster told FOX Business, “Apple is five years behind where Netflix is at. But they still have a huge opportunity here… they have this trust and ‘high-quality’ aspect around their brand.”

So, Google and Amazon have their voice assistant wars. Google and Microsoft are search engines rivals. Apple and Google have competing smartphones.

All this diversifying and turf encroaching competition shows a trend; these titanic tech companies are facing limited growth in their own spheres.

Apple has been struggling with iPhone sales and seems to have exhausted the devices market. Slump in iPhone sales saw a 15% descent in Apple’s revenues from 2018. The company’s revenue contracted by 5% year-over-year from $88.3 billion a year ago.

No wonder it seems to be going all out of its comfort zone to bring in new business. The tech company is now in fintech, original content streaming, music streaming, and even a gaming service.

As technology industry analyst Rob Enderle told AP News, “This is an awful lot of breadth really quickly for a company that hasn’t been known for being great at breadth,” Enderle said. “This is much more diversity than Apple’s ever had.”

Users favouring subscription services seem to be veering attention away from devices, a fact that Apple may have realized.

With Facebook’s advent into ecommerce, an Amazon territory, and voice assistant, an Amazon and Google area, the social media giant’s ambition is being compared to China’s WeChat. WeChat users in China use the platform for end number of tasks starting from ordering movie tickets to subway passes, and getting food delivery and rides.

Success in this ambition will grant Facebook victory over a slew of leading apps like Snapchat, Yelp, Venmo, eBay, and even Apple and Amazon.

However, Facebook is still struggling with trust issues emanating from its many data breach scandals. Users may think twice before venturing to use Facebook for services that require them to divulge monetary and personal information.

‘Privacy is a myth’: AI for surveillance startup Wobot CPO

Et tu, PDF? A cybercrook’s go-to for dodging your firewall