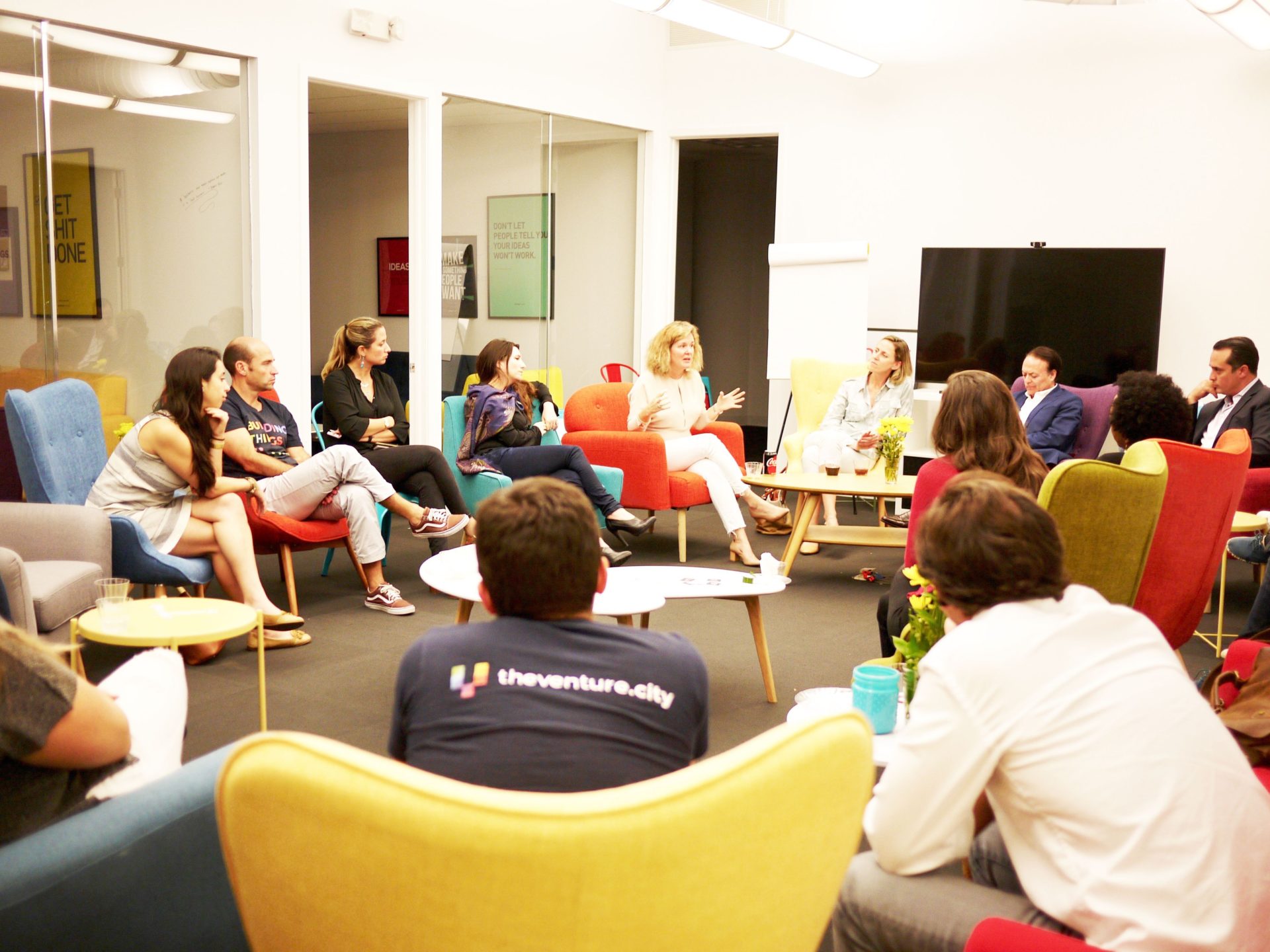 TheVentureCity, the venture and acceleration program responsible for helping to grow companies like Cabify, Pixlee and PlayGround, will hold its free Product-Led Growth Week on October 5-9.

The five-day remote course will teach entrepreneurs and teams how their product can be the main driver of company growth and why this approach has been used by successful startups like Slack, Dropbox, Zoom and many others, according to a recent posting on Product Hunt.

As we enter a recession, companies are having to rebuild their growth models in a way that makes sense in a socially-distanced world with less expendable income. Bottom-up strategies such as product-led growth harness the potential for customers to organically promote the business, without spending as much on traditional marketing strategies. But they often require teams to re-envision their market and their approach to growth.

Startups will acquire new knowledge about how best to design user-centric products, put that product at the center of their go-to-market strategy; swiftly acquire and retain customers; make data-driven decisions and fundraise.

At the end of the week, two outstanding startups will be considered to join TheVentureCity’s Growth Accelerator Program, a five-month, intensive accelerator experience which includes a $100,000 investment.

TheVentureCity’s accelerator only selects 40 startups a year to participate in its Growth Accelerator Program, which focuses heavily on product, growth, engineering and data, while also supporting other key areas including fundraising strategy, internationalization, talent acquisition and company culture, as well as ecosystem and media connections. Strategies presented in the accelerator program have been used by companies including Facebook, Google and WhatsApp, according to the organizers.

Supporting the program is a team of industry experts including:

Founder and CEO Laura González-Estéfani who previously worked as Facebook’s Director of International Business Development and currently serves on the board of the European Union Innovation Council.

Vice President of People Jimena Zubiria, who before joining TheVentureCity worked for over half a decade at Google.

Even before the pandemic moved most accelerator programs online, TheVentureCity was working with startups from around the world with global mindsets. They’re not geographically exclusive but do tend to focus mostly on North America, Southern Europe and Latin America tech ecosystems, according to their website. In 2017 they announced that they had raised a $100 million venture fund and they have offices in Miami, Madrid, San Francisco and Sao Paulo.

Registration for TheVentureCity’s Product-Led Growth Week is cash and equity free for all international early-stage startups and closes on September 30. You can find more information here.

Disclosure: The article features a client of an Espacio portfolio company