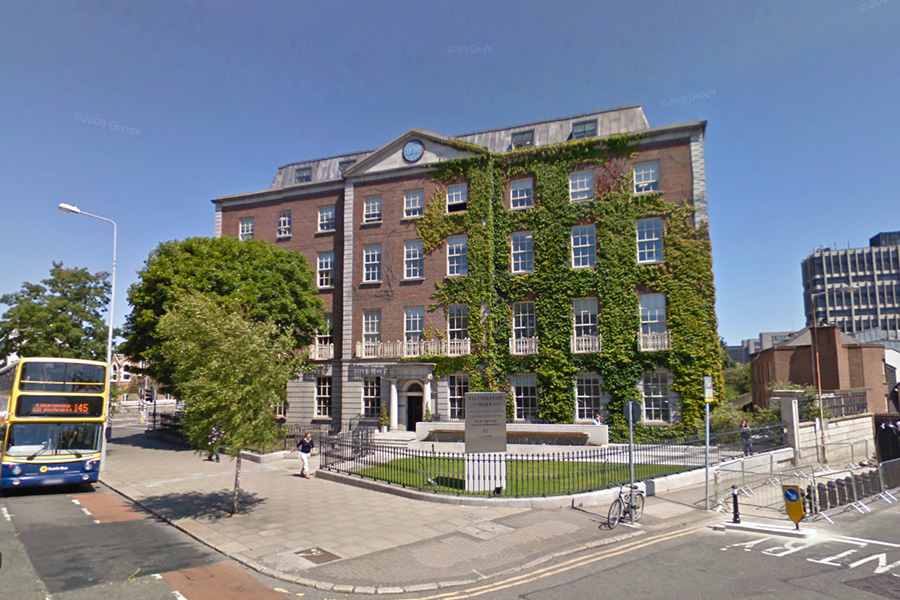 As Twitter continues to develop its Europe, the Middle East and Africa (EMEA) business, the company requires almost 30 “rockstars” to work out of its Dublin and London offices.

In total Twitter has 42 international job openings – 20 of which are based in Dublin, nine in London, and the remaining 13 in Brazil and Tokyo.

In April, we reported that Twitter required 15 job positions in total to be filled at its European headquarters in Dublin. Some three months later, Twitter is seeking to fill a further 20 positions, the majority of which appear to be new.

The jobs in Dublin are largely involved with growing Twitter’s self-serve ad platform. They include sales account executives, sales account managers, senior sales managers, support agents for the company’s ad operations, user support managers, a user safety manager and an account activity and abuse manager, among a few others.

We first got word of Twitter establishing offices in Dublin in September 2011. The company began looking for talent almost immediately and made its first hire in February of this year, before moving into its rented offices in March.