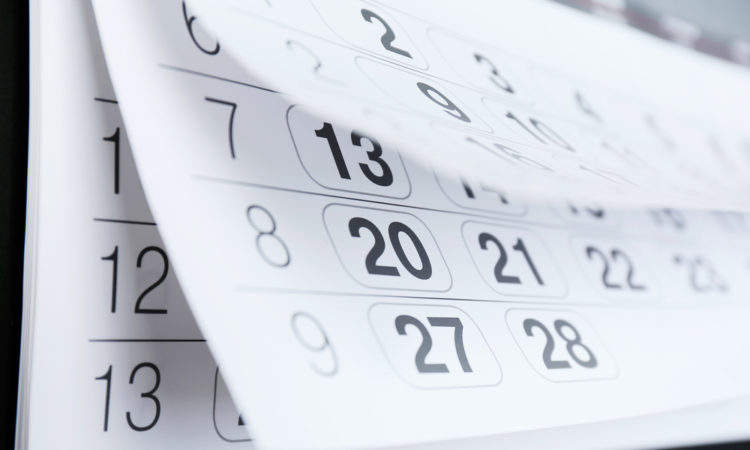 Both of these renown leaders have recently predicted a 4-day work week in the future as a consequence of advanced technology and flexible labor laws.

At CogX, the festival of AI and emerging technology, Andy Haldane said there was a clear trend in the direction of shorter working hours owing to advancing technology and an increasingly flexible labor market.

“The norm was a six-day week. That was only a few generations ago. On average that’s been falling pretty rapidly for at least 200 years. If the pattern of the last 200 years continues we would be looking at a four day working week by the middle of the century,” The Telegraph quoted him.

Meanwhile, Russian Prime Minister, Dmitry Medvedev, speaking to the 108th Session of the International Labor Conference in Geneva, also said that paying the same money for less working hours may not be a loss for employers and national economies.

“It’s quite possible that the future belongs to the four-day week as the foundation of the social labor contract,” RT quoted Medvedev’s example of potential offers from corporations to laborers in the future.

Halden and Medvedev aren’t the only ones endorsing a 4-day week.

UK opposition leader Jeremy Corbyn has also promised to consider pitching for a four-day work week. A Bloomberg report says that a Labour Party commissioned study plans to envisage for fewer working hours for UK’s public-sector employees, which make up for over a fifth of the workforce.

Corporates with a Four-Day Work Week

Some corporates have already embraced the four-day work week and are bearing the fruits.

Andrew Barnes, founder of Perpetual Guardian, New Zealand’s largest statutory trust company, is making it a reality. He relates how the decision came to be in this podcast by Two Cents’ Worth.

Since last year, Perpetual Guardian staff can opt to take a day off in the week, essentially working for only 4 days, provided they complete their work.

The change was monitored by academics at the University of Auckland and Auckland University of Technology, who found that productivity increased by 20%, which indicates there was no drop in the total amount of work done.

Other numbers found regarding staff wellbeing and satisfaction are:

“Adapting the workplace to the employees needs will empower your workforce and we know will improve productivity and output,” the Galway Daily quoted Margaret Cox, Director of ICE Group.

Last month, a UK Plymouth law firm Portcullis Legals also switched to four days a week plus a pay raise. The firm became the first of this kind in south west England.

How will life be with a four-day work week? While the obvious answer to that question is a ‘happy one’, the results so far and with political push from world leaders, every weekend might become a long weekend.