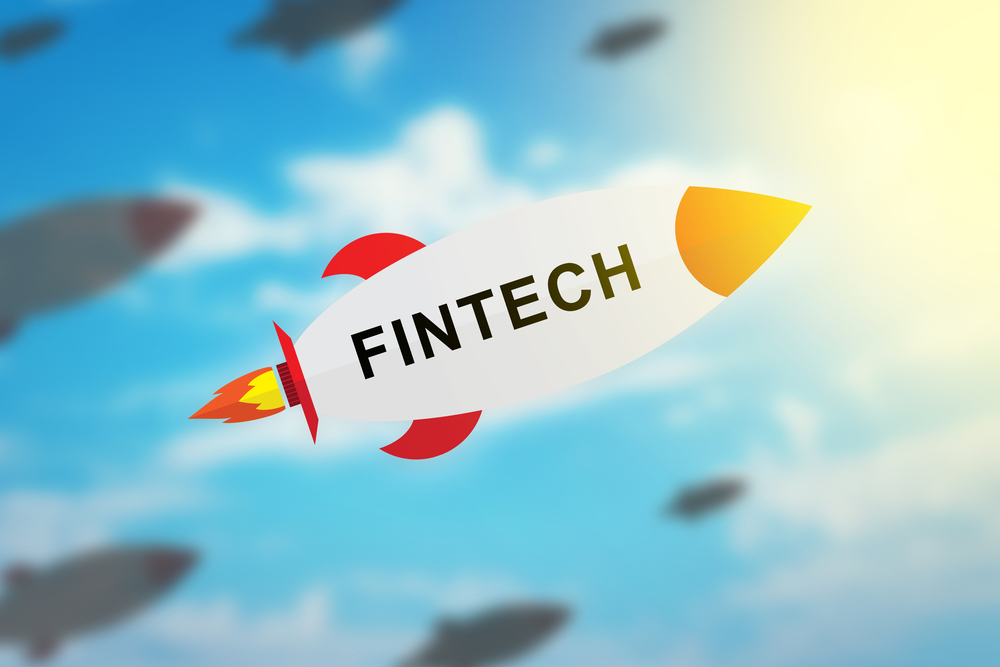 A former Lehman Brothers banker turned fintech entrepreneur tells The Sociable why fintechs may become some of the biggest banking institutions in the near future.

Former bankers are taking their talents to the fintech sector, applying what they learned from traditional banking to fintechs, which may grow to be some of the “biggest banking institutions” themselves due to their startup mentality towards innovation and agility.

The traditional banking mindset is changing with regard to cryptocurrency and blockchain. However, is that acceptance enough as old guard banking faces increased threats from fintech startups who are far better predisposed to new technology? 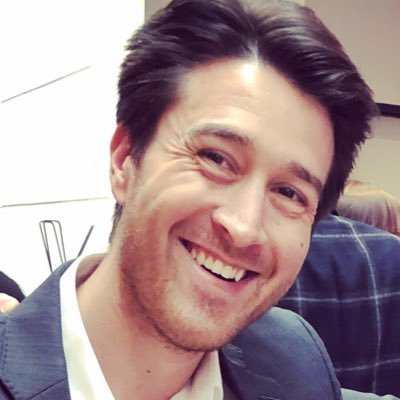 The Sociable spoke with Jason Tucker-Feltham — a former corporate banker who started off his career at Lehman Brothers and subsequently Deutsche Bank.

“Fintech is going to be a major disruptor to the conventional financial players,” the London Crypto Services (LCS) founder states, adding, “whilst some may well become some of the biggest banking institutions in the coming years.”

Read More: Capitol Hill is getting to grips with cryptocurrency

Tucker-Feltham made the switch to the digital assets space last year with his company LCS, a smart contracts security auditing firm.

“Even though my background was in banking, I was far more interested in blockchain,” he says.

The London-based entrepreneur has no regrets in making the move, having found that some of the smartest people he knows work in blockchain.

Whilst finding that the blockchain sector is developing at an incredible pace, Tucker-Feltham is also seeing a lot more traditional companies coming into the space, looking to deploy blockchain technology.

Jaime Dimon of JP Morgan famously called Bitcoin a fraud albeit that months later he said that he regretted making such a statement.

I asked the LCS CEO if he had noticed a change in approach of his former banking peers to blockchain technology more recently.

“Absolutely” — albeit that his experience with various banks is such that they vary in terms of how progressive or otherwise they are generally.

“For some, paying fines and penalites was seen simply as a cost of doing business rather than a warning”

Some have invested in innovation and technology but are focused entirely on trying to improve legacy banking systems architecture.

“Instead of over-hauling systems, they bolt on additions to existing legacy systems,” he explains.  With one bank, paying fines and penalites was seen simply as a cost of doing business rather than a warning to identify and fix underlying issues.  Some are very slow to change.

Tucker-Feltham’s experience with another bank was surprisingly tech friendly with it being progressive in investing in emerging technology.

“[The bank] can see the disruption that’s happening and they’re keeping their ear very very close to the ground as to what’s going on,” he says.

In the example he cites, the bank is forward thinking to the extent that it doesn’t stop at blockchain technology.  They’ve also been progressive with regard to AI, cloud computing and the use of robotics to streamline some of their mid and back office systems. 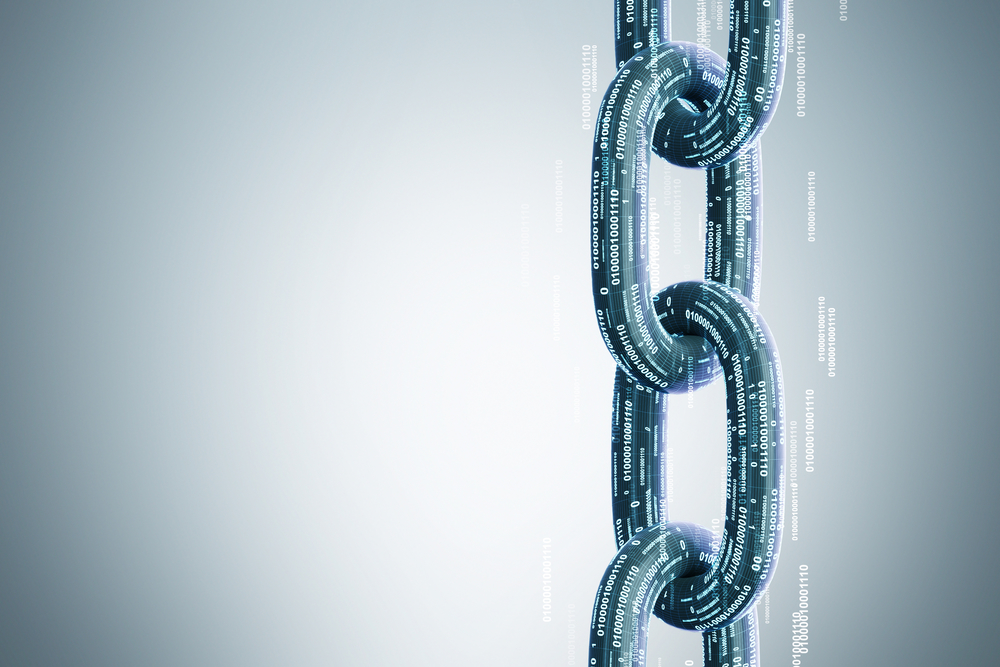 Notwithstanding the openness or otherwise of a bank to the adoption of blockchain technology, all of these large traditional banking organizations carry a lot of legacy baggage.

It’s very hard and very expensive for any of these banks to have a massive overhaul in their IT architecture because everything that is settled has to be settled via their legacy systems.  This is due to the existing interoperable systems that exist between banks to settle their trades.

Furthermore, If they wanted to do something on the blockchain, they would have to have participants in the banking landscape that are happy to do it in that fashion.

Regulatory uncertainty is another reason why banks are very very weary about using this new technology until such time as it’s more established.  Definitely, banks are going to be using blockchain technology more and more over the next few years.

As Tucker-Feltham puts it, “It’s happening, but it won’t happen overnight.”

In an interview with CNBC earlier this year, Cathy Bessant, Chief Operations and Technology Officer at Bank of America (BofA), more or less rubbished blockchain technology:

Yet curiously, BofA hold more blockchain related patents than any other private company.

Whilst traditional banks can’t walk themselves back out from under the legacy systems that they run, a new fintech startup entering the space has no such baggage.

Challenger banks with a small retail presence and app based banks are emerging.  They’re identifying consumer irritations with the incumbent banks and exploiting specific niches.

Starling Bank in the UK is one such example – providing a platform for customers to manage their money all from the one app.

Circle, Square, and Revolut are challenging from the payments sphere, but with the added twist that all three also provide consumers with cryptocurrency access.  These are all still working largely within the existing banking infrastructure.

Full on use of blockchain has yet to happen in banking circles, but it’s not the only technology to be implicated.  The roll out of 5G technology and AI will also come into play.

Some technologies may not be quite ready for application yet.  However, as Tucker-Feltham confirms, smaller companies in the fintech space are in a much better position to implement it.

“They are more dynamic and can adopt new tech in an agile manner whilst operating at a fraction of the cost by comparison with the banks,” he clarifies.

These fintech startups have the flexibility of outsourcing to existing banks for banking services if they need to.

One of Europe’s leading banks — Deutsche Bank — suffered badly in the last financial crisis. Since then it has repeated the mistakes of the past, leading to a recently announced restructuring plan which is resulting in the loss of 18,000 jobs.

The industry has not seen such layoffs since the collapse of Lehman Brothers in 2008.

Traditional banking is becoming less and less profitable — with margins increasingly squeezed. The burgeoning regulatory compliance overhead is making it difficult for them to remain competitive as they see shrinking profit margins.

That recently acknowledged acceptance of the credibility of new technologies such as blockchain may not be enough in and of itself for the incumbent banks.

Without the agility to harness these technologies, there’s a strong likelihood that traditional banking will be usurped.