Why wallets are key for driving mass crypto adoption 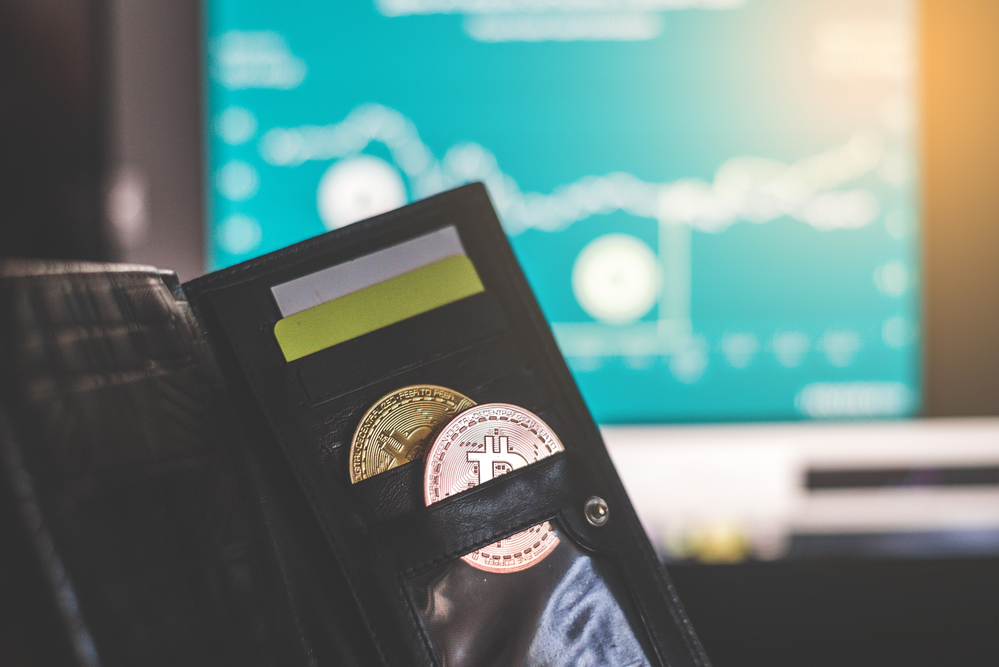 However, the barrier to mainstream crypto adoption is still daunting, and correlates to several hurdles that the industry needs to overcome.

From finally ending the relentless scams and exchange hacks to presenting compelling arguments that convince people of the underlying value proposition, there is significant work ahead. But one of the most overlooked aspects, user-experience (UX), is quickly gathering momentum as one of the foremost efforts to onboard more users to the crypto sphere.

By building more user-friendly, intuitive tools for accessing and using cryptocurrencies, many observers believe that the general understanding and market maturity will follow suit.

At the core of those UX endeavors are wallets, and their ability to abstract away the underlying complexity of cryptocurrencies — bringing with them the much anticipated mass adoption of the technology.

It’s hard to miss news popping up about new wallets, mobile exchanges, and other tools explicitly targeting demographics attuned to technology and curious about cryptocurrencies.

Seemingly every day, a new announcement of a wallet, exchange, or custodial service materializes. And not only from crypto-oriented businesses either, but from legacy banking and payments companies as well.

Just this August alone, wallet and hybrid wallet/exchange platforms have been announced by Mastercard, Rakuten, Bank of America, and Samsung’s awaited incorporation of Bitcoin into its “Blockchain Keystore” application. What’s clear is that these enterprises view the potential value capture of becoming the leading onboarding tool for cryptocurrencies as an opportunity not worth relinquishing to the competition.

Although established businesses like Mastercard and Bank of America may have a tenuous grasp of the value proposition of crypto, they have considerable resources at their disposal, and are putting them to work.

Examining wallet developments on an individual basis reveals some intriguing insights into what firms believe is the ultimate strategy to attract users.

For example, Rakuten, the Japanese e-commerce giant, recently unveiled a spot exchange for Bitcoin, Ether, and Bitcoin Cash. Rakuten has millions of customers, and its users will be able to trade the three cryptocurrencies against the Japanese Yen immediately on an Android app, soon to be followed by an iOS app.

But where previous industry barriers have caused friction, Rakuten understands that making the entire process seamless within their own business model affords serious advantages, stating in the announcement release:

“There are no fees for opening or managing an account, purchasing or selling crypto assets, or depositing money. Customers who already have a bank account with Rakuten Bank will be able to easily open a Rakuten Wallet account simply by entering the required information on the online application form.”

Fees are a notoriously caustic point of friction, with representations from Ethereum’s disruptive gas fees for dapps to user complaints of high fees on exchanges like Coinbase prevalent. Concurrently offering no fees with a native bank integration for its millions of customers bypasses two major problem areas for other firms, especially crypto-oriented wallet and exchanges that have trouble maintaining banking services.

Similarly, following their inclusion into the contentious Libra Association, Mastercard’s hiring spree for a blockchain team to build crypto wallets seems to have plunged the firm head-on into the industry.

The company is actively filing blockchain-oriented patent applications, and has a product development team targeting the intersection of payments and cryptocurrencies. The volatility of crypto may have made Mastercard hesitant to pursue products in the market in the past, but recent research by TradeBlock demonstrates how stablecoins volumes are already outpacing Venmo — and at drastically reduced fees in the process.

Mastercard’s foray into crypto is likely to be centered on some stablecoin-oriented payment method — lest the firm be left behind as apps like Square’s Cash App push the boundaries on mobile-based payments applications for crypto.

The emphasis on mobile wallets is where the real adoption is likely to be found too.

Samsung, who unveiled their “Blockchain Keystore” app for Ethereum and ERC-20 tokens wallet earlier this year, recently rolled out the Bitcoin functionality in the same app. Their flagship phone, the Galaxy S10, comes natively integrated with the app for sending/receiving and storing crypto, along with an SDK.

Evidently, Samsung is firmly embracing the transition to crypto adoption by its users, furnishing them with basic building blocks to use popular cryptocurrencies without having to download anything external.

Some projects, like Kakao, who recently partnered with Korean-based Woori Financial Group, are targeting integrated messaging/payments apps using crypto, based on the GroundX Klip wallet. Such moves are mirrored by what Calibra is striving for with Facebook, attempting to blend messaging service WhatsApp users with crypto payments in the native Libra currency and an enclosed system of users of Facebook products.

But these efforts are strictly limited to conventional enterprises merging into the crypto space and are altogether different than projects born and raised in crypto.

Beyond the mainstream headlines of firms like Facebook, Mastercard, and Rakuten dipping their toes into crypto, you will find the original innovators of the space. Companies like Casa and Starkware/Lightning Labs, and independent projects like Zap Wallet and Lolli are all rapidly gaining traction.

Casa, the private key management and hardware Bitcoin node firm, introduced its “SatsApp” app for “stacking sats” — the colloquial term for accumulating bitcoins — earlier this summer. With the app, mainstream users can earn sats (e.g., satoshis are the smallest unit of account in Bitcoin after the eponymous founder) for sending messages, supporting the network, and running a full node.

Integrated with non-custodial services like Casa’s hardware Lightning node on the back-end, Casa abstracts away much of the underlying complexity of using some of Bitcoin’s more complicated features — attracting more users in the process.

Similarly, Zap Wallet, from developer Jack Maller, recently incorporated its Lightning Network capabilities into its mobile app, where rumors are swirling that soon the app will run a full Lightning node on mobile devices. The goal is to make Bitcoin “usable for everyone” by bridging the capabilities of the Lightning Network to the mainstream — finally ushering in the use case of payments with bitcoins.

Finally, and more recently, Lolli has been gaining momentum in the Bitcoin community as a “cashback” program for online shopping using Bitcoin. Different than most wallet initiatives, Lolli is a web wallet for shopping with partnered merchants online, including PostMates, Walmart, and Priceline.

Native browser extensions that use Bitcoin with high-profile merchants are a powerful way to onboard more users, especially when some of the cashback rewards can be as high as 12 percent in BTC on purchases.

Opposed to the earlier years of Bitcoin, where exchange services were solely worried about operating without error, the industry has progressed significantly. As we move towards DeFi and more mobile-oriented crypto use cases, the race for mass adoption has manifested itself with the flood of wallets into the ecosystem.

Competition is stiff, and likely only a few will emerge amongst the rest, but the ability of user-friendly wallets to introduce the mainstream to crypto is powerful.

Christopher Cleverly is the CEO of Kamari, a blockchain project looking to build an ecosystem of mobile gaming and payments for one billion people across Africa. 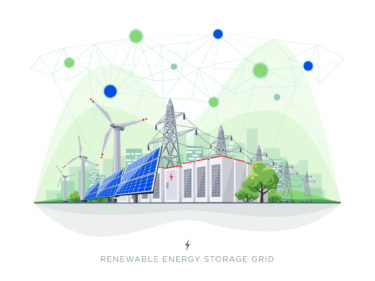 Out of the myriad of failed ICO projects and enterprise blockchain investments, some of the more... 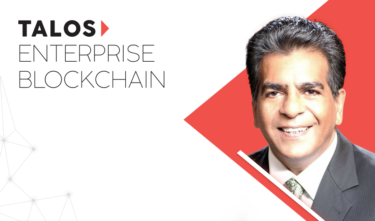 In a move to implement better blockchain solutions for enterprises across industries that are... 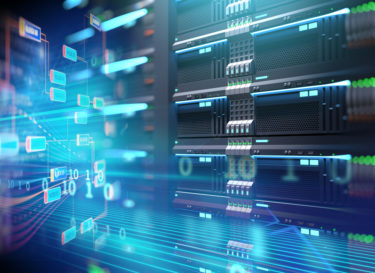 Decentralized cloud storage systems are making more efficient use of company resources while...