How to use the web to scare yourself stupid this Halloween 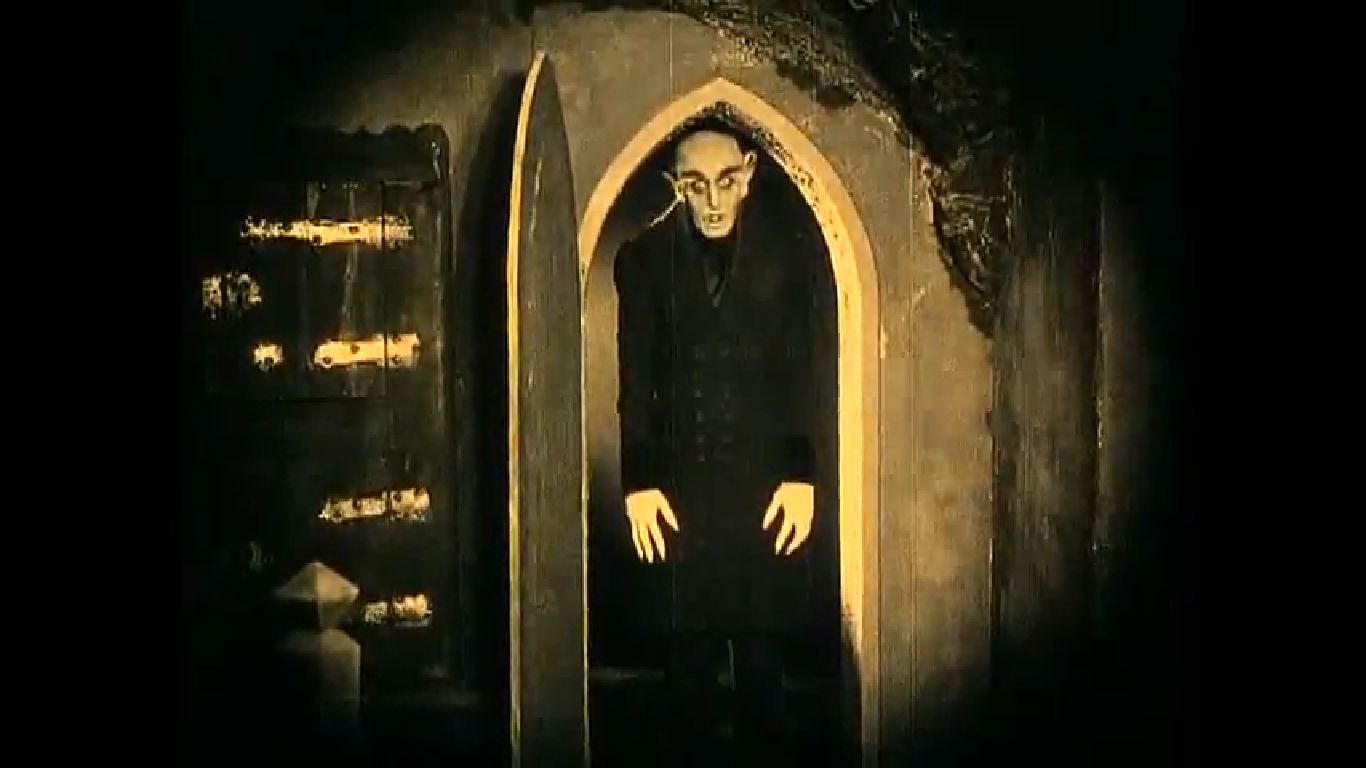 From modern real-world scares to classic horror novels and films if you are looking for a scare this Halloween then go no further.  With mysterious Cold War era radio stations still broadcasting to classic horror films now in the public domain (Night of the Living Dead) we have collected some of the scariest content online. 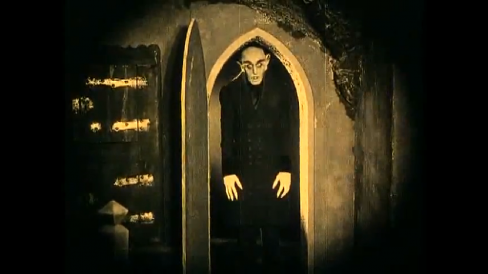 Visit Chernobyl
It’s been 26 years since the number 4 nuclear reactor at Chernobyl went into meltdown. The disaster in Chernobyl was not only an environmental one but a social one, when  Pripyat became one of only a few modern cities to have been abandoned by man.

But some have re-visited the city, including the Irish filmmaker Nicky Larkin, whose documentary can be seen on YouTube.

If you want to explore Pripyat yourself you can use the Russian search engine Yandex’s StreetView-like service.

Listen to UVB-76
UVB-76 is the call sign of a mysterious Russian radio station which has for the past 30 years broadcast an ominous series of beeps and buzzes.  Doesn’t sound scary?  Well, no one knows what it is for and why it survived the Cold War.  One theory, if you believe such things, is that it is a “Dead Hand Switch” which is ready to automatically launch an arsenal of nuclear weapons in the event of an attack on Russia.  Others believe it could be an over-the-horizon RADAR system.

Whatever it is you can listen to a re-broadcast of the station over on UVB-76.net.

If you find the monotonous beeps and buzzing creepy then listen to this. This is reportedly one of the few times a voice has been heard speaking (in code) on air.

Watch Night of the Living Dead
Speaking of post apocalyptic nuclear scenarios why not watch the original Night of the Living Dead online. George A. Romero’s classic horror from 1968 is now in the public domain which means you can watch it online for free on Archive .org.  Over 40 years after it was released the film is still shocking and scary (Archive.org warns users “This is a graphic horror film with some gory special effects”).

Archive.org has an impressive list of classic horror films, including F.W. Murnau’s Nosferatu (1922), featuring an amazing performance by Max Schrek, and Thomas Edison’s Frankenstein from 1910. Another great source for public domain films, including some horror classics is OpenFlix.

Read Bram Stoker’s Dracula (and other horror classics) on your Kindle
If your Kindle or Sony Reader is a bit light on horror then you can fill it up with some classics at Project Gutenberg.  The site’s collection of public domain classic horror novels is second to none, with editions of Bram Stoker’s 1897 Dracula in Kindle and epub formats as well as Mary Shelley’s Frankenstein (A Modern Prometheus) and dozens of others.

You can also download audio versions of Dracula and Frankenstein on Librivox.

Let us know if you have any other Halloween sources we can include in our list.

Mozilla Foundation establishing a community in Ireland, here’s how to get involved