The Saorview FAQ: What it does, How to get it & How much it costs 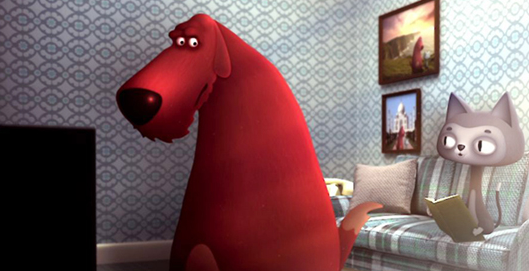 Saorview, RTÉ’s free-to-air digital TV service launched in Ireland at the end of May. And over the past number of months readers have been asking us about it, so here are the most common Saorview questions and their answers. 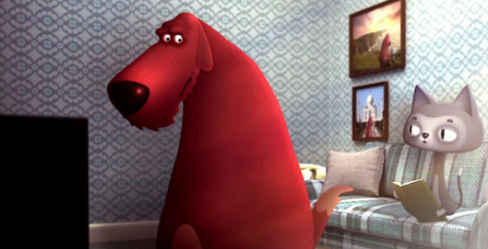 When did Saorview launch.
Saorview officially started broadcasting on May 26 2011, although tests have been going on for some time in certain areas.

What is Saorview?
Saorview isn’t itself a channel but the name of RTÉ’s system of broadcasting digital TV for reception through a standard household TV aerial.

When is the analogue TV signal being turned off?
Irish and UK authorities announced that the analogue signals for both RTÉ and BBC will be turned off on October 24 2012 on the island of Ireland.  After this viewers will only be able to receive digital TV, Saorview or Freeview, in the British Isles.

How do I get Saorview?
To receive Saorview you need a standard TV aerial (which your home probably already has).  You will also need either

Will I be able to receive English/British channels on Saorview?
No, Saorview only broadcasts Irish stations. Viewers in the border region and along the South-Eastern coast may be able to pick up Freeview directly.

These is some confusion as to whether RTÉ and BBC DTT will be available across the island.  The British and Irish governments have signed an agreement allowing for mutual broadcasting of RTÉ and BBC channels across the Island of Ireland.  According to the agreement, which is due to come into force in 2012, BBC 1 and BBC 2 Northern Ireland will be broadcast in the South and RTÉ 1, RTÉ 2 and TG4 in the North.

However, there are suggestions that BBC will be part of a paid DTT service in the Republic.

“A joint UK and Irish Government project is currently examining the possibility of allowing the existing RTÉ and TG4 television services to be carried on part of the UK’s FREEVIEW (Digital Terrestrial Television) platform after analogue switch-off. The objective is to see if it will be possible to complement SAORVIEW overspill into Northern Ireland with some Northern Ireland-based transmitters and thereby expand the availability of these services to more than 90% of the population in Northern Ireland on a Free-To-Air basis.”

Digital terrestrial television launched in the Republic of Ireland on 29 October 2010 under the name ‘Saorview’. Northern Irish homes near the border may be able to receive Irish digital services from the Irish transmitters. Visit www.saorview.ie for more information.

The UK and Ireland Governments have confirmed that TG4, RTÉ 1 and RTÉ 2 will be made available on digital terrestrial television to much of Northern Ireland. See here for more information. Digital UK will provide advice on the coverage of these services, and guidance on what equipment to buy, as plans are developed.

What new channels does Saorview broadcast?

I have more than one TV at home; will I be able to receive Saorview on all of these?
You will if you have a digital decoder for each TV or all your TVs are Saorview ready.

I am thinking of upgrading my TV, what should I look out for when buying a new digital TV?
First, make sure the new TV is HD ready, and then check to see if it is compatible with Saorview – to do this look out for the Saorview sticker on the box.

I have a digital TV/digital decoder but I cannot receive Saorview, what’s wrong?
There could be a number of problems.  In order of difficulty these are;

What is Saorsat?
Saorsat is a free-to-air digital satellite system which RTÉ is rolling out to before the 2012 analogue switch off.  It will allow remote or low coverage areas to receive the full set of digital Saorview channels.  There will not be a monthly subscriptions but you will need to invest in a free-to-air satellite (for about €70 to €150).