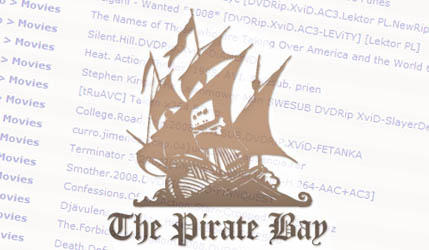 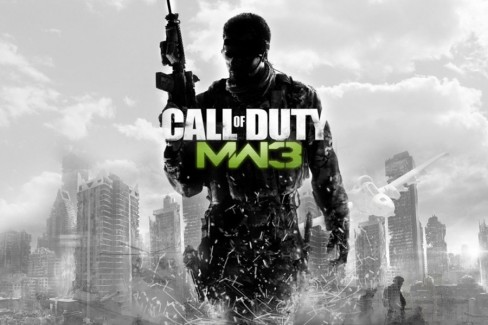 Call of Duty: Modern Warfare 3 will become one of the most pirated games of all time

The number of pirated video games has increased by 20% in the last five years, that’s according to research published by internet piracy analysts Envisional. Game publishers are worried that they are potentially losing millions in lost revenue to illegal downloads.

Illegal downloads are often used by gamers as a ‘try before you buy’ process. The onus is on publishers to comply with the market’s demands and provide more game demos and pre-release products so gamers feel confident enough to purchase from the offset.

In Helsinki? Why not pop into the Angry Birds’ store?