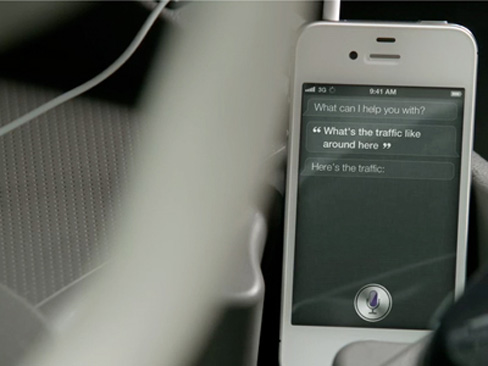 The iPhone 4S is now available to pre-order in 22 additional countries, including Ireland, ahead of its second-phase launch on October 28th.

The iPhone 4S has already sold a massive four million units in its first three days alone, after being initially launched in Australia, Canada, France, Germany, Japan, the United Kingdom and the United States on October 14th.

As it stands, the iPhone 4S is only available to pre-order in Ireland SIM-free at €599, €699 and €799 for the 16GB, 32GB or 64GB model respectively. Delivery is estimated at 1-2 weeks. Prices should certainly fall if purchased with a network contract, although no Irish carrier has officially announced that they’ll support the new iPhone yet.

Orders are limited to two per customer.