Tablets are killing ebook readers – but nobody cares, right? 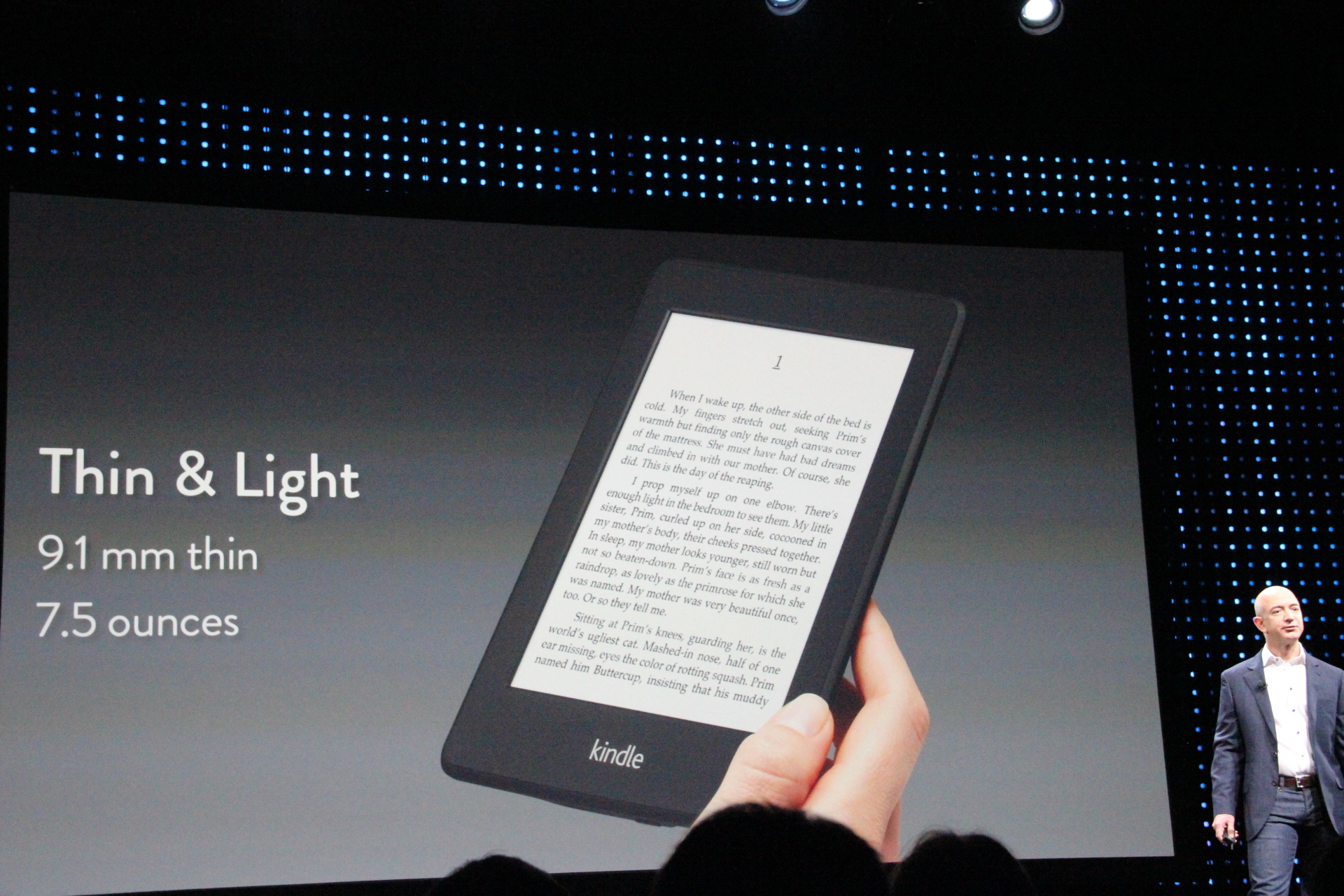 In November 2007, Amazon launched the Kindle. The first of its kind electronic book reader that was supposed to be the death of printed books. That never quite happened. What has happened though, after four consecutive years of phenomenal growth, sales of ebook readers have finally begun to slump, down 36% in 2012. Tablets, the ebook reader’s younger and full-featured sibling, are to blame.

Research firm IHS iSuppli, via the Los Angeles Times, is the bearer of such news. In 2008, one million ebook readers were sold, virtually all of which (I’d imagine) were Kindle devices. By 2010, 10.1 million dedicated readers were sold, spurred on by the release of Barnes & Noble Nook in November 2009. By 2011, this figure has risen to 23.2 million.

Who’s to blame? Tablets of course. Despite ebook readers being significantly cheaper (although tablet prices are dropping fast), consumers are opting for a device that does more. Analyst at IHS iSuppli, Jordan Selburn, comments that “single-task devices like the ebook reader are being replaced without remorse in the lives of consumers by their multifunction equivalents, in this case by media tablets”.

This shift to multi-functioning devices is paralleled elsewhere. Cameras and tablets are converging so much so that soon it’ll become hard to decipher whether you’re buying a smartphone with a camera or a camera that functions like a smartphone. Dedicated GPS systems and MP3 players are also being replaced by smartphones and tablets.

Should ebook reader manufacturers be worried? Not really. It seems like they’ve already taken preemptive action. Both Amazon and Barnes & Noble have slowly morphed their original ebook readers into full-featured tablets (running Android) with Amazon most recently launching the Kindle Fire HD and Barnes & Noble the Nook HD+, both discernible competitors in the tablet space.

Consumer electronic product cycles have always been lightning fast, but the rise and fall of the ebook reader at the hands of this year’s most sought after device, the tablet, is extraordinary.

If you’re thinking of buying a tablet then read our ultimate tablet buyers’ guide first for some great tips on choosing the right device.