GeoEye captures Burning Man 2011 from above 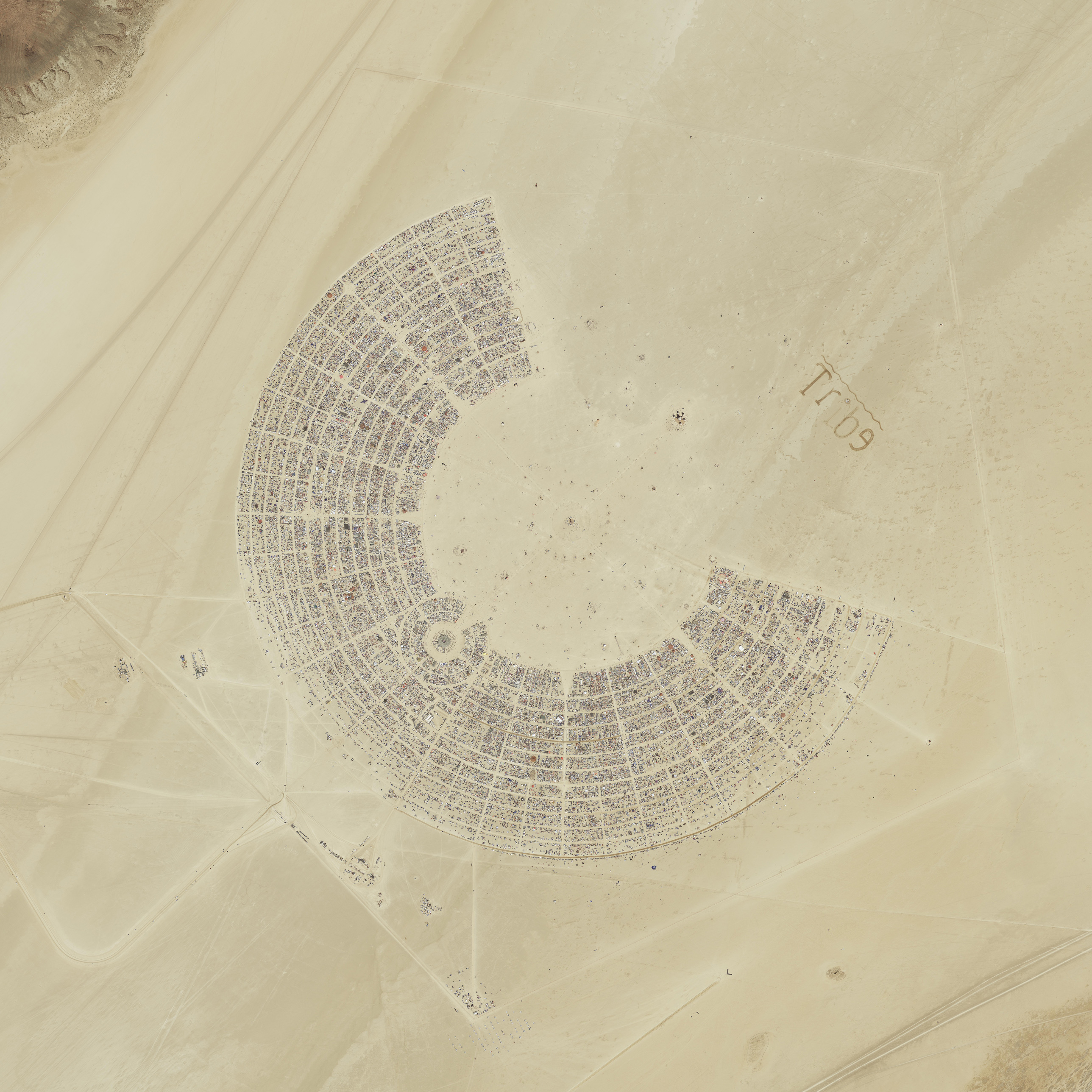 US-based geospatial information company GeoEye has captured this satellite image of Burning Man 2011. The image was taken on September 01, 2011 as the week-long event was taking place.

Burning Man is a festival of sorts where tens of thousands of people gather in Nevada’s Black Rock Desert to create Black Rock City. For one week only, the newly formed city is dedicated to “community, art, self-expression, and self-reliance”. 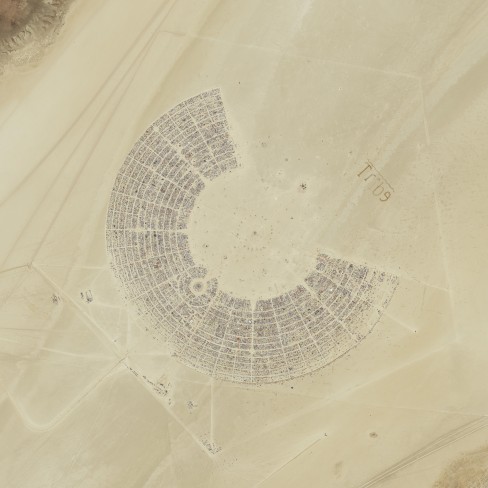 Burning Man 2011 from above