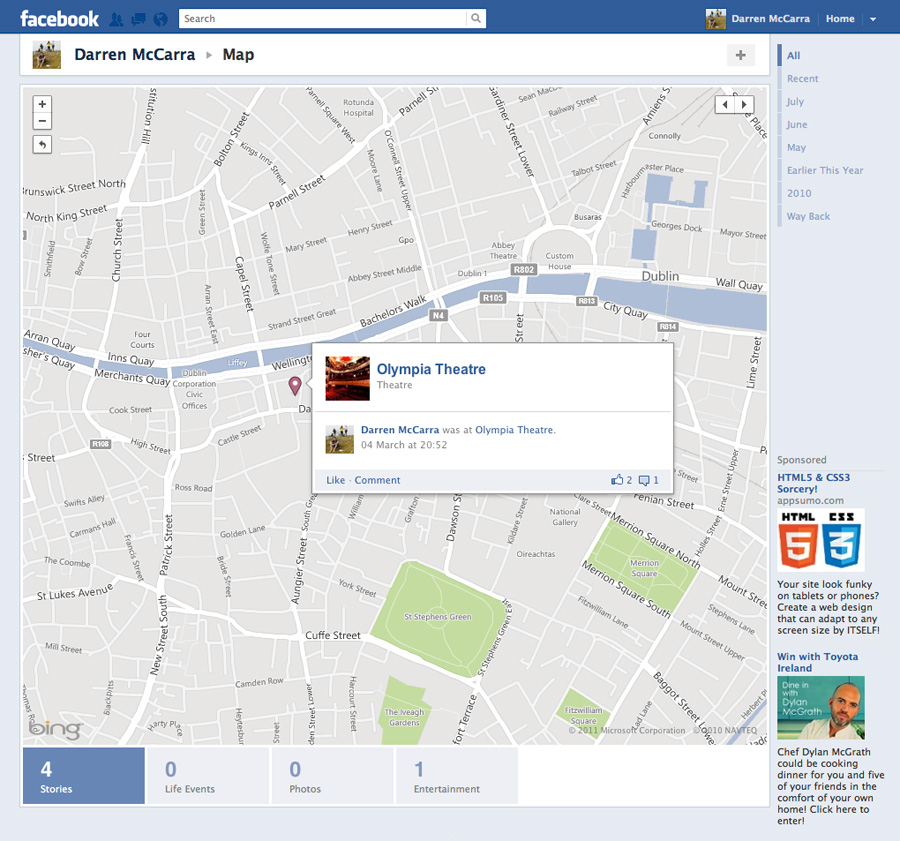 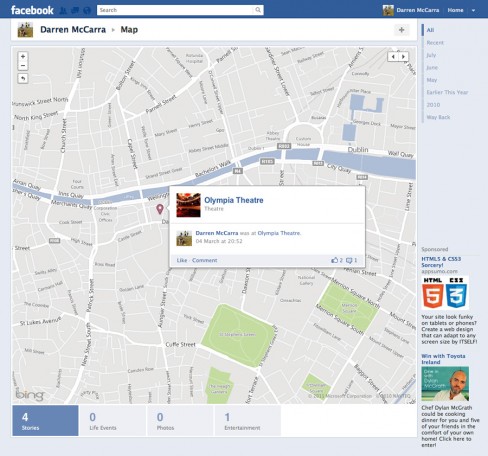 This isn’t the first such collaboration between Facebook and Microsoft either. In 2009, Bing began to power search on Facebook, and earlier this year Bing began displaying Facebook data in its search results. Users of Windows Live Messenger can chat and message Facebook friends directly within Microsoft’s product. Also, Skype now powers video chat on Facebook – the company which Microsoft acquired in May for $8.5 billion.

Microsoft is a fitting partner for Facebook. The partnership, which is based on mutual benefit, enables both companies to compete with Google at a higher level.