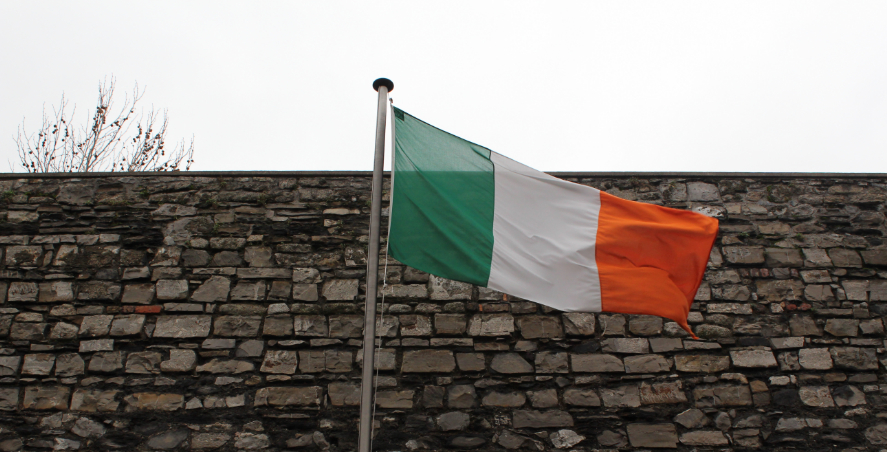 They’re concerned that social media is damaging the character of the nation and lowering the standards of public discourse.  Fearful of “abuse of social media” and mindful of “public concerns” over the medium’s use they have begun an investigation into whether standards need to be put in place to “control” the use of social networking sites.

Speaking some time ago an Irish politician had this to say about the state of new media and its role in public debate and the character of the Irish nation.

“Sometimes when I think of [the medium’s] immense power I feel somewhat afraid. Like atomic energy it can be used for incalculable good but it can also do irreparable harm. Never before was there in the hands of men an instrument so powerful to influence the thoughts and actions of the multitude. The persistent policy pursued over radio and television, apart from imparting knowledge, can build up the character of a whole people, inducing sturdiness, vigour and confidence on the other hand it can lead, through demoralisation, to decadence and dissolution.

“Sometimes when one urges higher standards in information and recreation services that we must give the people what they want.  And the competition, unfortunately is in the wrong direction, and so standards become lower and lower…If you insist in having presented to you the good, the true and the beautiful you will get these, and I for one will find it hard to be confidence that good tastes cannot be cultivated., I find it hard to believe for example that a person who views the grandeurs of the heavens or the wonders of this marvellous, mysterious world in which the good God has placed us will not find more pleasure in that than in viewing for example some squalid domestic brawl or a street quarrel.”

The politician was the then Irish President Eamon De Valera and he was speaking in 1967 during an opening night address broadcast on the country’s first national TV channel.  De Valera’s concerns for the potential for abuse and the “irreparable harm” this new medium could bring would sound laughable to modern ears.

Except, 46 years since De Valera was speaking, Irish politicians (and some sections of the Irish media) are just as concerned – and just as hyperbolic in their statements – about this generation’s new media.

In February, the government’s Transport and Communications committee will sit to investigate social media and its role in modern public discourse.  Already, industry experts have been invited to attend the forum, including representatives from Twitter, Facebook and YouTube, and written submissions from various politicians have been received. While debate about the role of the media (social or traditional) is always good the framing of this discussion, using words like “control” and “regulation” is concerning.

Contrast this talk with the recent guidelines set out by the Crown Prosecution Service in the UK.  The CPS makes a clear distinction between that which is offensive and that which is illegal.

Describing the guidelines the UK’s Director of Public Prosecutions, Keir Starmer QC, says that they have worked to balance freedom of speech with existing laws.  He says,

“They make a clear distinction between communications which amount to credible threats of violence, a targeted campaign of harassment against an individual or which breach court orders on the one hand, and other communications sent by social media, e.g. those that are grossly offensive, on the other.”

The current debate in Ireland has not discussed these issues and rights but through the use of language such as “abuse” and “control” has reduced social networking to something similar to antisocial behaviour – nothing more than a more modern version of happy slapping.  Operating on the belief, seemingly, that the hypodermic needle model of media consumption, is somehow at work on the public’s mind when they interact with social media.

Fretting over new media, as we’ve seen with De Valera, is not new but after decades of living in the information age, and having built an economy on such information technology, surely we could enter into a discussion on such in a more enlightened way and with a less damning frame.