Why (mostly) killing TweetDeck isn’t such a bad thing 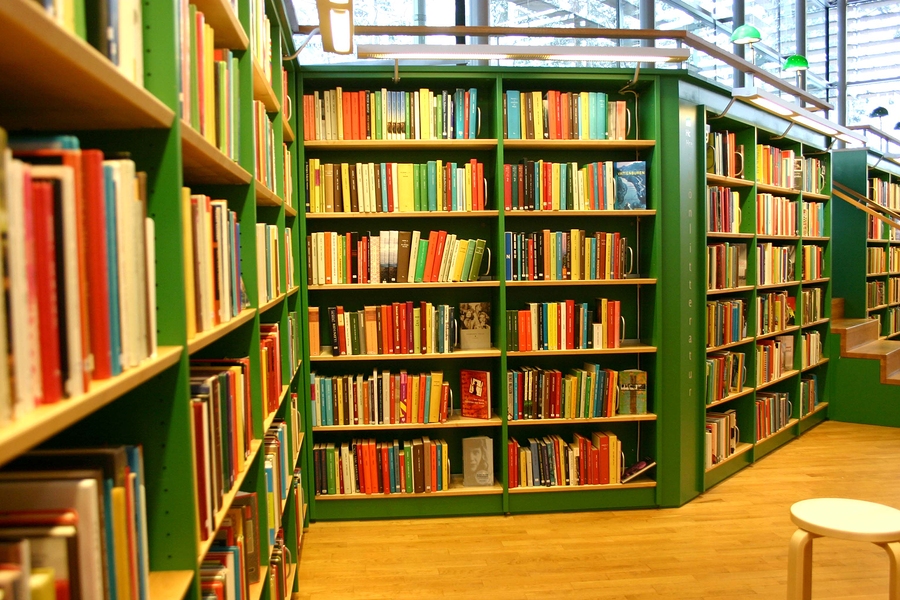 I’m going to start off with a disclaimer; I’ve never particularly liked TweetDeck. I find its interface clunky, and as someone who works in social media, it doesn’t quite have the suite of tools that other products like Hootsuite offer. However, it is one of the most popular Twitter clients out there, and the news of it now being discontinued on mobile, to live on as a Web and Chrome app, has been met with widespread dismay. But Twitter (mostly) killing TweetDeck is a good thing, and here’s why.

TweetDeck was bought by Twitter way back in 2011 as the company’s focus moved more from its desktop site and on to mobile devices. It was also a handy way to run searches and keep yourself up-to-date, having more to offer than Twitter’s website or official apps in some respects. But as Twitter becomes embroiled in a deepening battle with Facebook, and moves to challenge Instagram, there’s little room for the app to be kept. As I said, the app is fairly clunky when compared to others. Its design doesn’t flow well and the last time I used it on my Android I found it tough to control both my professional and personal accounts simultaneously. Put simply, it doesn’t stack up.

Shelving most of TweetDeck’s features will allow Twitter to focus much more on its direct product offerings – refining and producing better apps, such as Vine, to combat the growth of Instagram and the popularity of sites like Im.gur that thrive on short GIFs and animations. A more focused ethic on design and function of core apps and offerings could make Twitter much more reactive and lead to better applications for consumers and marketers especially – marketers that the microblogging site desperately needs to woo in order to validate the company’s recent high profile valuations, but also to keep the average consumer on side in the face of Google+ and Facebook Graph Search competition.

The proof of this can already been seen in a fairly ‘under the radar’ update to Twitter’s Windows Phone 8 app, which has now brought it more in line with Android and iOS versions, creating a strong consistency across its products – something that is key to being competitive and relevant in a fast-changing market. The more varied and higher quality Twitter’s core app offerings become, the more confidence the average user, and marketer, has in the service – a cyclical relationship which is key to the success of any social network.

The apparent death of TweetDeck doesn’t hamper innovation or the open-source Internet either, given that TweetDeck is a Twitter company, it’s only natural to expect that it would have either closed or integrated it with the core Twitter product at some point. There are plenty of other ways to access Twitter from a multitude of developers. From a consumer standpoint, Plume is a fantastic app for Android, and for marketers, Hootsuite lets you dig into analytics nicely. The beginning of the end for TweetDeck should spur developers to create better, more usable apps.

So TweetDeck might be gone, but it’s a good thing for all involved.

Own a smartphone or tablet? Then you’ll have to pay the TV license fee in Sweden