Own a smartphone or tablet? Then you’ll have to pay the TV license fee in Sweden 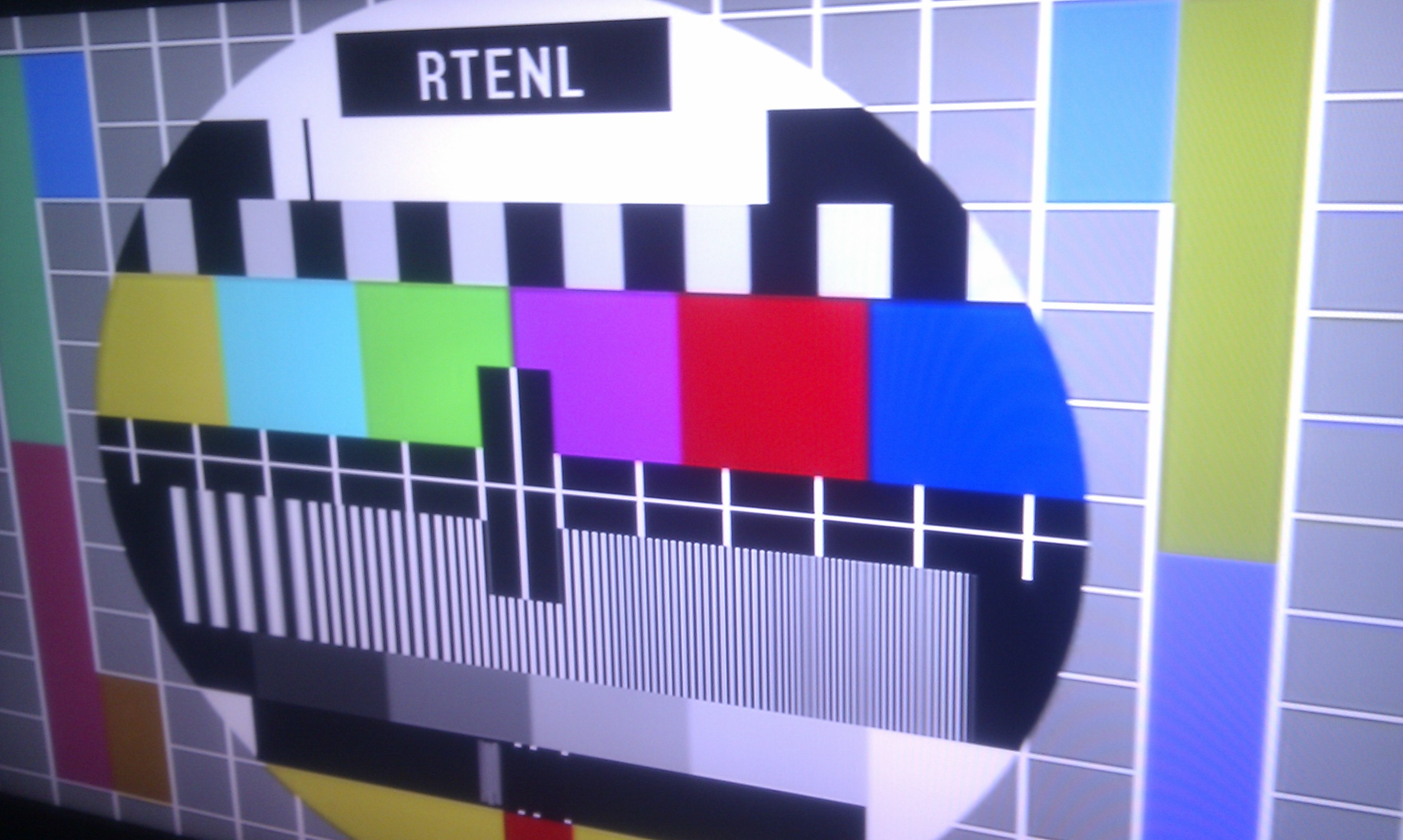 Smartphone, tablet, and computer owners in Sweden are going to have to start paying the national TV license fee, the country’s agency responsible for the broadcast tax, said on Monday.

Homes in Sweden, as with many countries across Europe, have to pay an annual license fee if they own a TV.  The majority of the fee goes towards paying for the country’s national broadcaster.

But as more people move from watching, or even owning a, TV towards tablet and smartphone viewing some national broadcasters have begun to worry that they’ll see a drop in their only source of income.

And with more broadcasters offering online streaming they’re worried that fewer people will see the need to actually buy a TV  or, at least, pay for a license (although, with that said, smart TV sales in 2012 were quite healthy).

While some people have already signed up to pay the charge in Sweden others are calling it a tax on smart devices. Carl-Gustav Johansson, the CEO of the company responsible for collecting Sweden’s license fee, said that “that’s not the case” but that since these devices are increasingly able to pick up TV broadcasts they are subject to the same charges.

Thankfully, the license fee isn’t charged per device but per household, meaning one house with multiple smartphones, tablets, and TVs will only have to pay the fee once a year.

Sweden isn’t the only country forced to reassess the near half a century old license fee system.  The Irish Government is considering introducing a “household broadcasting charge” to replace its TV license fee.  According to the Minister responsible, the new tax would bring in €25 million in revenue lost to people who have a TV but don’t pay the national license fee.

Speaking on Ireland’s national broadcaster Minister Rabbitte said that online streaming was taking audiences away from traditional TV services. He also suggested that the charge could be set at €160 per home per year.

Ireland’s national broadcaster, RTÉ, already broadcasts its content online to national and international audiences.  Currently 42% of the Irish population use the service.

Over in the UK viewers there are required to pay their TV license before they can watch any BBC content on the country’s iPlayer service; although no checks are performed when watching TV online.

Why (mostly) killing TweetDeck isn’t such a bad thing