5 Ways drones are transforming life across the planet 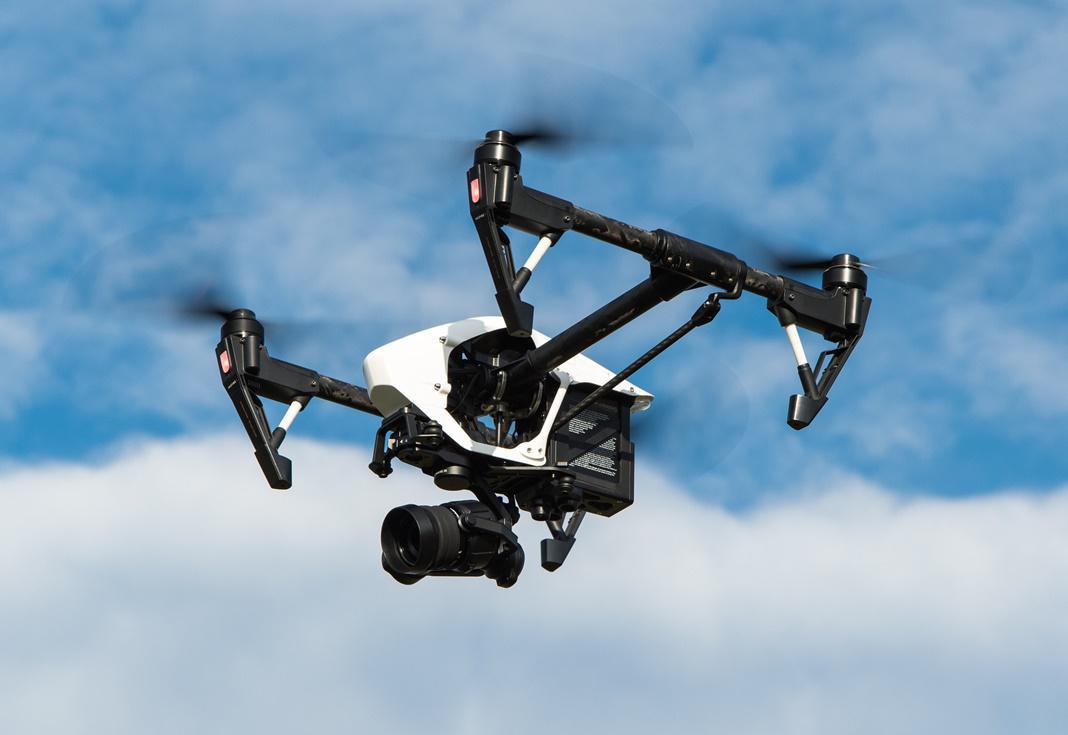 As drones become more advanced and affordable, their applications are spreading like the very wildfires they are now helping to extinguish.

Human creativity and desire to innovation irreversibly have upgraded daily life. Nowadays, technology plays the first fiddle in the world across various aspects of daily life.

Likewise, technology has changed the every way we view and perceive the world around us. As technology continues to grow and play a larger role in consumers’ lives, industries have transformed and adapted as well. Companies have already moved away from primarily favoring brick and mortar premises to predominantly online services as a result of ubiquitous Internet access.

Of course, they are still looking for strategies which let them achieve spectacular success. Drones are one of the most recent innovations and certainly seem meet this criteria for innovation solutions. Here are five ways these devices are influencing daily life’s today.

Drones, also called unmanned aerial vehicles (UAVs), were primarily used in military industries when they first appeared. The U.S. military, subsequently, has been a world leader in remote targeted killings. The drone has become central to the U.S. national security strategy, which has switched from counterinsurgency in the city to counterterrorism from the skies.

A Lightning Bug drone used during the Vietnam War was one of the first drones used for surveillance by the U.S. Air Force. Nowadays, most of the investment in drone technology comes from the military, as well as other defense-focused companies. In general, drones support the military defense effort, as they can spy on targets in bad weather and survive ice, lightning and bird strikes. Their cameras have also been able to capture footage from various tactical angles and distances. UAVs are already successfully used in both spying and air strike campaigns against militant and terror groups such as Islamic State.

Furthermore, drones have also been used to track and kill violent extremists, including ‘Jihadi John.’ Not only can armies survey dangerous areas by using drones technology, these devices have opened up such possibilities for people that are exploring the world’s deepest corners. For instance, reputable organizations like NASA have to rely on satellite footage to know the structure of the Earth in areas too dangerous for people. In short, while drones have been used to protect against security threats, they have the capacity to be used as a deadly weapon. 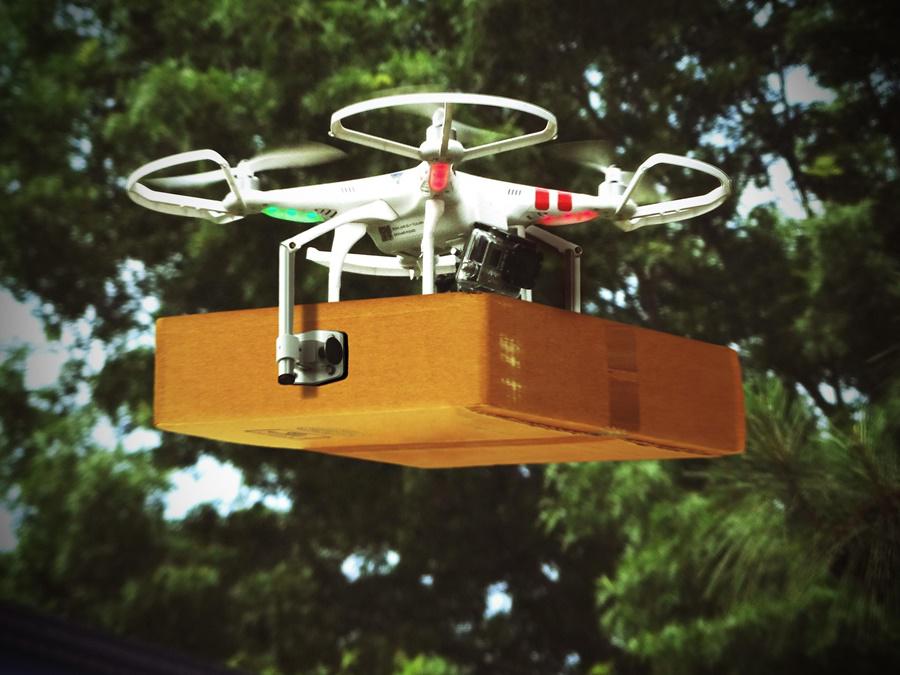 Many companies use drones today for the delivery of products to customers. Amazon has long been working on a drone-based delivery system for its packages. The ultimate goal of this system, which is called Amazon Prime Air, is to fly individual packages out to customers within 30 minutes of ordering. Amazon recently announced the ability to carry a five-pound package over 10 miles.

However, sending larger items this way could be hazardous. Think about pizza, beer, or even medicine being sent to customers via drone. Undoubtedly, this makes the delivery process much faster, but one also has to consider the risks and requirements of keeping such items secure. Nobody wants spilled drinks, or wants to lose prescription medicine, for instance.

Ultimately, this early use of drones helps to pave the way for other services to start using UAVs for personal on-demand deliveries as well.  While drones make people a lot lazier, they also make lives much easier and safer. 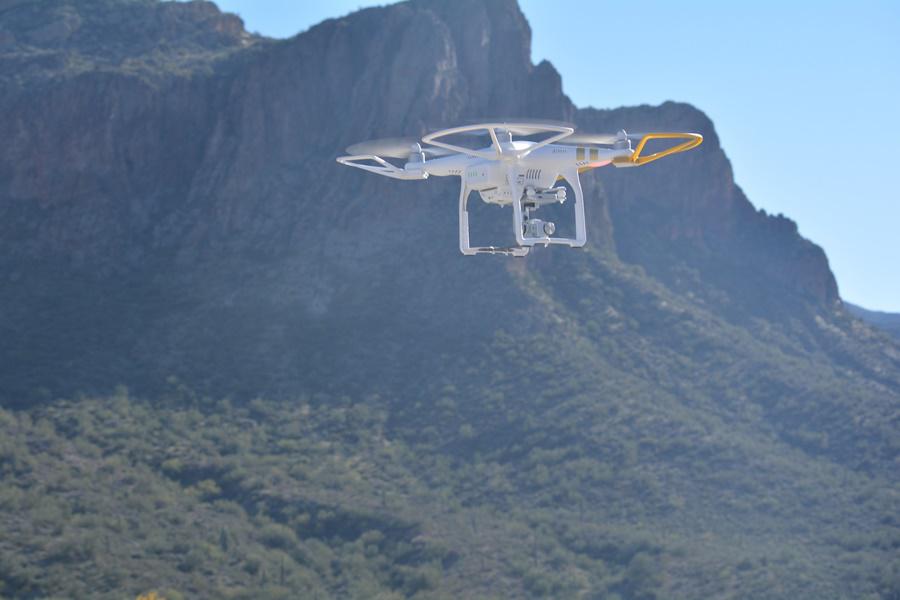 In 2005, Hurricane Katrina saw the first deployment of drones in a disaster, setting the stage for similar deployments worldwide — from the Fukushima Daiichi nuclear accident to the Nepal earthquake. The hurricane was a landmark for drone technology, proving pivotal in their development for emergencies.

Nowadays, European emergency services are being trained on how to use consumer drones in rescue operations and other emergencies, including chemical spills, car accidents, construction hazards, and widespread fires. Drones can not only track, but also find and rescue victims. Additionally, they can specify the location,  measure the temperature and record blood pressure.

Read More: Saviors in the Sky: could drones save 100s of construction workers’ lives each year?

Drone technology can also be used in emergency medical services. Ambulance Drone, created by a Dutch student, Alec Momont, provides the first response care after an accident. The current prototype reaches top speeds of 100 km/h, reaching patients within 12 square kilometers (7.4 square miles) in one minute. It includes various life-saving technologies, such as an Automated External Defibrillator (AED), medication, and Cardiopulmonary Resuscitation (CPR) equipment. Moreover, UAVs can be used as a lifeguard. The Ryptide Drone, designed by students at a school in Stamford, Connecticut, delivers a life ring that automatically inflates in the water to help swimmers in trouble.

Drones to Help Find a House

Many organizations already use unmanned aerial vehicles to gain information about air pollution. In 2014, China vowed to fight pollution with drones and, in 2015, they were used to measure contamination levels in the Peruvian Andes.

On a more local scale, in the future people will be able to gather data about air quality and conditions using a personal drone. This could help not only monitor the air quality of a potential new residence, but also make house-hunting a more efficient process. Drone technology will provide more ways to view properties before we buy them, according to a report by The Future Laboratory. By 2025, we will be able to explore the outside of a house, including areas unreachable by a ladder, or check noise levels at night by using a drone that can be controlled remotely. In this way, drones can help people make highly informed decisions when choosing where to live.

Drones to Keep an Eye on Wildlife 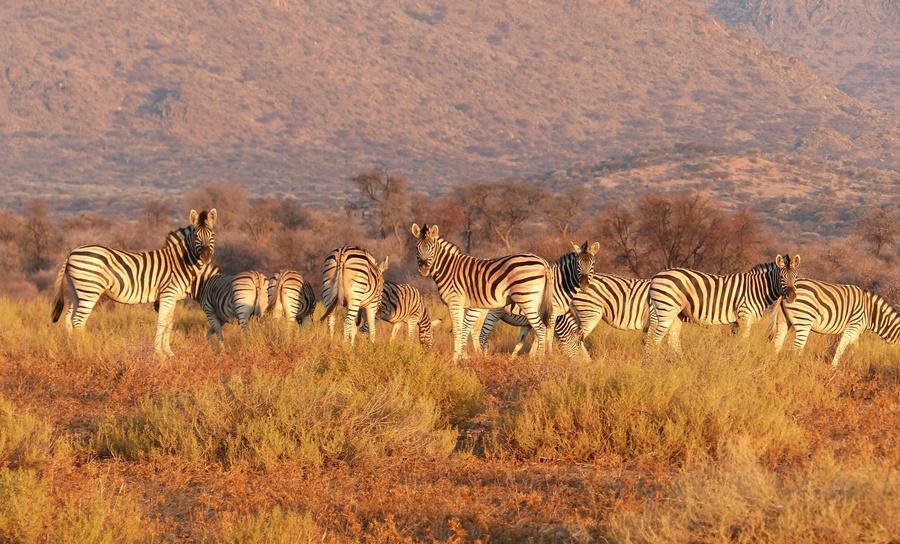 Drones have also found their place in  the protection environment area. Thanks to UAV technology, organizations working in wilderness preservation can keep an eye on the rising numbers of threatened and endangered populations, all without disturbing the animal’s natural behavior.

Marine biologists from the Leatherback Trust, a non-profit organization, provide a perfect example. They are using drones to monitor sea turtles, in a bid to uncover secrets about their behavior in the open ocean. Tracking them by swimming out alongside turtles, or even using a boat, is a tricky task, but drones allow scientists to follow the turtles over long distances without disturbing them.

In South Africa, unmanned drones have been deployed to track suspected poachers and help tackle the number of endangered rhino deaths. These drones are small, lightweight and can be launched by hand in mere minutes, flying over a range of five miles for up to 90 minutes. Fitted with high-resolution infrared cameras, they can pick out elephants, rhinos, and lions, as well as anyone that might be tracking them.

At this point, it seems the possibilities offered by drones is constantly increasing. Companies are still looking for new ways to implement them in their business strategies. The industry with the most to gain, arguably, is infrastructure, where drones could be employed to collect data in remote areas, such as carrying out inspections on wind turbines, tunnels or bridges. In agriculture, drones could analyze the soil to determine when fields need to be sprayed and whether they are lacking certain nutrients.

For the average user, however, drones still fall somewhere between a “luxury gimmick” and a device for “recreational fun only.” However, no matter how advanced people’s knowledge about drones may be, it’s clear that, sooner or later, everyone will experience and benefit from the impact of UAVs in everyday life.

Marcelina Smugowska: Interested in history and politics. Always keeps up-to-date with the news. Crazy about biking, literature, and music. Never says no to a good movie and delicious coffee with some groovy company. She writes for Starting Things Up.