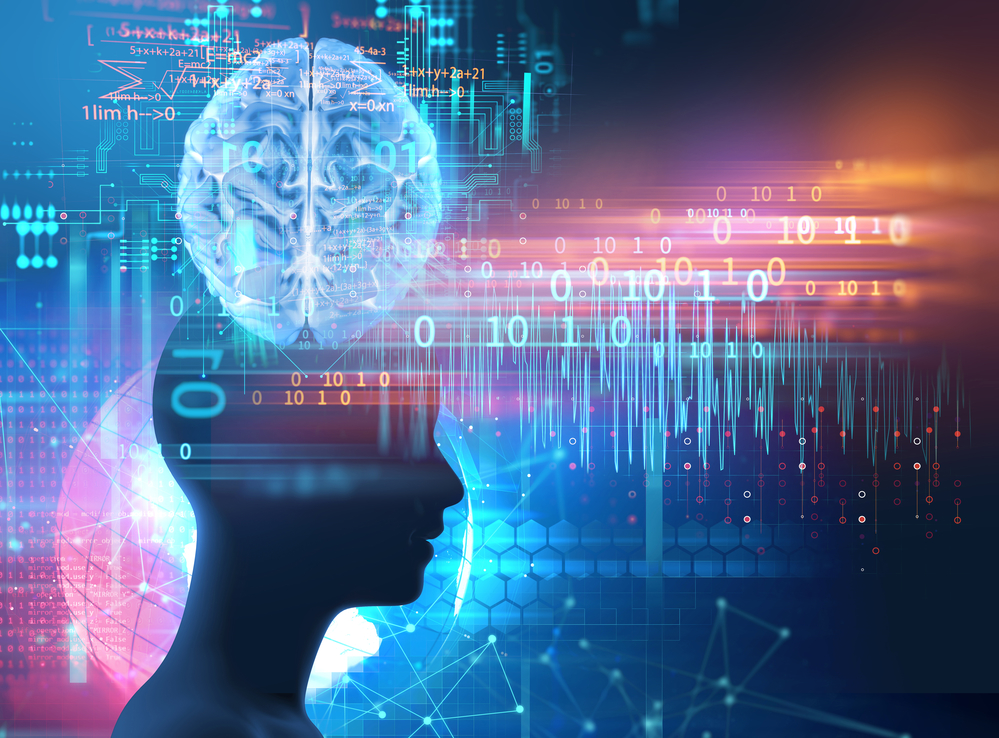 “If you want to find the secrets of the universe, think in terms of energy, frequency and vibration”
– Nikola Tesla

The Defense Advanced Research Projects Agency (DARPA) is pursuing a range of minimally-invasive approaches that use optics, acoustics, and electromagnetics to record neural activity and/or send signals back to the brain at high speed and resolution. 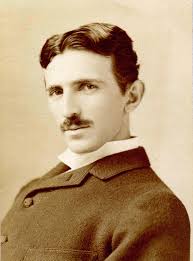 “Our entire biological system – the brain and the earth itself – work on the same frequencies.”

“If we can control that resonate system electronically, we can directly control the entire mental system of humankind.”

Now compare what Tesla said about controlling the entire mental system of humankind electronically with some of the technologies that DARPA’s N3 program is pursuing:

According to DARPA, these “interfaces could ultimately enable diverse national security applications such as control of active cyber defense systems and swarms of unmanned aerial vehicles, or teaming with computer systems to multitask during complex missions.”

The individual devices can also be combined to provide the ability to interface to multiple points in the brain at once.

DARPA wants soldiers to use BCIs to augment their own abilities — essentially communicating telepathically with machines through various frequencies, including sound waves which convert into electrical signals.

According to the National Institute of Health (NIH), “Sounds enter the ear as sound waves. These create vibrations on our eardrum that are transformed into electrical signals. The electrical signals travel up the auditory nerve to the brain’s auditory cortex. This brain area interprets the sound into something we recognize and understand.”

Can the Tech Be Reversed to Control Humans?

According to a 2018 study in the International Journal of Social Work and Human Services Practice, “Sound vibrations can affect us either positively or negatively, entering into our being, via the physical, mental and emotional realms, thereby affecting our consciousness as a whole.”

But can frequency-based technology also be used to control people’s minds, soldiers or otherwise? Tesla, would argue, “Yes!”

However, DARPA is telling the public that this technology is more like a continuation of centuries of military innovation such as the invention of the helmet, kevlar, or GPS.

“Just as service members put on protective and tactical gear in preparation for a mission, in the future they might put on a headset containing a neural interface, use the technology however it’s needed, then put the tool aside when the mission is complete,” said N3 Program Manager Dr. Al Emondi, in a statement.

“If N3 is successful, we’ll end up with wearable neural interface systems that can communicate with the brain from a range of just a few millimeters, moving neurotechnology beyond the clinic and into practical use for national security,” he added.

To enable future non-invasive brain-machine interfaces, N3 researchers at DARPA are working to develop solutions that address challenges such as the physics of scattering and weakening of signals as they pass through skin, skull, and brain tissue, as well as designing algorithms for decoding and encoding neural signals that are represented by other modalities such as light, acoustic, or electro-magnetic energy.

Let us continue with what Tesla said about frequencies:

Whereas DARPA has been researching brain-computer interfaces that require surgery, the N3 program, which was announced last year, looks to minimally-invasive frequencies and vibrations such as sound waves, light, and electromagnetism for its BCIs.

“By creating a more accessible brain-machine interface that doesn’t require surgery to use, DARPA could deliver tools that allow mission commanders to remain meaningfully involved in dynamic operations that unfold at rapid speed,” said Dr. Emondi.

There once lived a man in Australia, Peter Davey, who claimed to be able to boil water using only vibration. He has since passed on, but his story was documented by local news stations.

If his project turns out to be true, it will coincide with the latest research out of the UK that uses vibrational waves for purposes of thermoelectricity.

Everything in nature vibrates to a certain frequency, and there is evidence to suggest that vibration gives form to matter.

This is done through the study of cymatics where materials such as sand, salt, or fluids are placed over a speaker, and these materials begin to take on complex, geometrical forms depending on the frequency.

Through studying cymatics, one can find the origins of well-known shapes in geometry such as the flower of life lattice, the six-pointed “Star of David,” the tetrahedron, and many forms that appear in nature like the pinecone or the wings of a dragonfly.

Check out the below video, but keep the volume low, to see cymatics in action:

Singing the Universe into Being

By changing the vibrational waves, matter begins to form, and there are many mythologies that suggest that this process is what formed our universe — “In the beginning was the word…” and the word was sound.

In many ancient cultures, it is believed that the world was “sung” into creation. To the indigenous people of Australia, a songline, also called a dreaming track, is one of the paths across the land (or sometimes the sky) which mark the route followed by localised “creator-beings” during what was known as “dream time.” The paths of the songlines are recorded in traditional songs, stories, dance, and painting.

In other words, the songs were sung to mimic the path of creation in the time before time, where the creators sang the world into being.

According to “Emu Dreaming: An Introduction to Australian Aboriginal Astronomy,” the Yolngu people of Arnhem Land in the Northern Territory tell the story of Barnumbirr, a creator-being associated with the planet Venus, who came from the island of Baralku in the East, guiding the first humans to Australia, and then flew across the land from East to West, naming and creating the animals, plants, and natural features of the land.

South African researcher, author, and advocate of the Ubuntu movement, Michael Tellinger, believes that 200,000+ year-old stone circles in Africa that cover more than 450,000 sq km are not cattle kraals (because there are no entrances or exits), as is the common theory, but rather formations based on sacred (fixed) geometry, which has its roots in vibration, which can be visualized through cymatics.

“Everything we observe is simply different densities of vibrational resonant frequencies. I call it ‘The fractal-multi-dimentional-toroidal-nature of reality.’ As above, so below. There is no end to the frequencies above and below. It is an infinite continuum that keeps spiraling to an unimaginable, unfathomable, infinity. And if there is an end to this seemingly creative spiral spirit, it is there that we will find GOD and the source-code for everything.”

This suggests that in the ancient past, somebody created these structures to resonate at certain frequencies. What the purpose was is anyone’s guess, and among the suggestions include the theory that these circles acted as nodes in a type of ancient energy grid that covered the entire Earth at one time, and that the frequencies had a profound effect on human consciousness in the remote past.