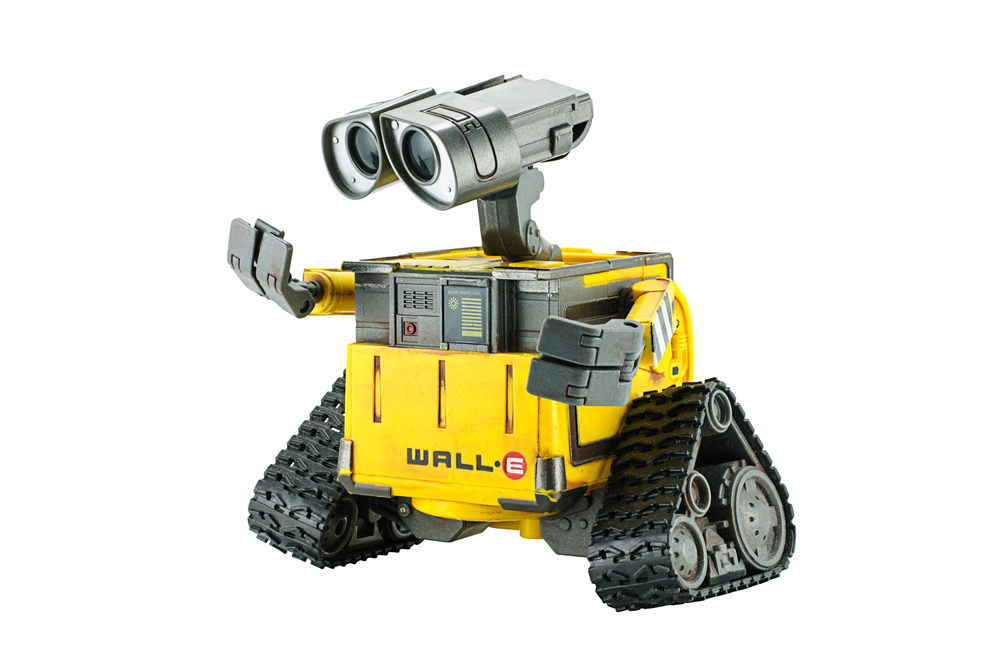 Watching robots on the movie screen always has an impact on human beings; Terminator might inspire fear and foreboding, while Wall-E and C-3PO from Star Wars endear us to them.

However, while dystopian sci-fi flicks are still ever-popular in today’s society, there is a growing new trend in the filmmaking industry that potrays technology, and in particular robots, in a more human way.

To find out the trends of robot films and audience reactions to them, The Sociable spoke to Andrew McGregor, Co-Producer of the Robot Film Festival (RFF), ahead of the Horasis Global Meeting that took place in Cascais, Portugal, from April 6-9, where he was a participant. 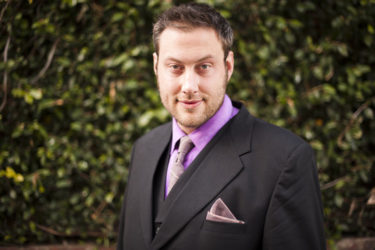 “Moving away from fantasy, utopia, or dystopia, films are now portraying technology that leans toward the present, the personal, and the moral fable”

“Some filmmakers understand that there are things that robots absolutely cannot do,” McGregor said.

“Such filmmakers play with these limitations with order of operations and different kinds of programming ideas within the AR bot-view overlay, and that’s fun and fascinating to see,” he added.

Not all robot films showcase robots as villains. As a co-host in the Robot Film Festival, McGregor observes from the films entering the festival, that they tend to be short films showcasing themes of compassion, love, connection, and humor. Audiences loved a Will Smith starrer from last year, where he goes on a date with Sophia the robot.

RFF is an annual event that celebrates robots on screen and in performance. The festival also gives awards called the ‘Botskers’ and two of the categories are the Best Robot Actor and Best Human as a Robot.

Read More: “Can a robot write a symphony?” – The blossoming artistic talent of modern day AI

McGregor says filmmakers are taking on the challenge of showing a robot’s perspective with augmented reality components that are generally portrayed as an overlay with embedded robot features such as a memory loop of a previous situation. Within this, a trend in films towards understanding and visually representing how robots actually work is also present.

Movies portraying robots often predict the future. Though it is just the creators’ imaginations, we can see them as uncanny warnings. McGregor compares the movie Her as culminating in the Ashley Madison data breach incident that happened a couple of years after the movie was released.

Ashley Madison, an online cheating site, suffered a major data breach when a group called The Impact Team posted caches of private user data online. The incident led to divorces and suicides. The plot of Her depicts a man falling in love with his Siri or Alexa equivalent, who is emotionally crushed when she abandons him.

“As the fallout of the Ashley Madison data breach revealed, most of the women on the site were actually chatbots. So, there were real suicides and real divorces caused by interacting with chatbots on an adultery-branded website and Her reflected this reality ahead of its time,” he recollects.

As social sentiment changes around us, so does its depiction in films. McGregor thinks robots are now common enough to be considered in the realm of daily technology even if they aren’t used by most people.

“Since the utopian sentiments of the Internet have been degraded, and it is no longer something to always freely explore but something that watches and monetizes people. I think the trend of audience reactions and the stories filmmakers want to tell has shifted,” says the writer of the 2010 short film, Playing with Dolls.

He observes that moving away from fantasy, utopia, or dystopia, films are now portraying technology that leans toward the present, the personal, and the moral fable.

“You even see this in television commercials that increasingly have a robot engaging with people in some personal way in daily situations with a whacky result. Basically, we’ve come to a place where we’re now exploring and debating our abandonment issues with technology,” he adds.

Second law: A robot must obey orders given it by human beings except where such orders would conflict with the First Law.

Third law: A robot must protect its own existence as long as such protection does not conflict with the first or the second law.

According to McGregor, Asimov’s laws have been extremely influential in cinema of this nature.

“We see the influence of these laws even if they weren’t specifically referenced, even if making a robot that can function under these laws is currently impossible and may never happen,” he observes.

Application of Asimov’s laws have been considered in the context of autonomous vehicles. Should a self-driven car swerve to hit a group of pedestrians or save its passenger?

McGregor, however, ponders on common situations. For example, if a robot were watching a human baby crawling near a swimming pool, while nearby, a visually impaired old man puffs on a cigar and moves close behind with a walker while smoke covers the baby, who starts to cough.

“Even assuming quantum leaps in robotics, where the robot could precisely physically act in the world after evaluating this situation according to Asimov’s laws, what would you have the robot do? What would you do? How would you possibly program for that?” he asks.

From Terror and Awe to Acceptance and Adoption

“The response went from terror and awe to acceptance, and then to adoption”

Previously, films like the original Blade Runner and Terminator reflected a deep fear of humanity being supplanted and/or annihilated by the essential and archetypical fears robots came to symbolize. This was a trend extending from the 1920s Karel Čapek play, R.U.R (Rossum’s Universal Robots), which gave us the English word “robot,” which comes from the Czech words “robota,” meaning “forced labor,” and “robotnik,” meaning “forced worker.”

McGregor compares the game of chess as a similar trend that evolved culturally and technologically. Chess was widely considered the epitome of human intelligence and rationality during and before the 1990s. For example, in the original Blade Runner, Dr. Tyrell is defeated by his creation at chess before he gets killed by it.

This cultural belief even heavily influenced much of early AI research. When IBM’s chess-playing computer, Deep Blue, defeated Gary Kasparov in the 1990s, it became a landmark in the history of AI. However, McGregor points out that the incident still didn’t kill chess.

Read More: Why should my robot look like me?

“Our culture just redefined what is exquisite that only humans can do and crossed chess off the list. Now, almost all competitive chess players work with computers to practice and analyze their games. In this case, the response went from terror and awe to acceptance, and then to adoption,” he says.

Netflix’s Love, Death and Robots is storming into sci-fi lovers’ screens with great success. It is being called the new Black Mirror. While some of the stories shown have comic elements, most of them fill us with a sense of dread.

For robots to become a part of our lives is inevitable. Maybe, the sentiment of dread stems from this inevitability. However, it is then of utmost importance that we explore our feelings towards them.

5G and blockchain: a combination for disruption