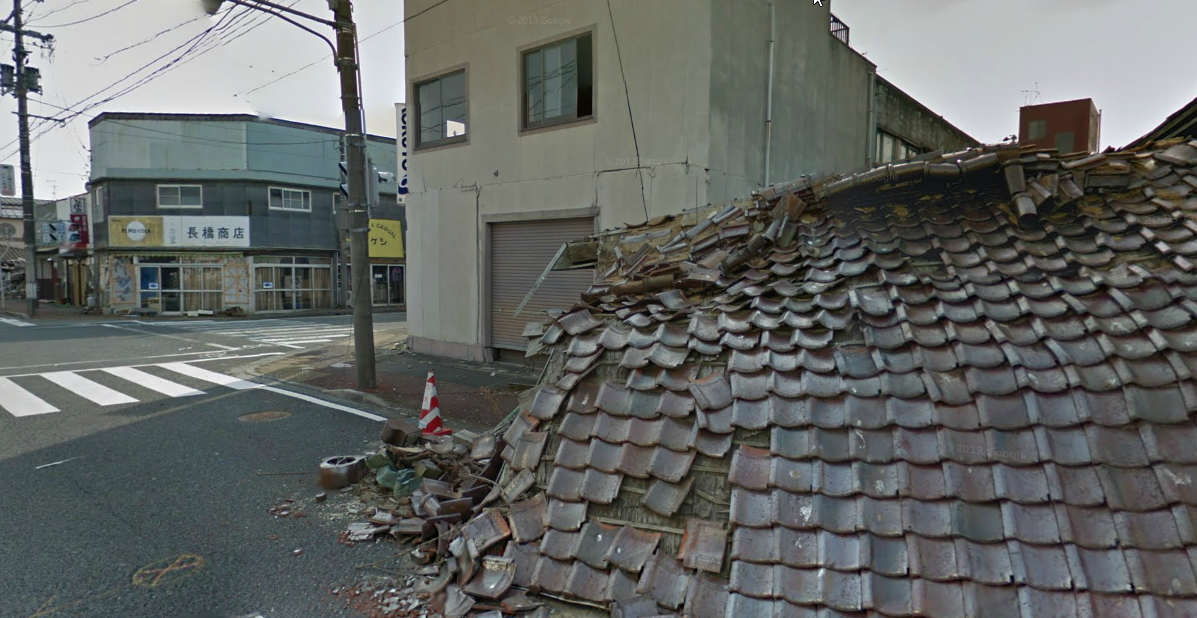 “We will never give up taking back our hometown.” Those are the words of Tamotsu Baba, the Mayor of the Japanese city of Namie-machi.  It’s been over two years since the city was struck by the March 11 earthquake and tsunami – and like many on the east coast it was badly damaged.

But there’s been no clean up operation in Namie-machi. The damage wrought by the series of natural disasters over two years ago was severe but the possibility of long term damage to human health from the nearby Fukushima nuclear power plant is too great to allow reconstruction to begin.

Since the evacuation of the city it has remained derelict.  Buildings that were demolished over two years ago remain unchanged. Those that survived are at risk from collapsing.  The city is still strewn with debris washed on shore from the tsunami.

Before Namie-machi is rebuilt the mayor wants Japan and the world to remember what happened there. He wants to document the continued destruction of his home.

To do this he worked with Google, which sent its Street View cars back to Japan.  The cars recorded hundreds of new panoramic images of the quake-struck city, nearly two years since it was razed, all of which went live today.

Mayor Tamotsu Baba says that for the world this will become an important historical record of the disaster. But for the people of the city, it’s a chance to return home.

“Those of us in the older generation feel that we received this town from our forebearers, and we feel great pain that we cannot pass it down to our children. It has become our generation’s duty to make sure future generations understand the city’s history and culture—maybe even those who will not remember the Fukushima nuclear accident. We want this Street View imagery to become a permanent record of what happened to Namie-machi in the earthquake, tsunami, and nuclear disaster.”

The images recorded by Google’s Street View cameras show that two years after the disaster large parts of Japan are still suffering. Sidewalks are overgrown, posters in windows are faded, and buildings list dangerously over roads.

This is not the first time that Google has returned to Japan to document the post-tsunami hit regions. Back in March 2011 Google had just completed its Street View images of the country and put its cars back on the road to record the devastation.