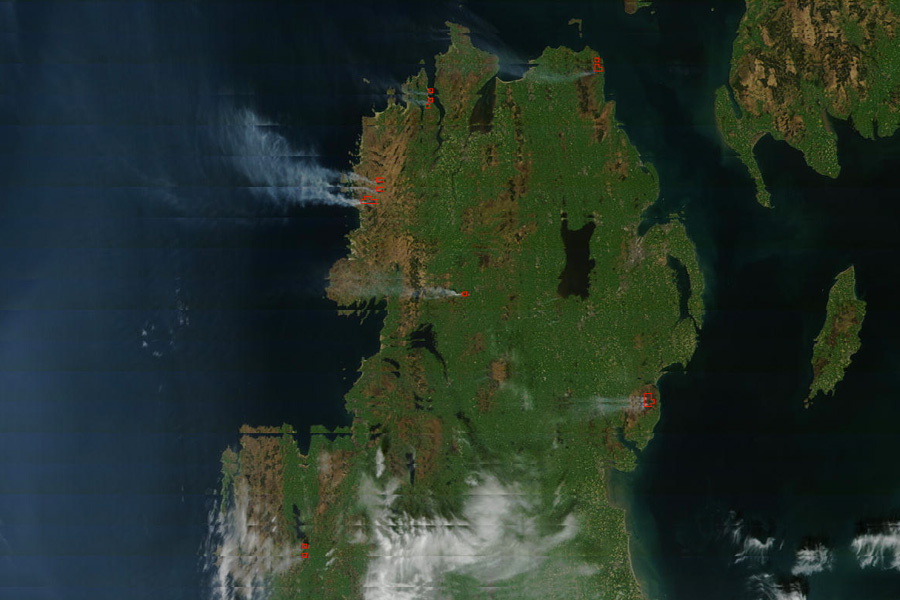 NASA’s MODIS Rapid Response, an emergency response system that provides near real-time satellite  “thermal anomaly” imagery, has captured this image of gorse fires raging across parts of the north and west of Ireland. The image was taken yesterday afternoon as strong winds and prolonged recent dry spells have driven gorse, bog, and forest fires “out of control” in Donegal, Down, Galway, Mayo and parts of Fermanagh, Monaghan and Tyrone. 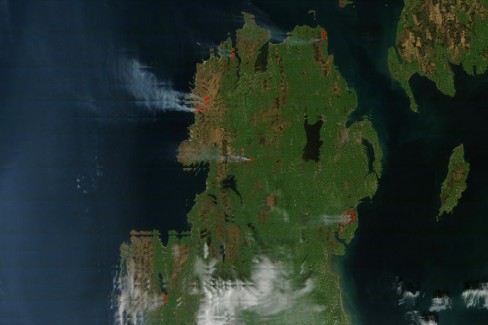 The red boxes indicate instances of significant fire outbreaks. Click the image above to enlarge. 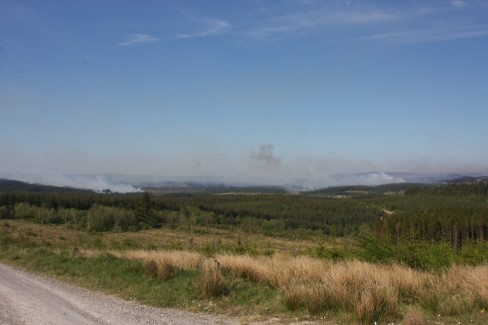 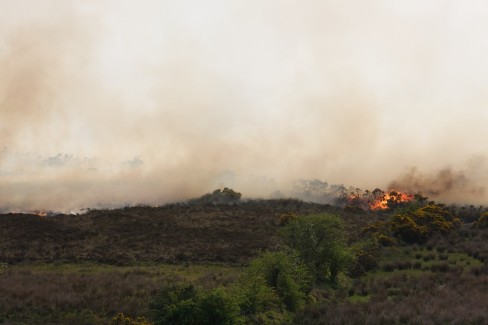 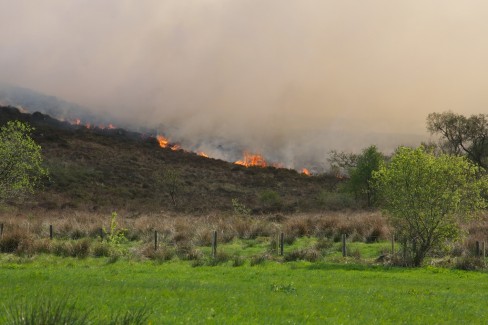 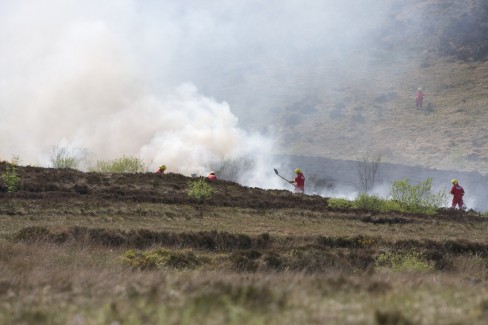 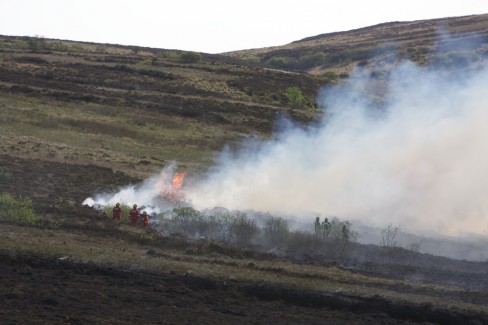 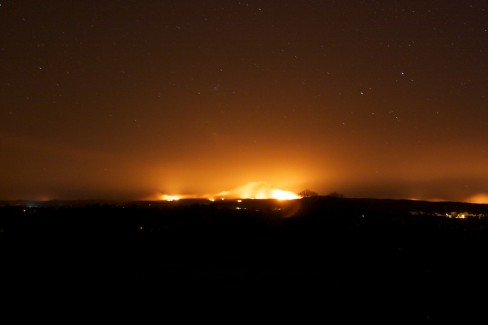 What should you do if you think your Credit Card details have been hacked?