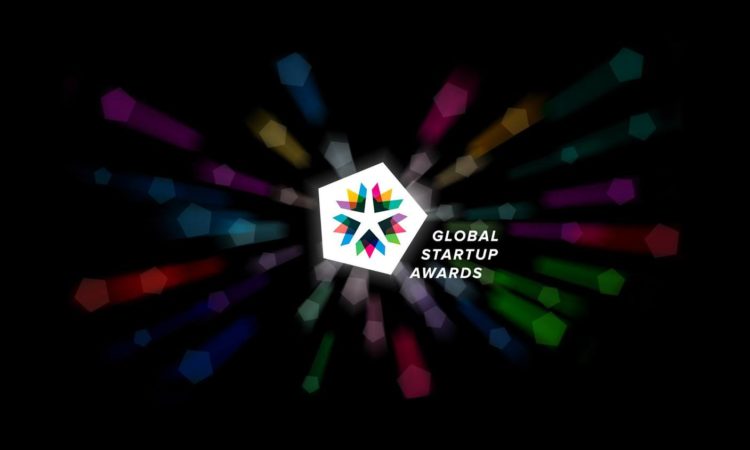 Such a priceless reminder recently came from Péter Kovács, co-founder of the Global Startup Awards, who said during a grand finale event that he blocks out time slots in his daily calendar to link up people from his network “without expecting anything in return”.

Elaborating further on the mission he has taken on to contribute to the world of business and entrepreneurship one connection at a time, Péter told The Sociable it is a natural extension of his role as head of friendships at GSA, which is “the largest independent startup ecosystem competition” conceived in Denmark in 2012.

“GSA is all about finding, selecting, and connecting future shapers of the digital age,” he said about the fast-evolving initiative that annually selects and awards innovative founders from different regions and is currently present in 105 countries on three continents.

This vision is shared by his co-founder and CEO Kim Balle who says GSA is working toward creating a “decentralized, curated network of like-minded people” who have common core values, a passion for building game-changing solutions, and a very strong entrepreneurial DNA.

“The core values I’m referring to are found in startup ecosystems everywhere globally and are what drives innovation. They transcend cultural background, nationality, skin color, religious beliefs, sexuality, etc. Things that generally play a significant role in collaborations are somehow less present between the individuals who meet around the passion for entrepreneurship,” he added.

In his view, what matters to them is to create something great that can have a positive impact on the world. “This is the fundamental DNA of GSA and is the reason why it has been able to grow as much as we have.”

Innovation and talent exists everywhere and “wherever you find Wi-Fi, you’ll find startups sooner or later,” said Kim, an advocate of believing in “human talent”.

That is why GSA is taking steady steps to put lesser-known countries brimming with talent on the global startup map.

“We have countries in our competition that most people—including ourselves—don’t, or didn’t, know much about, such as Azerbaijan or Zimbabwe. And it’s really exciting that we’re building a platform where everyone has equal chances to meet and connect with people who are pursuing similar ambitions,” Kim explained.

It is really important to shine a spotlight on rising stars from such high-potential markets that can serve as role models in regions where entrepreneurship is still young, he added.

According to him, the team behind GSA are “global citizens” and aim to smooth the way for aspirant business people from all over the world to get access to an ecosystem conducive to learning and growth.

The CEO of GSA says it is a true blessing to be living in a world where technology allows constant digital communication and opportunities to connect.

“Until the last decade, you had to go to the Bay Area if you really wanted to do anything with startups and innovation, which would prove to be too much of a strain on your budget. Things are much easier now,” Kim said.

For the first time in its history, GSA had to hold its invite-only grand finale event in an online format and Péter says it was a unique experience that helped them learn many new things and gain deeper insights into technology and its intersection with society.

“The main lesson was that it’s not only about technology. It’s also about the social aspect and what you can make out of the online solutions available,” he noted, adding that they did their best to simplify everything as much as possible.

For the grand finale, they partnered with Virbela, an avatar-based software that creates “immersive” 3D worlds for work and education-related events, and ImpromptMe, a platform for virtual and hybrid B2B conferences.

Péter said they found it very difficult to replicate some aspects of on-site gatherings and in-person interactions in an online version.

In his opinion, knowledge transfer is “easier and probably better” in a virtual environment but it is a challenge to give participants a near real-life networking experience, “which is very crucial for us”.

“One main reason is that if you travel for a conference, you travel there not only physically, but mentally. So you have some time to prepare and get invested in the experience. Also, you feel some kind of pressure to make it worth the money spent on ticket, accommodation, and similar things. But you may feel less dedicated when attending an online event. And, for the same reason, it’s easier to lose people and harder to keep them engaged.”

However, Péter clarified that this could sometimes not be the case, especially when a relationship has earlier been built on the foundation of trust, “which is again best earned through face-to-face meetings.”

On a more positive note, Kim said the experience of going digital in 2020 showed that “meaningful” relationships can be built online.

“The pandemic has fundamentally changed our perception of what is possible digitally, influencing how global networks will be built in the post-COVID world. I believe there will be fewer travels and travels will be saved for when it truly matters, saving both time and resources. But, as Péter said, meeting in person is needed for us human beings.”

Inspired by the encouraging feedback they have received from the audience about the online edition of the grand finale, GSA plans to expand the number of the competition categories, partners, and the participating regions. Their next events are expected to be held in a hybrid mode.

“It’s important to mention that Péter and I are in this for the long run. It’s not an easy project,” Kim said, adding that they are committed to helping shape a more diverse and inclusive future for entrepreneurs.