HomeBusinessArt as a career? The plight of discouraged young artists
Business

Art as a career? The plight of discouraged young artists 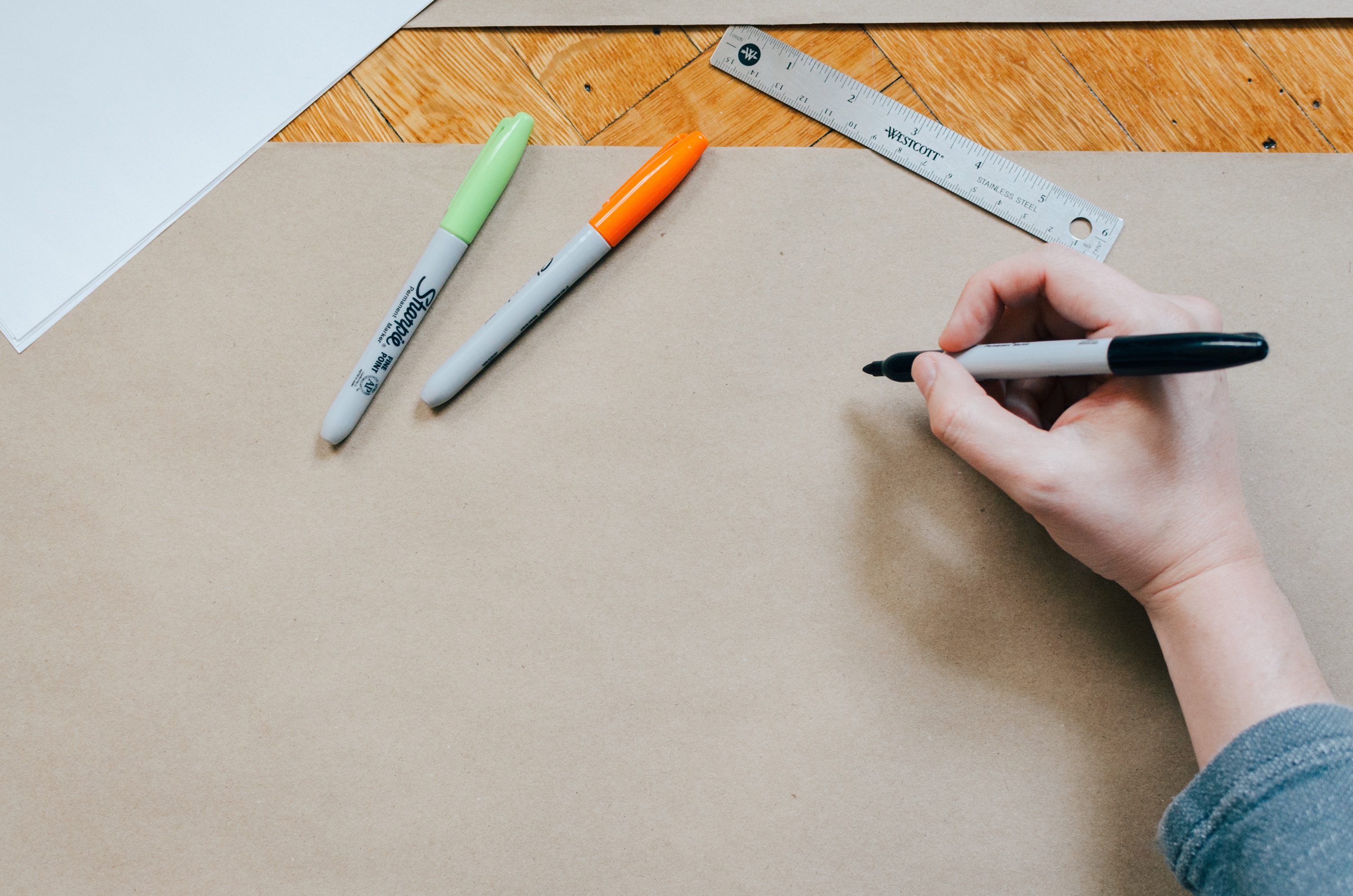 When we think of fresh, new startups that are disrupting traditional industries, we often hear common adjectives thrown in front of them like “innovative”, “creative” or “novel”.

Yet how any of the world’s greatest entrepreneurs made it out of school, a system which traditionally tells you information rather than exploring what could be, is a testament to their strength of character and potentially some of their greatest training.

In light of this it is probably no surprise that some of the world’s most creative thinkers such as Bill Gates or Steve Jobs were dropouts. Sir Ken Robinson, a TED Speaker, Author and a strong advocate for Artistic Expression in the education system, once stated that “creativity is the process of having original ideas that have value”.

However, our modern day education system does not support or encourage this behavior, an issues which Robinson discusses at great length during his TED talk “Do schools kill creativity?“, a talk that has resonated with many adults and has clocked up an impressive 13 Million views on Youtube.

During this talk he tells the story of a young girl who was considered unteachable due to here energetic nature. After the girl was encouraged to use her energy towards a future in dance, she discovered an overwhelming passion which resulted in her becoming the world famous dancer known as Gillian Lynne.

Additionally, we are seeing more schools place less value on the importance of art, with reduced funding, teachers and programs. However, it is not unheard of for parents to reflect this view, expressing deep concern that there children’s options and chances of success will be limited if they decide to pursue a career in the arts.

While this might be a reasonable fear to have given the often subjective nature of art and its uncertainty for success, it is also important to bear in mind that generations before us are looking at this choice with an outdated mentality. They come from a time when graduating from university meant almost guaranteed certainty that you will never be unemployed again. Now, the value of a university degree is worth less than before, which places all the more importance on choosing want you want to do rather than what you think you should do.

During a graduation speech at Maharishi University of Management, Jim Carrey talked about his father choosing accounting as a “safe” career, however his father lost his job which resulted in his family facing tough times. This taught the famous comedy the importance of doing what you love. “You can fail at what you don’t want, so you might as well take a chance on doing what you love.” he stated to the class of 2014.

Doing what you love may sound like a fantasy, but there is the possibility that you can achieve great things, it just depends on how hard you are willing to work for it. For example, one look at an art university such as San Francisco’s Academy of Art’s website and there is a long list of successful Alumni who they proudly advertise as Oscar Nominees. Though it might be geographically impossible for young students to just pick up and head off to somewhere like California for education, the introduction of online learning now allows you to take part in universities like this one, and many more, from all over the world.

The world marvels at the creativity of entrepreneurs and thought leaders. Although our appreciation for them seems to begin when they have proven their point, defied all odds and have succeeded. Until then we tell them they are crazy, they won’t succeed and they should stick to conventional methods.

If we want to see a future where young minds look at an object or situation and think “what if?” rather than “that’s that” we must encourage this curiosity from an early age. Understanding that subjects which allow this enthusiasm to flourish are just as important as others, such as Maths and Science, is essentially if we hope to create a generation of Entrepreneurs, with groundbreaking startups contributing to the economy in societies all over the world.