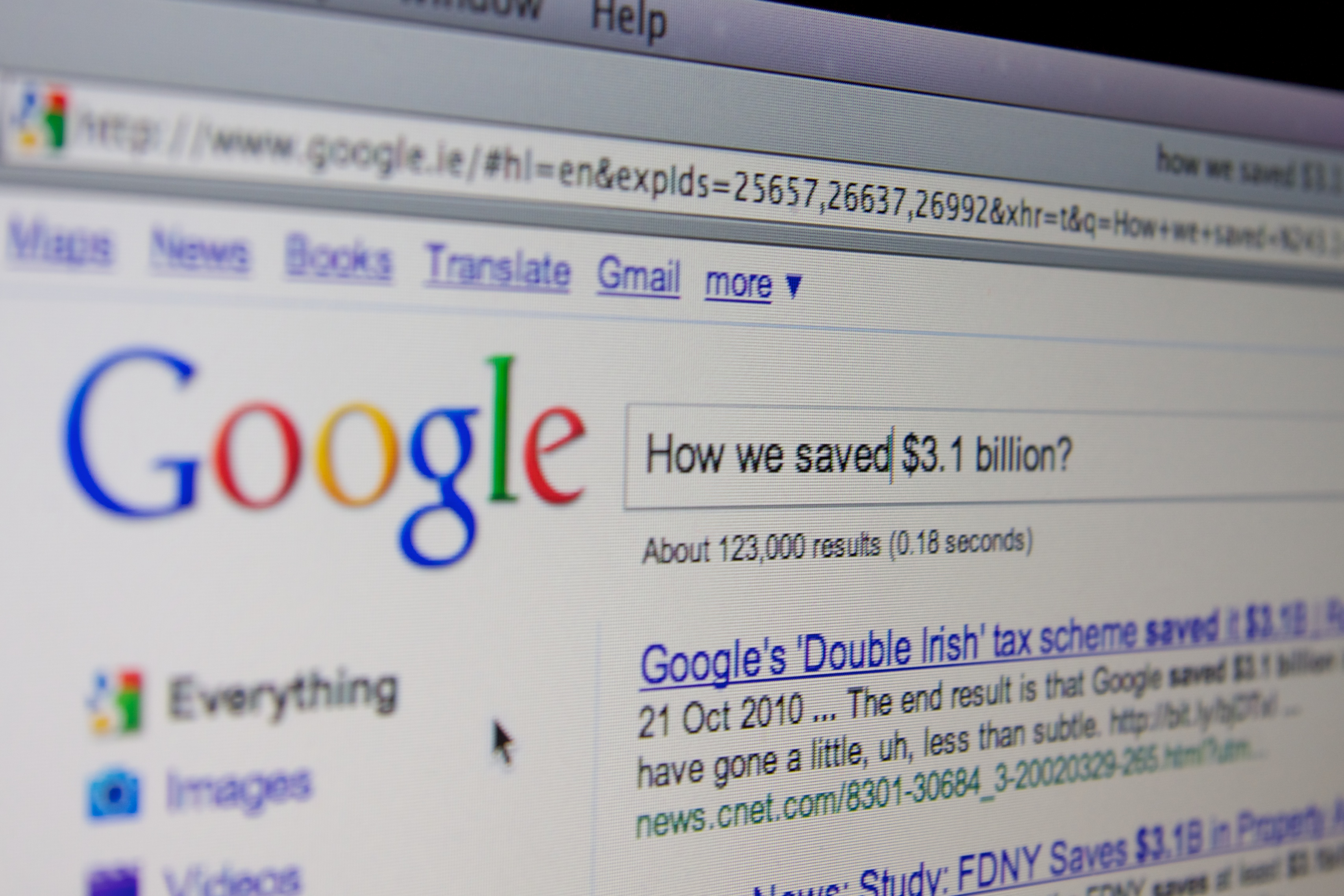 Bloomberg has published a damning article accusing Google of using “a complicated structure” of overseas accounts, including its Dublin offices, to avoid paying US tax.

The article accuses Google of using a number of non-US locations to manage and filter profits to avoid paying tax and charges in The States. This system has apparently saved the company $3.1 billion since 2007. According to the article Google Ireland manages revenue through a subsidiary company held in Bermuda, which has no corporate tax, to lower its tax liability. Bloomberg also suggest that Google avoids paying the Irish tax rate of 12.5% through this system.

The article says, “In Bermuda there’s no corporate income tax at all. Google’s profits travel to the island’s white sands via a convoluted route known to tax lawyers as the “Double Irish” and the “Dutch Sandwich.” In Google’s case, it generally works like this: When a company in Europe, the Middle East, or Africa purchases a search ad through Google, it sends the money to Google Ireland. The Irish government taxes corporate profits at 12.5 percent, but Google mostly escapes that tax because its earnings don’t stay in the Dublin office, which reported a pretax profit of less than 1 percent of revenues in 2008.”

While the article point out that Google actions are legal it reports that these methods, controversial as they are, are commonly used by multinational companies despite the fact that they raise “ethical questions.”

You can read the full Bloomberg article here. Let us know what you think here.