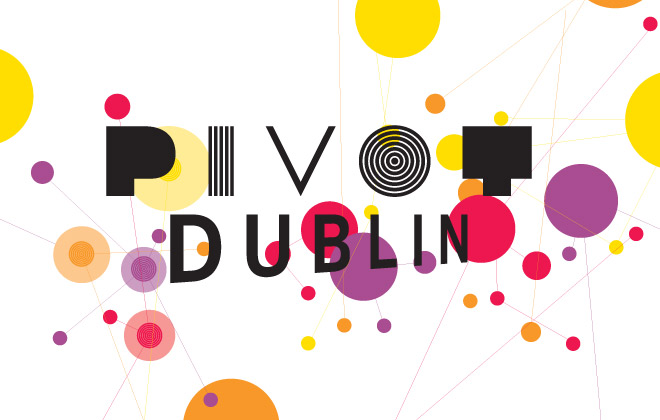 Dublin has been named as a finalist city to become the 2014 World Design Capital, the international event’s organising body announced today following a strong bid by Pivot Dublin.

Dublin joins Bilbao and Cape Town as one of only three finalists in the biennial event.  Praising the finalists the Word Design Selection Committee said, “[each showed] individual approaches towards design in their cities, but also managed to convey the impact of these on the various aspects of social, cultural and economic life, as well as providing three very unique visions for how design will continue to reinvent their urban landscape.”

The capital’s bid has been designed around four themes which will be used to improve the city’s quality of life;

With a nod to the technological successes highlighted by the recent Dublin Web Summit Dublin’s organising committee emphasised the Irish capital’s growing and influential technology sector, “The world’s citizens have become significant force in the Irish jobs market, from the service industry sector to the forefront of the high technology design sector. Dublin is now emerging as the up and coming “new media” capital of Europe. A multi-lingual Dublin has aided in the decision making process of major multi-national corporations such as Google, Facebook and IBM to locate here. A truly multi-national, multi-lingual and open Dublin has been the single most positive legacy of the boom.”

“‘Pivot Dublin, Turn Design Inside Out’ bid showcases Irish designers at home and abroad; working across established design disciplines such as product, fashion, architecture and graphic design to animation, film, gaming and interaction design.  It is a strong and diverse bid that tells a compelling story about our design capacity as a city and country.  It also identifies an opportunity where Dublin can be a test bed for new ideas which address local need, yet have global relevance. These are difficult times and our bid challenges us to adapt, recover and grow; showing how design can make a difference in Dublin and Ireland.”

“Dublin is honoured to be one of three cities shortlisted for World Design Capital 2014. On behalf of Dublin City Council and Dún Laoghaire-Rathdown, Fingal and South Dublin County Councils, I welcome the opportunities the World Design Capital project will give us. The project will be beneficial in economic, environmental, social and political terms. These are difficult times and this bid will challenge us to adapt, recover and grow.”

The World Design Capital programme is an international competition organised by the International Council of Societies of Industrial Design and is designed to promote winning cities’ achievements in urban art and design and promote urban revitalisation.

The winning city will be announced on October 26 during the 2011 International Design Alliance Congress in Taipei, Taiwan.  Before that the organising committee will visit each city in July and make their final decision in August this year.

The winning city will follow Helsinki, which will host be the next city to host the Word Design Capital, in 2012.  Previous winners include Seoul, South Korea in 2010 and Torino, Italy in 2008. The three cities beat a record 56 others from 24 countries to make the final list.