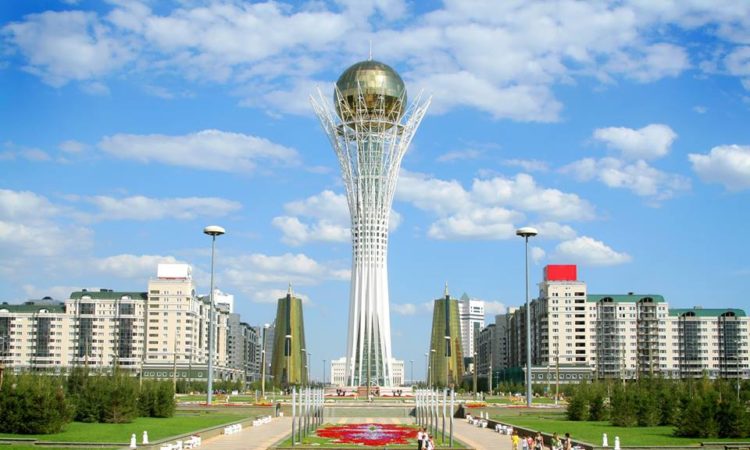 The startup scene in the country of Qazaqstan, formerly known as Kazakhstan, is in transition.

With an abundance of oil, wealth, and a government that has so firmly placed its support behind improving the country’s status as an international technological player, the future looks bright.

At the same there remain obstacles in the country, including the size of the market and a brain drain by the nation’s larger neighbors.

Below is an overview of the country’s emerging startup scene.

The futuristic city of Astana is a marvel of modern architecture. The capital city is home to the government’s administration and to NATD, which today has evolved into QazTech Ventures and between 2010 and 2014 invested as much as $47 million in grants and loans to 600 startups.

Today QazTech Ventures is led by its CEO Marat Omarov and promotes technology entrepreneurship in the country via venture financing, incubation and consulting.

In Astana, former President Nursultan Nazarbayev is reported to be a key supporter of the ‘Digital Kazakhstan’ initiative, designed to improve the quality of life within the country through the use of digital technologies.

This past year the government-backed Astana Hub was launched in the capital. While backed by the government, Astana Hub had been the idea of a number of important local leaders including Magzhan Madiyev and Mirus Kurmashev. Today Astana Hub is led by Joseph K. Ziegler.

Increasing the flow of Kazakh talent studying in more developed ecosystems is a key aim of the Kazakh government. Through the Bolashak International Scholarship programme, Kazakh nationals are able to study abroad with government support. In exchange, students that return to the country must agree to work in Qazaqstan  for at least four years. The program has been running for over 20 years and has sent more than 11,000 people abroad.

According to Kazakh entrepreneur Nurzhan Ospanov, who is currently based in San Francisco and is working for startup Statbot, while the program offers opportunities the challenge is creating an environment where returning graduates can find positions worthy of their newfound qualifications and experience.

Read More: Picking up where it left off: A look into Puerto Rico’s resilient, revitalized tech scene

For individual entrepreneurs there are a number of of coworking spaces across the city such as Multispace, Marden Coworking Center, and Seedspace, which hold regular startup events to bring the local community closer together. 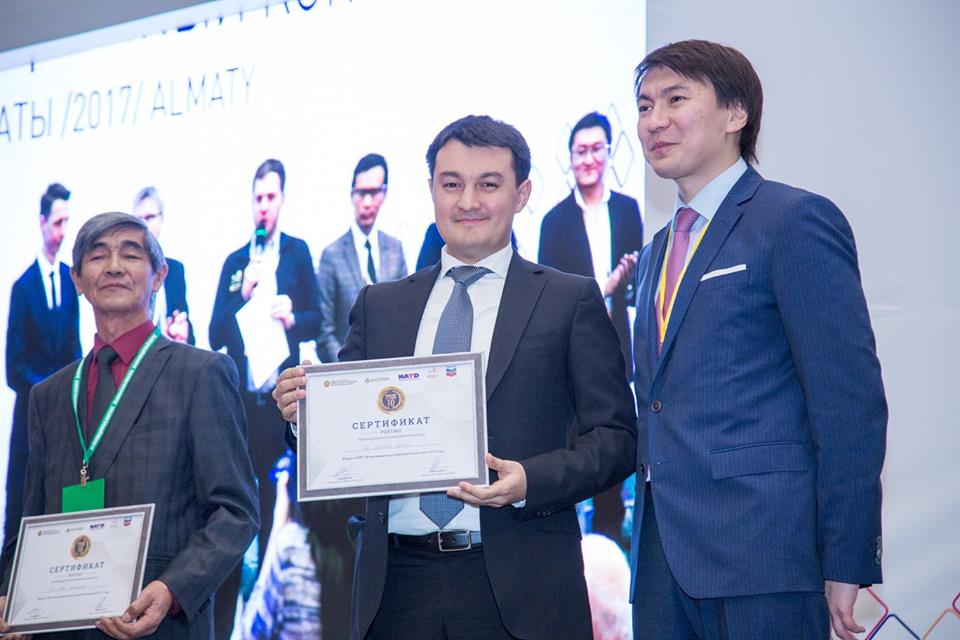 In October in the country Qaztech Forum features a full program of keynote speeches and workshops.

In the past it has included local experts and international speakers such as Marvin Liao of 500 Startups, Will Ross of 8Point Capital, and Ralph Heinrich of the United Nations.

Almaty, the country’s former capital, is considered by many to be the primary startup hub in the country, accounting for roughly one half of the startup activity.

To attract companies the Kazakh government has launched a number of Special Economic Zones (SEZ), the best known being the Innovation Technologies Park in Almaty. These SEZ offer extensive tax exemptions for companies who move to these areas.

SEZ based businesses can also apply for government grants of as much as $500,000 that can be used for R&D or training staff, according to The Next Web.

There are also a number of local programs active in the area, including SmArt.Point, TechGarden, and TechNation, an accelerator launched by the Ministry for Investment and Development, and iStartup, another government-backed program.

Through a joint initiative between the Almaty Tech Garden and the Astana International Finance Centre, the country has a goal to finance and incubate as many as 500 startups and 50 high growth, export-orientated tech companies by 2020.

Other support organizations include The American Space, a community center where Almaty residents can connect and innovate, which is home to Makerspace Almaty, a technology hub. The tech community in Almaty is noticeably larger than Astana. Notable events include Fryday Almaty, and Smart Point Coworking is home to a number of meetups and hackathons. 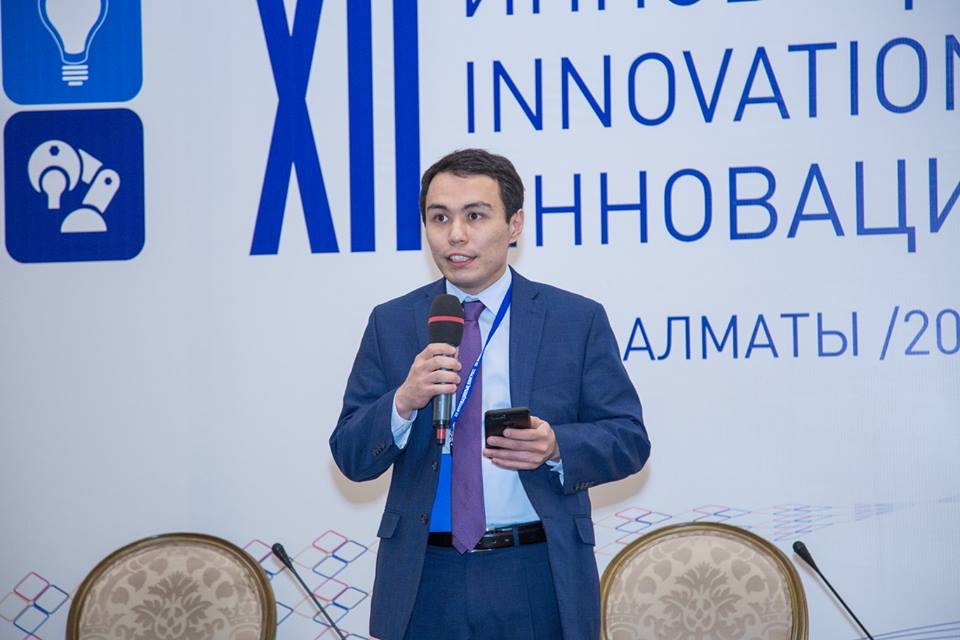 The future of the country’s startup ecosystem

The amount of resources and support provided to technology companies within Qazaqstan offers clear advantages for startups in terms of getting projects off the ground. This, in addition to lower competition inside the country, can give early stage startups an edge.

This being said, the size of the market internally will continue to create challenges for companies that cannot find a way to scale internationally.

While the government is doing all it can to cultivate its homegrown talent, some argue that not enough is being done to support the growth of startups in the country.

At the same time, with an abundance of resources within the country and a government providing such strong support, the future looks bright for startups in the country.

This article was Co-Authored by Craig Corbett.