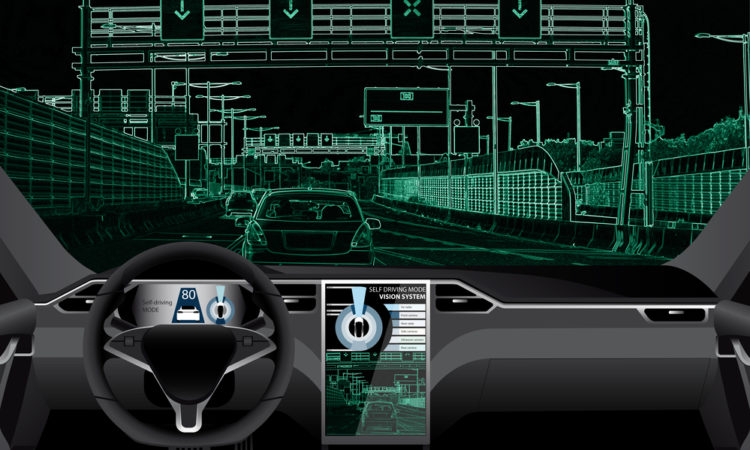 “With speeds up to roughly 20 times faster than 4G networks, consumers on a 5G network can download a full season of a TV show in minutes, play graphics-rich cloud games, stream 4K video with virtually no lag and enjoy enhanced VR and AR experiences,” according to Samsung’s research and development team.

“Additionally, 5G will unite more than 1 million devices per square kilometer transforming how consumers live, communicate and work by connecting not only smartphones but vehicles, factories, offices and cities as well.”

The rapid capabilities of the 5G network “will be crucial for future tech such as driverless cars,” according to the BBC.

While South Korea can claim to the be first Asian country to launch this technology commercially, there is an ongoing dispute over who launched 5G first.

“South Korea says it beat the US by a few hours because three of its carriers—SK Telecom, KT, and LG Uplus—launched 5G services at 11 p.m. local time on Wednesday. However, Verizon has dismissed this as a ‘PR stunt,’ since the services were only launched for six celebrities rather than the public,” MIT Technology Review reported yesterday.

In South Korea, the 5G commercial network has been on air since December 1, 2018 by all mobile operators using Samsung’s 5G network core and radio solutions, according to Samsung.

Regardless of who was “first” to 5G, Silicon Valley has had a hand in helping to make autonomous vehicles a reality in the Republic of Korea.

“At Deepen AI, we are tackling the core bottlenecks that prevent a swifter, safer transition to autonomous driving.”

“At Deepen AI, we are tackling the core bottlenecks that prevent a swifter, safer transition to autonomous driving,” said Founder and CEO Mohammad Musa, in a statement.

“Our partnership with SpringCloud will help us better serve those in Korea who are innovating the AV revolution,” he added.

The SpringCloud partnership further connects Deepen AI with leading autonomous driving developers in South Korea, having already established partnerships with other principals in the industry such as Samsung, which made the 5G leap this week.

“Our company is dedicated to providing the most advanced technology and services to Korean companies developing for the autonomous driving space,” said SpringCloud CEO Young Gi Song, in a statement at the time.

“By partnering with Deepen AI we aim to help streamline their development, testing and validation processes, allowing them to more swiftly enter the global autonomous driving market, which is tipped to grow to $173.15 billiong by 2030,” he added.

5G or ‘fifth generation’ is the mobile broadband that logically succeeds or upgrades our existing 4G LTE connection. 5G promises download speeds that you can only dream of right now, we are talking 20 GBs/second as opposed to 1 GB/second on a 4G network.

5G signals require shorter wavelengths than previous networks, on account of which, they cannot travel longer distances and may fade out while traveling across a space. In addition, these signals are unable to penetrate obstacles like walls and could be absorbed by moisture and foliage with ease.

To prevent these problems, the setup of 5G requires deployment of densely deployed small cell towers. While this sounds like a plausible solution, one does wonder why we are hailing a technology that, infrastructure wise, seems far from perfect.

According to researchers and health professionals, 5G could pose serious health issues. The small cellular towers that are to be deployed on account of the weak signalling will be as dense as 200-1,000 feet apart.

Since people will be exposed to these towers with radiation emanating from them on a daily basis, they could experience irreversible health effects. Evidence is growing on the 5G health risks; however, no concrete proof has yet been found of this.

If we are looking forward to going gung-ho on IoT devices with the help of 5G, we must also consider that the more devices we connect to the internet, the more we expose them to cyber attacks, whether it is your house door, your alarm system, or your car. After all, when we get tech savvy, so do cyber criminals. Again, to counter such concerns, experts are already working on anti-virus solutions for smartphones and devices.