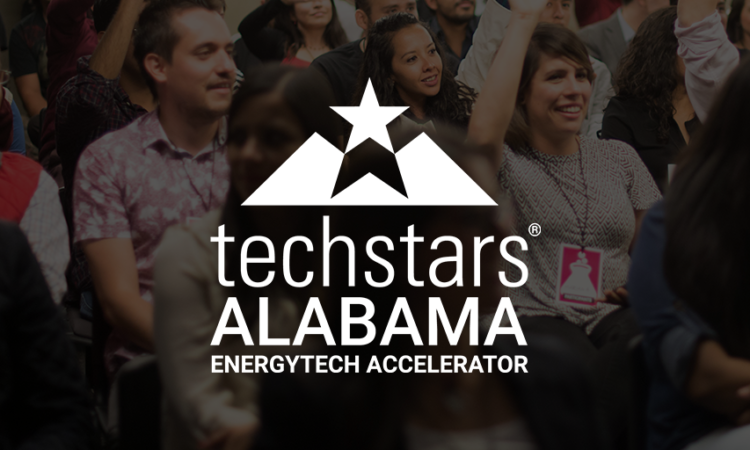 “Through the Techstars Alabama EnergyTech Accelerator, we want to show these high-growth potential companies that the state has the right mechanisms in place for them to start, stay and grow”

Techstars has announced a partnership with Alabama Power, the Economic Development Partnership of Alabama (EDPA) and the Department of Commerce, to launch the new Techstars Alabama EnergyTech Accelerator in Birmingham, Alabama.

The accelerator will kick off its first program in July of 2020, and it will incubate startups creating innovative solutions related to smart cities, the Internet of Things (IoT), industrial electrification, connectivity, and electric transportation.

A foot up for the South 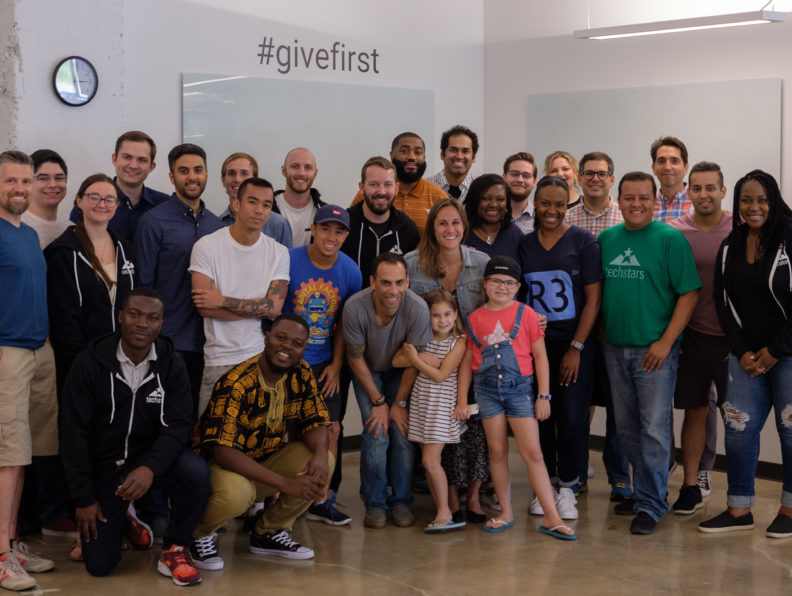 In recent years, Techstars has been increasingly been pumping support and resources into the South.

The Birmingham energy accelerator will be the fourth in the region, joining the  Techstars Social Impact accelerator, and another industry-agnostic program in Atlanta, Georgia, and the MetLife Digital Accelerator in Cary, North Carolina.

This move will be welcomed by many in Alabama, a region that has been largely unaffected by the tech boom witnessed across the rest of the country over the last decade.

According to The Kauffman Foundation Alabama ranked second to last in the country for startup activity in 2018, and the Building (IT) Together report on Birmingham released last year, raised concerns from local government and business leaders about a general lack of support available for new enterprises in the region, despite as many of 20% of new jobs being tied to new SMBs and startups.

Techstars, which runs 47 mentorship-driven accelerator programs around the world, including most of the big cities in the United States, will likely play a big part in jump-starting a strong, stable startup and innovation ecosystem within the state.

Throughout the 13-week program, 10 selected startups will receive seed investment, mentorship through Techstars’ worldwide network of business leaders, and business coaching through the program’s educational components.

Over three months, selected startups will work closely with partners to create tools tackling immediate problems in the energy space, with the aim of completing the program with solutions ready for market, and existing relationships with potential customers, whether that be state authorities, energy providers, or everyday Alabamian citizens.

“We’re thrilled to launch our first accelerator in Alabama in partnership with Alabama Power, with support from the EDPA and Department of Commerce”

“This accelerator program will combine these organizations’ dedication to economic development and electrical and utility innovation with our expertise and global network reach,” said Keith Camhi, Techstars senior vice president of accelerators.

“We’re thrilled to launch our first accelerator in Alabama in partnership with Alabama Power, with support from the EDPA and Department of Commerce,” he added.

The partnership between Alabama Power and Techstars, with support from Commerce and the EDPA, is a direct result of changes made to the Growing Alabama Credit through the Alabama Incentives Modernization Act, which went into effect last August, and included an incentive for qualifying tech accelerators.

“Through the Techstars Alabama EnergyTech Accelerator, we want to show these high-growth potential companies that the state has the right mechanisms in place for them to start, stay and grow,” said Steve Spencer, Economic Development Partnership of Alabama president.

“We are excited to welcome Techstars to Alabama,” he added.

The winds of change for energy innovation in Alabama

Aside from boosting innovation and employment in the region, the program will also support the growth of homegrown sustainable energy solutions in Alabama.

Recent polls show Alabama residents are supportive of expanding the use of renewable energy options and had previously raised concerns that previous administrations had not done enough to drive change in this area.

However, the Corporate Clean Energy Procurement Index released earlier this year, ranked Alabama last out of the 50 states, in terms of how easily companies could use clean energy like solar and wind power to meet their electricity needs.

By partnering local government and energy company representatives directly with early-stage innovators, the program aims to accelerate solutions that will make long-lasting effects on energy and utility use, create jobs locally, and drive revenue within the state.

The state’s collaborations with Techstars follows other partnerships, including the state’s Department of Education and Microsoft earlier introducing the Alabama Microsoft IT Academy Program.

IBM also earlier announced it would be building a $62 million cloud data center for the Army in the  state.

This article includes a client of an ESPACIO portfolio company.

Craig Corbett is a Scottish journalist based in Barcelona. He is principal at media incubator ESPACIO, senior writer for Publicize, and a contributor for Entrepreneur magazine. He covers startup culture, media relations and PR, and media strategies for growing companies.
view all posts