Twitter seeking to expand UK and Ireland sales force in 2013 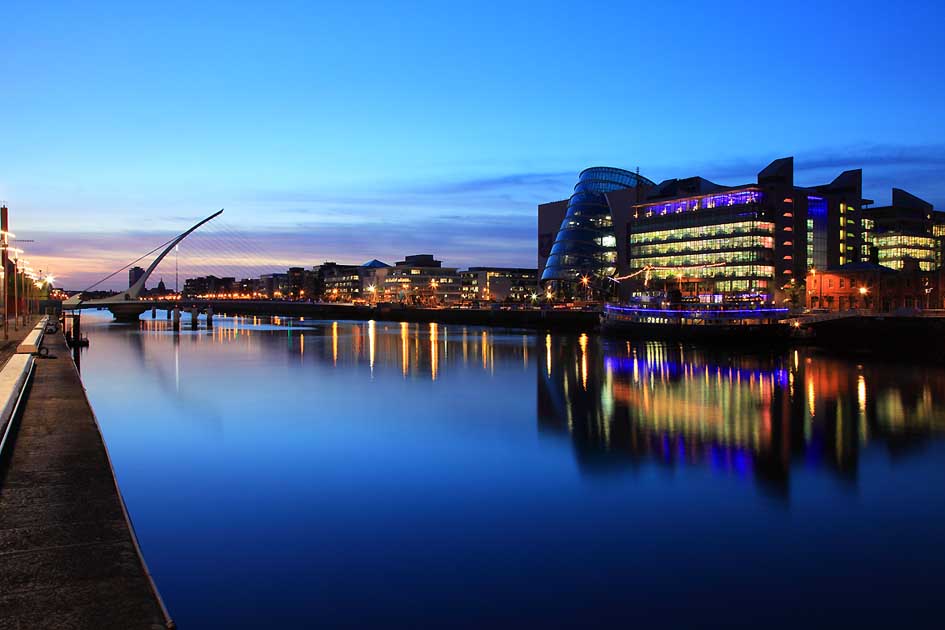 Twitter is seeking to expand its sales efforts in the United Kingdom and Ireland (UKI) in 2013 as it introduces a new Sales Manager role at its international office in Dublin, Ireland.

Twitter is in pursuit of “leading Sales Managers” as the company strives to create “a world-class team of Sales professionals”. The position in based in Dublin but job responsibilities cover both Ireland and the UK.

Successful job candidates will “operate at a strategic level to help build the UKI market, and at a tactical level to support a fast growing Sales team”. They will “build for the future”, “provide visionary leadership” and “drive performance through pipeline management and strong client relationships”.

Interestingly, the job’s description hints at experience in the following verticals; entertainment, retail, technology and travel – suggesting that Twitter intends to specifically seek advertising sales opportunities in these four areas.

Twitter recently announced that it had surpassed 200 million monthly active users, growing its user base by 43% in nine months.

In total, Twitter has 12 open positions at its Dublin office. These include account executives, a Business Intelligence and Financial Analyst, an EMEA Legal Counsel, an International Facilities Manager, and a Sales Marketing Manager.

Twitter has 16 open positions at its London office. As of today, Twitter is advertising 205 open job opportunities worldwide across multiple disciplines, including engineering, infrastructure, design, business, support, product and corporate.

Another exciting company, Dropbox, recently announced that it is to set up its international offices in Dublin in 2013, and already has five positions on offer.