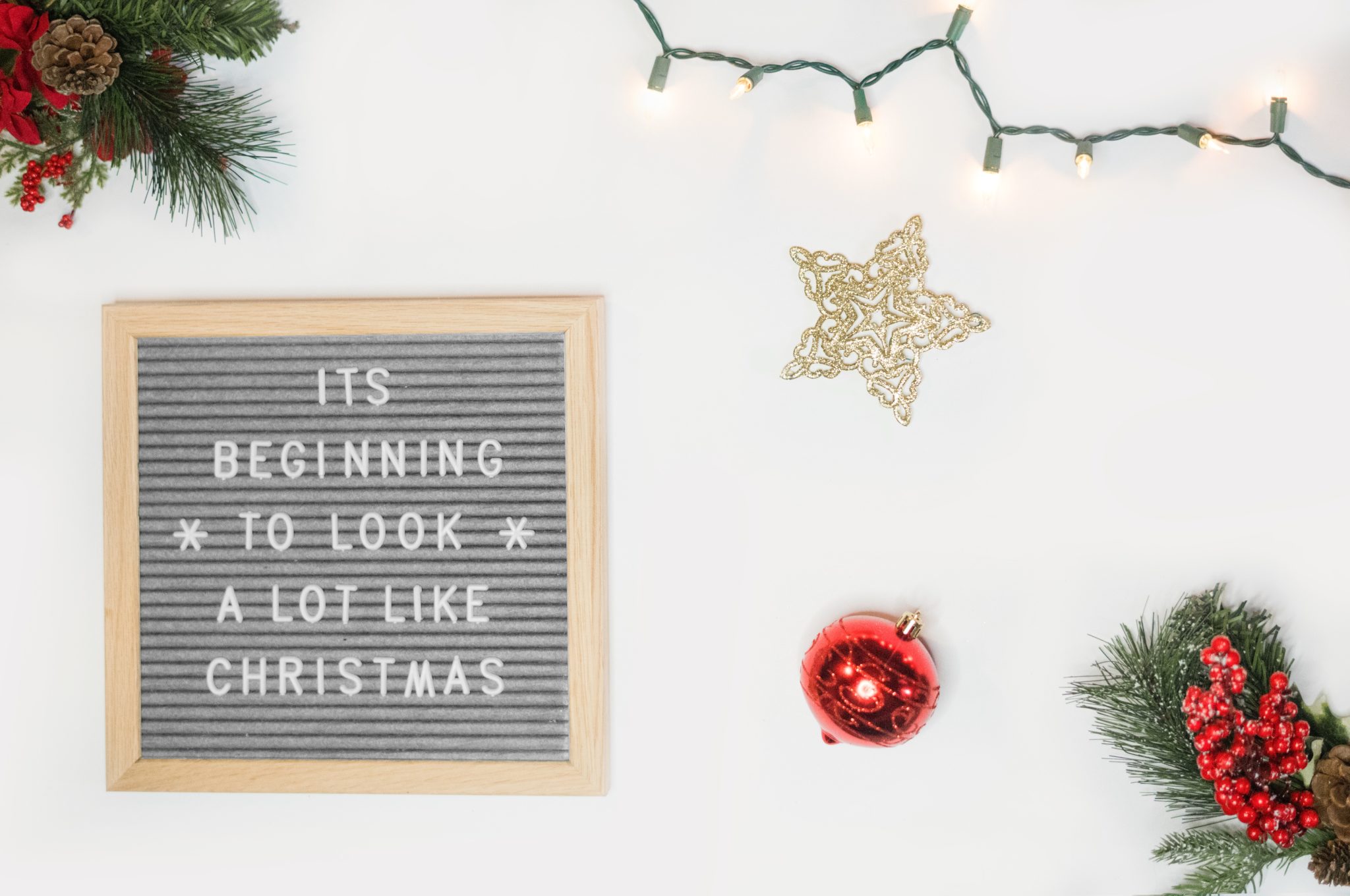 It is December and everyone can feel the festiveness. If you don’t believe that then just take a look at streaming figures for music and television this time of year. According to Spotify, while holiday tunes accounted for just 1 percent of all streams in early November, that share climbed to 5 percent by Thanksgiving weekend and continued to grow through December before peaking at 22 percent on Christmas day. And songs aren’t the only media to receive a Christmas surge this time of year.

When it is cold outside there is nothing nicer than staying in, wrapped up nice and warm, watching Christmas movies with loved ones. After all, it makes sense that December is a busy month for our TVs with many people enjoying the Christmas break, in addition to the bad weather.

As websites across the web bust out there top movies to watch, it can be overwhelming to know what to start with or where to even begin. Of course, mainstream streaming sites such as Netflix have a selection to choose from, but Christmas is the time of giving, and Unreel Entertainment, a technology-driven video streaming company focused on turnkey OTT distribution with a powerful video player for the world’s best video experience, come bearing gifts.

What’s more, the channel is interactive, allowing kids and their parents moment-based commenting on films and the ability to create GIFs directly from the content.

The company behind this offering, Unreel Entertainment, believes that Media and Entertainment will evolve looking less like the traditional cable model and more like the internet, where content moves seamlessly to consumers wherever and whenever they want it. Unreel has launched over 120 apps for some of the largest networks and content owners in the world. Unreel was launched in 2015 by advertising and media veterans Dan Goikhman, Krish Arvapally, Ryan James and Akshay Arvapally.