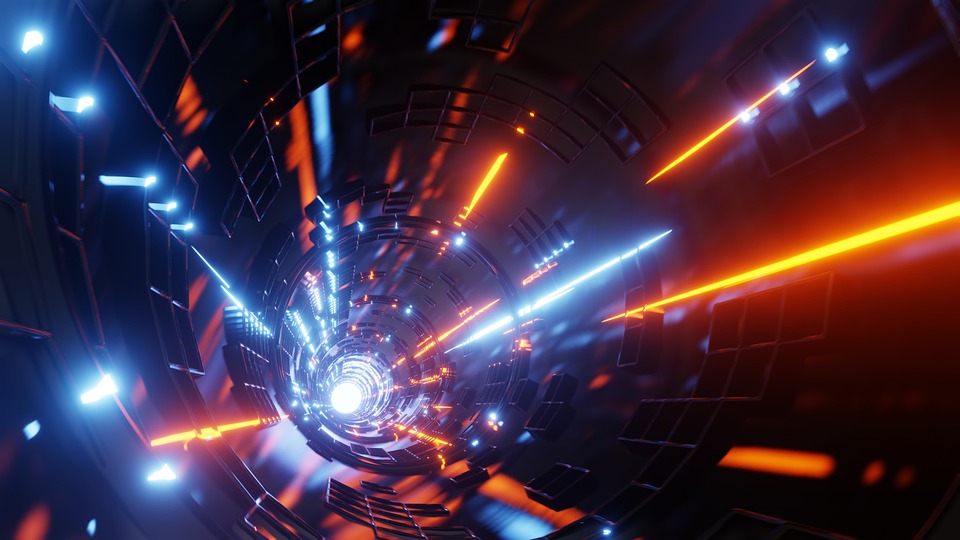 DARPA is putting together a research program that would allow the Pentagon to see through thick concrete walls and deep underground chambers using beams of subatomic particles called muons.

The US Defense Advanced Research Projects Agency (DARPA) is organizing its Muons for Science & Security (MuS2) research program to create a compact source for generating these deeply penetrating subatomic particles.

If successful, the technologies developed would allow the US military to “image through concrete walls several meters thick, map the core of a volcano from the outside, or peer deep underground to locate chambers and tunnels.”

Currently gamma rays, X-rays, neutrons, protons, and electrons are already in use for medical diagnostics, cargo scanning, and aircraft testing.

However, none of those sources can see through thick walls of concrete or deep layers of rock, such as those used in the construction of deep underground military bases or naturally formed tunnels.

That’s where muons come in.

According to the DARPA, “Muons are similar to electrons but about 200 times heavier. At high energy, muons can travel easily through dozens to hundreds of meters of water, solid rock, or soil.”

“But making muons requires such high-energy particles that production is limited to large physics research facilities such as the United States’ Fermilab national particle accelerator in Illinois and the European CERN accelerator in Switzerland.”

“Our goal is to develop a new, terrestrial muon source that doesn’t require large accelerators and allows us to create directional beams of muons at relevant energies” — Mark Wrobel, DARPA MuS2 Program Manager

Heading up the research project is DARPA program manager Dr. Mark Wrobel, whose interests include “the development of new capabilities for detecting and interdicting threats associated with weapons of mass destruction, including chemical, biological, radiological and nuclear threats to national security.”

“Our goal is to develop a new, terrestrial muon source that doesn’t require large accelerators and allows us to create directional beams of muons at relevant energies, from 10s to 100s of GeVs – to either image or characterize materials,” said Dr. Wrobel in the MuS2 program description.

“Enabling this program is high-peak-power laser technology that has been steadily advancing and can potentially create the conditions for muon production in a compact form factor.

“MuS2 will lay the ground work needed to examine the feasibility of developing compact and transportable muon sources,” he added.

While DARPA’s MuS2 program looks to develop tools to discover what lies beneath thick surfaces, such as caves and tunnels, the Pentagon’s research funding arm has also been working on ways in which to navigate subterranean spaces.

In early 2020, DARPA announced it was forming the Invisible Headlights research program that could lay the foundation for autonomous vehicles with 3D vision that would be able to see without being seen “at night, underground, in the Arctic, and in fog.”

The goal of the Invisible Headlights program was to discover how to transform the ambient thermal light present in all environments into a totally passive 3D sensor that would be accurate enough and fast enough to support autonomous navigation.

When you combine DARPA’s MuS2, Invisible Headlights, and SubT Challenge, what you get is the ability to see into places that were previously hidden, navigate them remotely, and do so without ever being detected.

From an intelligence, humanitarian, or military point of view, these capabilities could provide swifter, more efficient means of gathering intel, performing rescue operations, or even executing targeted assassinations.

If these capabilities were ever to be deployed by domestic law enforcement, they could pose severe threats to individual privacy and the right to be secure from unlawful search and seizure, especially if they were ever used to surveil citizens without a warrant.