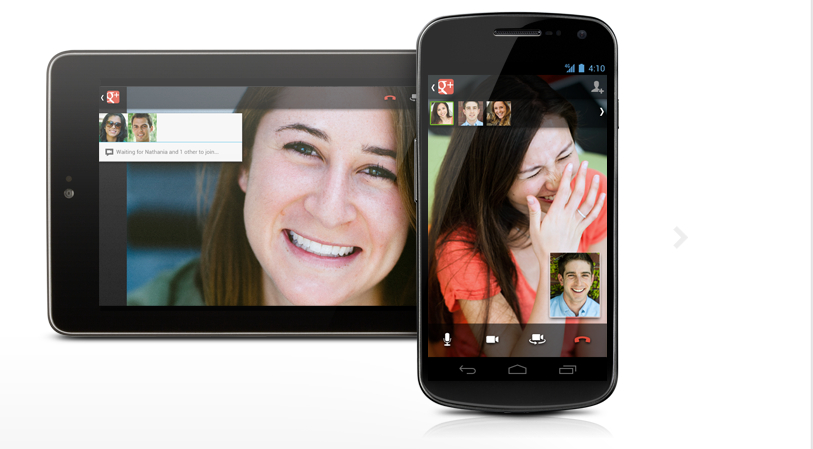 To most people, when you say ‘Social Media’ their minds go straight to Facebook and Twitter, and indeed these two are both the superpowers of the social media world. This has lead to a lot of agencies focusing on this pair exclusively, however they ignore a hidden influencer sitting under their noses; Google+.

I’ve been tasked with setting a company up on social and growing their channels but it shocks me when agencies focus on Facebook and Twitter, with no understanding of the need for return of investment, SEO, or the need of the e-commerce and FMCG sectors on the web, which are doing nothing but growing – instead they focus exclusively on ‘where the people are’, rather than ‘where I will need to be’.

Many considered Google+ as being pretty much dead on arrival, with Facebook dominating the youth, and Twitter dominating the influencers, there was a serious question as to where exactly Google+ fits. The answer it turns out is, Search.

Google have used what they’re good at (combined with over ten years of serious investment in infrastructure to dominate both mobile and the web) and begun transforming it into the future of both social and search. By plugging Google+ into Gmail, Maps, YouTube and Search, they have created something which can deliver measurable results and directly affect a company’s e-commerce and place on that all important page one.

Many Social agencies still misunderstand the significant importance of Google+ as it has neither the audience, nor the ‘shareability’ of Facebook or Twitter. They miss, however, the key interest from a brand point of view – SEO. Google+ instantly indexes content and serves it to logged in users, usually on the first page making it potent in terms of quickly indexing updates and offers – invaluable to smaller brands and ecommerce oriented sites.

Facebook is important for brand loyalty, and it does a fantastic job, it still remains the cornerstone of any clear social strategy. Twitter also taps into the zeitgeist, keeping companies fresh and ‘with it’. But Google+ has wormed its way into being the central building block of a social strategy, by directly influencing the bread and butter of any website – Search ranking.

Sure, you could point out that Facebook Graph Search may do away with that, but there’s a few key differences, which put Google out in front. Namely, it’s the largest search engine. People use it for everything from where to get dinner to sorting holidays and with Android now the world’s favourite operating system, the infrastructure to that dominance is staying put. But when you look away from this, the most important aspect of Google+ is that it ties into your website and business goals intrinsically, Facebook search is very much a walled garden, increasing the importance of pages as a sole platform for interaction with brands, which doesn’t make sense for companies wishing to keep traffic to their site or a generate a return of investment.

At this point, you could ask how does Google + directly influence my e-commerce, the answer is not an SEO one, it’s the infrastructure that Google have built over years to challenge pretty much any giant, in any industry. Whether it be Facebook or Amazon or even Apple, they can frighten anyone with their potential to innovate. Google+, aside from being the only Social network directly beneficial to my site has an ace up its sleeve; Offers.

Currently trialing in the UK and New Zealand, Google have begun rolling out offers, closing a (rather large) gap between social networks and making money. Offers ties directly into your Google account and forms a marketplace based on your user habits and offers you would like. The potential for a brand to not only build a loyalty base, but also make it work for them is far bigger, and importantly – more trackable than Facebook or Twitter.

So social managers beware, Google is just as important as Facebook, and in 2013, even more so, ignore it at your peril.