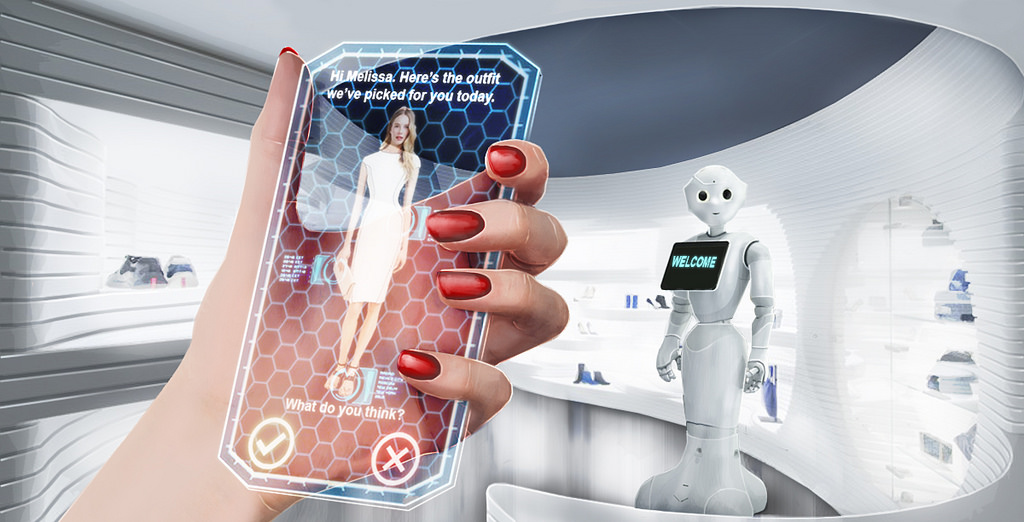 After a favorable decision in a landmark case with far-reaching implications for Augmented Reality tech developers, AR company Candy Lab has scored another victory with the announcement from LDJ Futures that it will be investing in the industry disruptor from southern California.

Live events tech accelerator LDJ Futures is teaming up with Candy Lab – a startup perhaps most known for designing the longest and largest AR adventure ever in the US, a virtual scavenger hunt for 250 virtual ornamental birthday cakes hidden throughout St. Louis – to launch a new experience-enhancing AR solution for attendees of NYC´s $900 million dollar New York Fashion Week in February.

Through its Futures Innovation Fund, LDJ Futures is on a mission to support startups like Candy Lab who are bringing the newest experiential technologies to live events.

Together the two are looking to keep making waves in an extremely lucrative industry that’s in the midst of a transformation.  Live events contribute $115 billion to annual GDP in the US alone.  And, as Cherie Hu points out in a contribution to Forbes, what is more and more essential for drawing crowds of millennials is event technology like Virtual Reality, crowd streaming, facial recognition, and of course Candy Lab’s specialty, Augmented Reality.

LDJ is “investing in the world’s best experiential technologies and then proactively offering them to the corporate clients of LDJ Productions,” says Garnet Heraman, Managing Director of Investments at Futures Innovation Fund.  LDJ is “confident,” Heraman says, “that Candy Lab will become the AR platform of choice for many corporations and their digital marketing agencies.”

Technologies like AR – think Pokémon Go – allow attendees all new levels of engagement with events and to immerse themselves into the experience in unprecedented ways.  These same technologies enable event managers to cater to the public’s preference for cashless spending, to collect metrics on attendees’ experience, and to resolve issues of limited physical space with expansive virtual experiences – to name just a few of their perks.

But where they´ve made waves, event tech startups like Candy Lab have also rocked the boat.  As AR games have grown in popularity, they´ve also generated adverse reactions from those forced to share public spaces with gamers and event-goers.

In February, Milwaukee County in Wisconsin filed a first-of-its-kind ordinance requiring companies to apply for special permits if their location-based augmented reality games are to use county parks.

The ordinance aimed to curtail the influx of people that Candy Lab´s AR game Texas Rope ‘Em was sending to county parks, crowds that supposedly led to increased traffic, littering, and higher costs for park maintenance and additional police presence.

Rather than applying for a permit, Candy Lab filed a lawsuit challenging the regulation and setting up a court battle that has seen international coverage and looks likely to have huge implications for the future of AR.  Candy Lab argued the ordinance violated their First Amendment right to freedom of speech, while Milwaukee County´s lawyers countered that “Texas Rope ‘Em is not entitled to First Amendment protection because it does not convey any messages or ideas.”  The county argued that AR games lacking plot, storylines, characters, and dialogue do not enjoy First Amendment protection.

The court, however, granted Candy Lab the preliminary injunction in July and looks likely to side with the startup.  It cited an earlier Supreme Court decision saying, “whatever the challenges of applying the Constitution to ever-advancing technology, ‘the basic principles of freedom of speech and the press, like the First Amendment’s command, do not vary’ when a new and different medium for communication appears.”

As Law360 points out, the U.S. District Court´s decision in Wisconsin sets an important precedent that an AR game has sufficient expressive content to claim constitutional protections and that AR developers have the right to direct gamers to public places.

Fresh off the legal victory, Candy Lab becomes the first of numerous investments LDJ Futures intends to make as it looks to meet the demand for new and innovative event technologies.

All Hands on Deck: When to Bring On Extra Help For Your Digital Transformation