HomeTechnologySaaS in Ottawa 2017: Big Funding, Acquisitions, and an Insatiable Demand for Talent
Technology

SaaS in Ottawa 2017: Big Funding, Acquisitions, and an Insatiable Demand for Talent 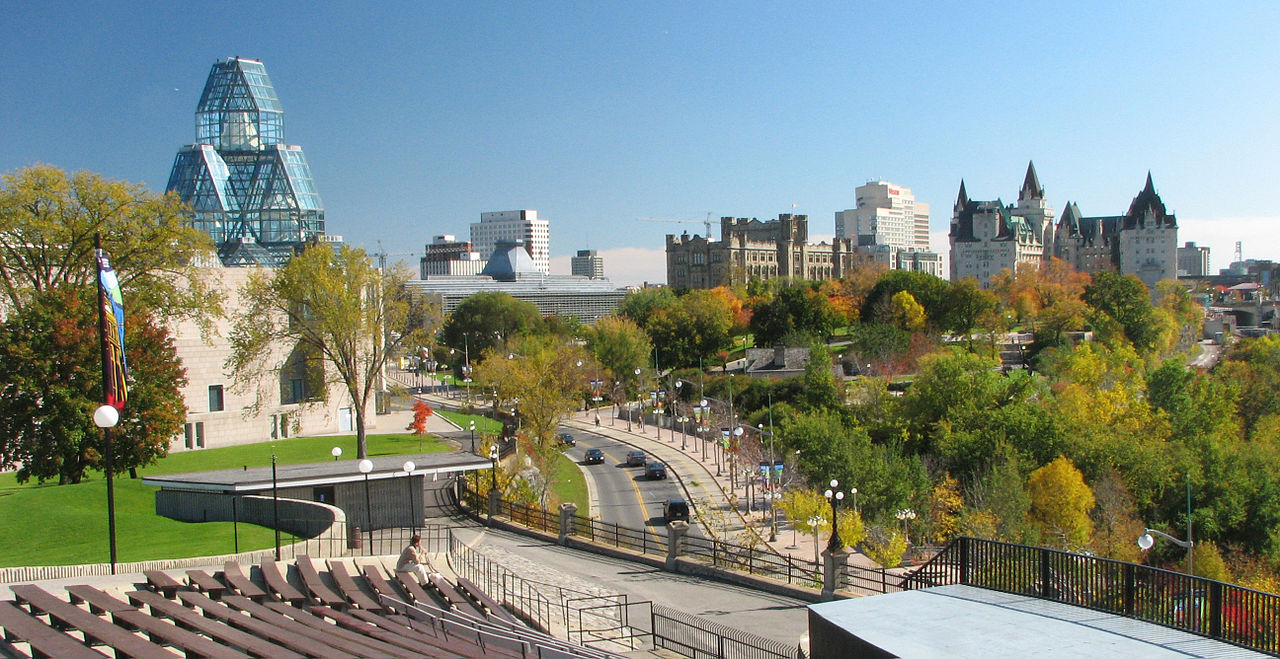 Ottawa’s Software as a Service (SaaS) industry is growing at an unprecedented rate, attracting big funding and business acquisitions that recruiters are scrambling to meet the demand.

As Ottawa is and always has been a global tech player, one of the most promising sectors to come out of the Canadian capital in the last couple of years has been SaaS.

With last year’s launch of Canada’s first-ever SaaS conference, SaaS North, Ottawa positioned itself to be the SaaS capital of the Great White North.

This year shows that the inertia is in full momentum, and there has been some serious money invested in this emerging sector in Ottawa.

In January cloud business dashboard providers Klipfolio raised $12 million in Series B funding, and last month Klipfolio hired Jonathan Milne from Invest Ottawa to head up community and strategic partnerships within the company.

Invest Ottawa launched the Work in Ottawa campaign earlier this year aimed at both Americans and Canadians to live and work in Canada’s capital city. Although not specifically aimed at SaaS, although some overlap would be expected, the responses were phenomenal!

According to Invest Ottawa’s Ryan Gibson, the responses were “insane.” “Within two weeks we had about three million people engage. We knew it would be good, but we didn’t think it would be that good, and we were really excited,” said Gibson.

Another win for Ottawa’s SaaS sector came in March with the $4 million raised by L-Spark accelerator graduate FileFacets — a data analytics and content migration software platform.

The Series A funding came from Nextlaw Ventures, and FileFacets CEO Chris Perram remarked at the time of funding, “FileFacets content analytics and migration technology is a perfect solution to the challenges faced by the legal industry with regards to the mountains of data and content they must sift through for their cases.”

“The ability to search and sort thousands, often millions, of files is a daunting task for anyone. FileFacets allows law firms to search for and gather the necessary content in hours instead of months.”

But the funding train didn’t stop there in March for Ottawa’s SaaS companies.

Last month, another L-Spark graduate Member365, raised $1 million to further expand its operations and to help clients manage their members and memberships services.

With the recent funding, Member365’s CEO is looking to turn his platform into a global powerhouse, which is a microcosm that reflects Ottawa’s position on the global tech scene as a whole.

“We want to become a global, world class software enterprise that employs hundreds of people and services tens of thousands of customers on an international scale,” said CEO Stephen Foley.

While L-Spark has been busy pumping out SaaS startups in Ottawa that go on to receive big funding, this month saw a staggering $40 million raised in Series B funding by Assent Compliance, which provides enterprise compliance SaaS software and data management solutions.

Assent Compliance CEO Andrew Waitman couldn’t have been more succinct when he was quoted in BetaKit as saying, “These are the best times to be rapidly growing a global SaaS company.”

There’s a lot of dough being invested in Ottawa’s booming SaaS industry, and the demand for tech talent still hasn’t been met.

Apart from the huge responses to the Work in Ottawa campaign, a simple job search for SaaS in Ottawa on sites like Indeed show over a hundred vacancies waiting to be filled.

According to The Motley Fool, Kinaxis revenues for the first quarter “were US$32.5 million, 20% higher than a year earlier. As a cloud company, where subscription revenue is critical to success, Kinaxis was able to grow that segment of its business 29% in the second quarter. It now accounts for 73.5% of its overall revenue.”

And of course Ottawa-based Shopify’s growth rate is crazy right now, and its COO Harley Finkelstein who had invested in over a dozen startups, was named Canadian Angel Investor of the Year 2016.

I haven’t even touched upon some of the huge acquisitions of Ottawa-based SaaS companies, such as the acquisition of Halogen Software by California-based Saba to the tune of $293 million!

“We have built Halogen into a market leader in performance management by investing in the talented and innovative team that began here in Ottawa more than 20 years ago,” said Michael Slaunwhite, Director of Halogen Software.

To say that SaaS in Ottawa is booming would be an understatement. Instead, I prefer to conclude with what L-Spark Executive Managing Director Leo Lax said ahead of Canada’s first SaaS Conference, SaaS North last year.

“The city has an undeniable track record of tech success, and though they might be greying at the temples, the executives who grew up in the heydays of Blackberry, Mitel, Nortel, Newbridge Networks and Cognos have a wealth of experience.

Ottawa has been the birthplace and long-term home of global companies who dominate their respective categories; it’s no wonder we are poised to be Canada’s capital of SaaS.”