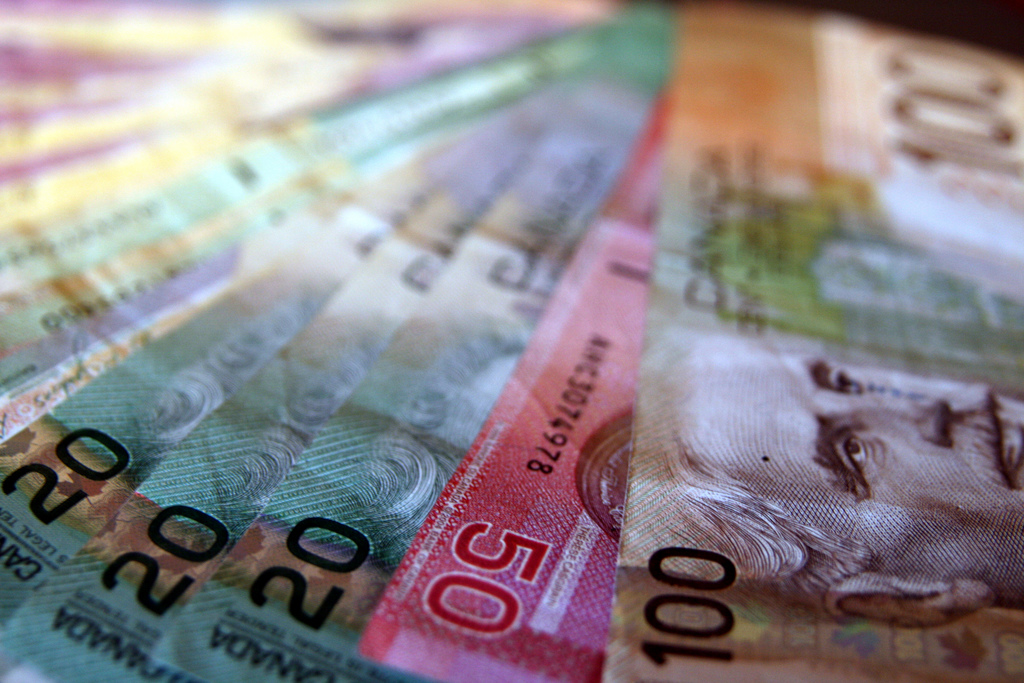 As the demand for tech talent continues to rise in Ottawa, a membership management platform raises $1 million to expand its services in Canada’s capital.

Home to more than 1,750 tech companies that employ more than 68,500 people, and attracting a host of new firms from around the world, Ottawa was recently crowned the top tech hub in Canada to live and work in.

Now, a graduate of L-Spark’s accelerator program, Member365, has just raised $983,060 ($1.3M CDN) to further expand its operations and to help clients manage their members and memberships services.

Member365 helps organizations introduce new revenue streams by monetizing and delivering web-based products and services to both members and non-members. This includes digital products such as publications, training material and online training courses.

With over two million organizations in North America alone, Member365 appeals to a global market worth an astounding $5 billion. Where competitors have traditionally merged to form an incoherent system of confusing operations, Member365 covers all bases from one easily understandable and navigational platform.

“We saw that our customers were using expensive enterprise software, or were trying to piece together one solution from a number of disparate solutions,” said Member365 CEO Stephen Foley.

“We seized on the opportunity to build an all-in-one membership management platform that could be applied to any professional/trade association or business networking organization using modern, cloud-based solutions to manage, engage and grow their operations.”

Since Ottawa is and has always been a global tech player, it is no surprise that accelerators such as L-Spark have churned out successful companies like Member365 that have gone on to receive major funding.

L-Spark managing director Leo Lax said last year ahead of SAAS NORTH, “Ottawa has been the birthplace and long-term home of global companies who dominate their respective categories. It’s no wonder we are poised to be Canada’s capital of SaaS.”

With the recent funding, Member365’s CEO is looking to turn his platform into a global powerhouse, which is a microcosm that reflects Ottawa’s position on the global tech scene as a whole.

“We want to become a global, world class software enterprise that employs hundreds of people and services tens of thousands of customers on an international scale,” added Foley.

With the mission to employ hundreds of people, Foley touched upon Ottawa’s surging demand for tech talent that has launched highly-successful recruitment campaigns, attracting millions of interested candidates from both Canada and the US.

Ryan Gibson of Invest Ottawa’s Work in Ottawa recruitment campaign said about responses to the campaign, “It was insane! Within two weeks we had about three million people engage. We knew it would be good, but we didn’t think it would be that good, and we were really excited.”

There still exists a misconception about Ottawa when it comes to tech. The stigma of Nortel’s collapse and the 2001 tech bubble still floats about in peoples’ minds, but that was the past.

However, with the emergence of a powerful SaaS presence, along with companies working on membership management, Artificial Intelligence, the Internet of Things, autonomous vehicles, and 5G, Ottawa is in the midst of a surging tech revival that goes to show how it has stepped out of the shadow from 15 years ago and is making its own way once again.

“The city has an undeniable track record of tech success,” said L-Spark exec Lax, adding, “And though they might be greying at the temples, the executives who grew up in the heydays of Blackberry, Mitel, Nortel, Newbridge Networks and Cognos have a wealth of experience. The IPO successes of these companies might have faded from memory, but their legacies have created a foundation of talented executives in our city.”

For Foley, Member365’s mission in Ottawa is “to take the pain out of membership management so that customers can focus on what really matters: building relationships, driving engagement and ensuring members renew.”