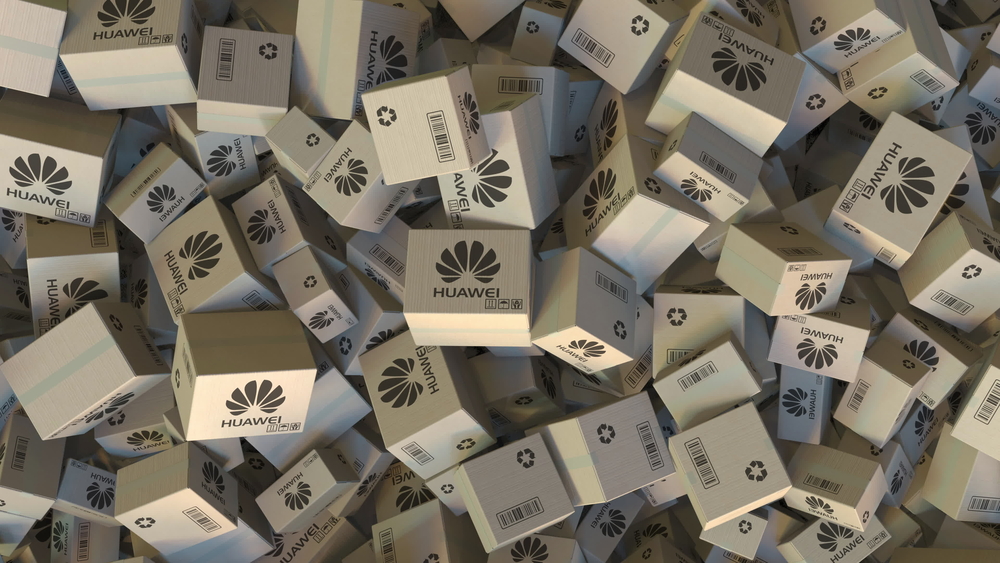 US politicians on one side of the aisle can scarcely contain their glee today as the UK moves to ban Huawei from its 5G networks, reversing its previous decision from just five months and two weeks ago.

UK Culture Secretary Oliver Dowden announced in the British Parliament today that Great Britain would be banning the Chinese telecoms company Huawei from its 5G infrastructure.

“From the end of this year, telecoms operators must not buy any 5G equipment from Huawei,” said Dowden, who added that there needs to be a plan to eradicate all traces of Huawei equipment in Britain’s 5G infrastructure by 2027.

“From the end of this year, telecoms operators must not buy any 5G equipment from Huawei,” says Culture Secretary Oliver Dowden

It is “prudent to commit to a timetable for the removal of Huawei equipment… by 2027”https://t.co/mozamr2NiJ pic.twitter.com/lhp63qR2cG

In the US, politicians who warned nearly six months ago that allowing Huawei into the UK’s 5G networks would be a security risk have now today taken to Twitter to express their joy at the new decision.

One of the biggest critics of China, Huawei, TikTok, and big tech in general, Senator Josh Hawley called the move a “big blow to China.”

Big news out of the UK – Britain kicking Beijing toady @Huawei out of 5G network. Big blow to #China https://t.co/Kk2IZ4M82s

Back in January, Hawley tweeted that the initial decision to allow Huawei on Britain’s 5G networks was a “bad decision by UK and bad trend from our European partners. China is not an ally, it’s the biggest threat to our security in the 21st century.”

Meanwhile Senator Tom Cotton praised the UK for acting on cracking down on Chinese espionage.

The UK government’s decision is a step in the right direction, imposing limits on further Chinese spying on British communications. I urge London to remove completely the risk that Huawei 5G equipment poses to the privacy and security of its people. https://t.co/z2jK3TmAJA

Senator Jim Inhofe, for his part, was happy that the US could once again consider the UK as a less risky intelligence gathering partner.

Glad to hear the UK is banning Huawei from its 5G networks. This is the right move for national security – not just for the UK, but for the US and our other Five Eyes partners. https://t.co/f7e4Xbiiye

Senator Rick Scott was all about praising privacy while applauding the fact that the Five Eyes can now do their spying while making it more difficult for the Chinese to be able to spy on them through vulnerabilities in Britain’s 5G infrastructure.

I’m glad the UK has officially come to this decision regarding @Huawei.

As a company aligned with and controlled by the CCP, this is vital to protecting the privacy rights of their citizens and protecting the ability of allies to share valuable intelligence with the UK. https://t.co/ph3vrZJOWJ

The list of US politicians heaping on the praise from the right has been continuing since the announcement was made.

This is welcome news among many recent announcements deepening the US-UK alliance. Our British allies play a critical role in our Five Eyes alliance & tech from #Huawei, which is integral to the Chinese Communist Party’s global espionage operation, endangers our mutual security. https://t.co/dNyiuE7HHP

Very glad to see our closest ally move to secure their telecommunications networks.

I urge our friends in the U.K. should ban Chinese state-directed #Huawei from their 5g network without delay.

The UK has taken an important step in securing their telecommunications network. Banning Huawei will help protect the UK — and its allies — from China’s predatory behavior. https://t.co/rKI5l164iZ

Great news! Britain shifts away from China by barring Huawei from its 5G network. https://t.co/7Uo8b3XTHZ

Huawei as a company, on the other hand, believes that the decision to ban the Chinese telecom was due to Great Britain caving to political pressure from the United States, but the ousted 5G giant is hopeful that it can still continue to conduct business in the UK.

“Regrettably our future in the UK has become politicized, this is about US trade policy and not security. Over the past 20 years, Huawei has focused on building a better connected UK. As a responsible business, we will continue to support our customers as we have always done,” a company statement reads.

“We will conduct a detailed review of what today’s announcement means for our business here and will work with the UK government to explain how we can continue to contribute to a better connected Britain.” 4/4 pic.twitter.com/nwcaeLp9Ak

In January, US politicians took to Twitter to express their disdain over the UK’s decision to allow the Chinese telecom into Britain’s 5G infrastructure, which they believed would hurt relations between the US and the UK.

That decision was reversed on Tuesday.

For years, the US State Department has been warning its allies that the Chinese tech company cannot be trusted and that China’s Communist regime would have untethered access to all of their data.