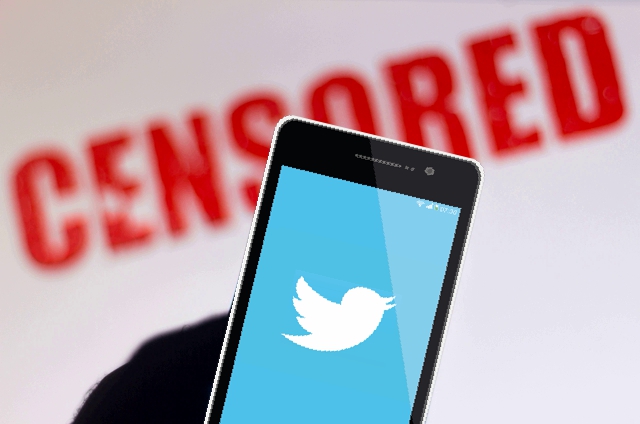 Twitter announces it is reactivating its Civic Election Integrity enforcement ahead of the midterm elections in the US, including flagging, removing, and redirecting “misleading” posts while prebunking narratives the big tech company considers “misinformation.”

“Today, as we do ahead of other global elections, we’re activating enforcement of our Civic Integrity Policy for the 2022 US midterms,” the social media company published on Thursday.

“We’re also bringing back prebunks […] to get ahead of misleading narratives on Twitter, and to proactively address topics that may be the subject of misinformation” — Twitter, August 11, 2022

As part of this reactivation of enforcement, Twitter will look to suppress content it deems “false” or “misleading” through a number of actions including:

In Thursday’s blog post, the big tech company boasted about how effective its warning labels were in decreasing engagement on flagged posts.

“Late last year, we tested new misleading information labels and saw promising results,” the blog reads, adding, “We also saw notable decreases in engagement with Tweets labeled with the new design: -13% in replies, -10% in Retweets and -15% in likes.”

“Over the coming months, we’ll place prompts directly on people’s timelines in the US and in Search when people type related terms, phrases, or hashtags” — Twitter, August 11, 2022

And just like with previous elections, Twitter will attempt to redirect users to “credible” and authoritative sources with its warning labels.

“Late last year, we tested new misleading information labels and saw promising results […] We also saw notable decreases in engagement with Tweets labeled with the new design: -13% in replies, -10% in Retweets and -15% in likes” — Twitter, August 11, 2022

Posts that are generally not in violation of Twitter’s policy on elections include:

“In the battle for hearts and minds of human beings, narrative will consistently outperform data in its ability to influence human thinking and motivate human action” — World Economic Forum’s Davos Agenda, 2015

Twitter is also bringing back “prebunks,” for narrative control, which are specifically designed “to get ahead of misleading narratives on Twitter, and to proactively address topics that may be the subject of misinformation.”

The big tech company also promised to “place prompts directly on people’s timelines in the US and in Search when people type related terms, phrases, or hashtags.”

Around August, 2020, Twitter began flagging links to Bitchute as potentially harmful and unsafe, regardless of the actual content of the videos that users are attempting to share.

For example, the big tech company would flag a video hosted on Bitchute as being unsafe, but would not flag the very same video if it were hosted on YouTube.

In October, 2020, DHS Acting Secretary Chad Wolf berated former Twitter CEO Jack Dorsey in an open letter claiming that Twitter intentionally censored a tweet from the Customs and Border Protection (CBP) acting commissioner for no other reason than “ideological disagreement with the speaker.”

Dorsey was also grilled in the Senate in October, 2020 over the suppression of the New York Post‘s “smoking gun” story on Hunter Biden’s laptop.

The former Twitter CEO later elaborated, stating, “Our team made a fast decision. The enforcement action; however, of blocking urls, both in tweets and in DM (direct messages), we believe was incorrect.”