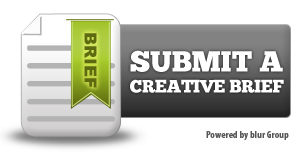 The blur Group, the company whose professional creative crowdsourcing  programme has caused a stir in the British and international designer and corporate communities has announced the launch of their affiliate programme.

Like similar services offered by Amazon and other online retailers the Creative Services Exchange Affiliate programme allows website owners to earn revenue by connecting their users to the blur Group service.

The blur Group connects creative individuals; such as, designers, developers, and artists, with briefs submitted by other individuals and companies.  Its client base of companies include SEGA, Yell.com and Polo Ralph Lauren, CBS Outdoor,PaddyPower.com, CNN and others.

The system works by allowing website owners to include a widget on their site that provides their users with the ability to submit briefs to the exchange.  Once a user submits a brief, and it is accepted by the Exchange, the website owner will receive $75.

This is similar to Amazon’s affiliate programme which allows website owners to list Amazon products on their site; if a user buys a product through the site the website owner receives a percentage of the cost.

Announcing the programme blur Group said, “[this] Brief Anywhere approach reinforces blur Group’s disruption of the traditional networked agency model. It demystifies the complex sourcing of creative and marketing campaigns by allowing businesses to – brief anywhere – and have their requirements met by over 10,000 global creatives and agencies on the Exchange.”

Although open to general website owners the ability to submit a brief will likely appeal to creative individuals or organisations who already operate a website.  For example, if a graphic artist places the blur Group’s widget on their site other individuals who need a graphic artist for their project could submit their brief via that artist’s website.

This announcement comes a month after the Group passed 10,000 creatives and launched their realtime brief tracking application.

Crowdsourcing is the process of using social media to connect a number of interested people together to work on a single project.  This is mostly done for comic or artistic effect but a number of organisations, such as the blur Group, are applying this methodology to the business and commercial sectors. 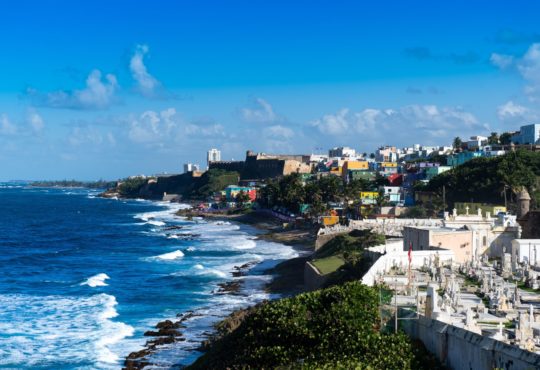 The Sociable10 hours ago

The Sociable18 hours ago