HomeBusinessWhat is universal basic income and why is tech pushing it?
Business

What is universal basic income and why is tech pushing it? 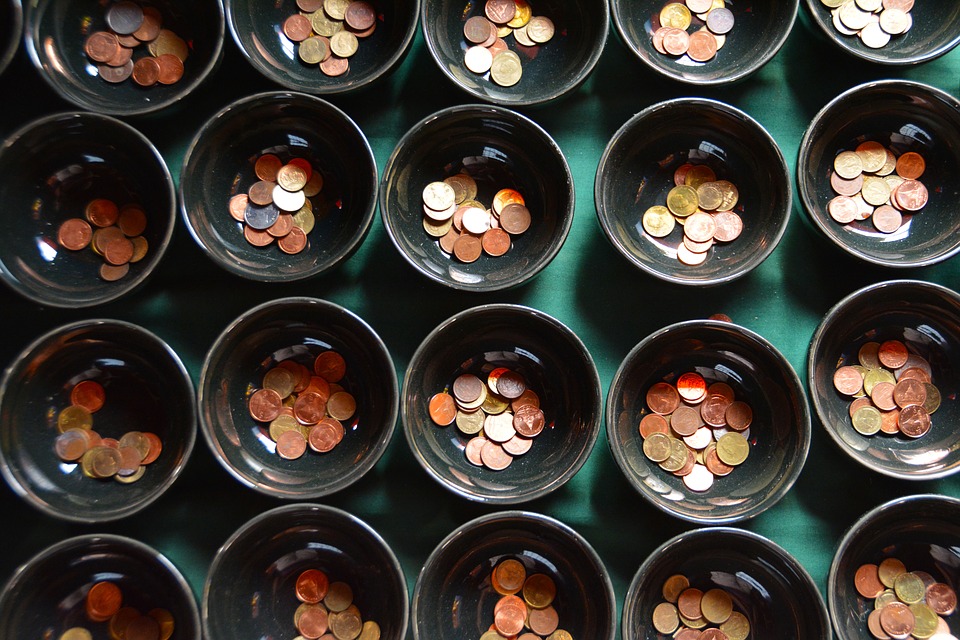 Mark Zuckerberg, Elon Musk and Mark Benioff have all voiced their support for some form of universal basic income in the future.

Their remarks have broadly gone down as the kind made by industry visionaries offering guidance on the future, as they see it.

Their point is that, in the future, with machines and computers capable of replacing more and more jobs, there will be little left to do for us humans. And without enough jobs to go round the government will have to support the population.

Silicon Valley has always operated in the hinterland between favouring innovative free markets whilst keeping an eye on social issues. And with the issue of UBI successfully raised on the agenda, discussion now abounds on what it is, how effective it might be and what the knock-on effects might be, both socially and economically.

In terms of cost it’s proposed that UBI could replace current social security and social insurance policies, since the cost of both would be included in the amount decided on to dish out to each citizen. Also, by keeping a progressive income tax in place higher earners would owe more in tax than they receive in UBI. If the policy can be shown to be cost-neutral it will be much easier to get sign off from fiscal conservatives in government.

Studies have been conducted in Finland, which came in for criticism since they were not cost-neutral. However, these studies are among the first to ever be conducted, and their conclusion was to do more studies. Right now, universal basic income is in such early days that the process of testing it mostly revolves around finding out how to test it.

There are also a number of theoretical arguments in favour of UBI which would be difficult to test. The main one being that UBI would make people freer, removing work as a necessity and creating an economy where people can pursue what they love. Though one imagines the effects of that will continue to be debated for decades even after the introduction of universal basic income.

Also, while opponents exist – claiming UBI would ruin the fundamental idea behind democracy, that citizens are wealth creators and property owners – there also seems to be no tangible alternative. And everyone basically accepts the idea that AI will eventually make work obsolete.

Why does tech want UBI?

Well, so far it seems to be a warning that big tech bosses are keen to offer. And it may well be that they see it as their duty – they’re in positions of access to the most advanced technology and they know they can hit headlines when they speak.

So, this could be their attempt to get a debate going because they know what Mr Jones may not; that tech develops quickly, and as it develops it increases the speed at which it continues to develop. So while the general public may see no need for it in the debate at the moment, those overseeing the development of tech are more concerned.

On the other hand, since they are the ones overseeing this development, it might also be an attempt to alleviate any guilt they might feel about their impending effect on the world. Some have taken a cynical stance on this, but it’s also a perfectly desirable reaction to viewing an inevitable long-term trend.

But tech companies will gain from a universal basic income. First of all, if we can’t solve this problem then it may get to the point where the population takes a Luddite stance on technology and tries to restrict progress, putting them out of business.

Further still, there are financial gains to be had. If people don’t have any money then they’ll have no one to sell their products to. So an even more cynical stance would view their comments as suring up their future market.

And we can go more cynical still. It’s possible that UBI would create a floor in the economy, so that citizens could never drop below the poverty line. But if a floor is introduced and more people have money, then potentially the tech company’s market would increase, funneling more money into their pockets. Thus, UBI could increase inequality rather than reduce it.

What to make of UBI?

I can only offer my view. But generally I’d say the criticisms of a universal basic income tend to come from a more right-wing stance and take the assumption that these “damn commies” are just using AI to introduce something they’ve all wanted anyway. “It’s not a new idea,” their articles usually start.

But the march of technology is inevitable and therefore we need a solution. I see no others on the table. There may well be problems with UBI; the OECD even tried to model it. But frankly I can’t believe they’ve been able to model something so complicated with any accuracy, especially as there’s so much we don’t know about it.

And that’s really it: we don’t know enough about it. It makes for good headlines, so people love to take a stance on it. But it seems to me that A) yes, we probably will need UBI and B) let’s accept we need to put a lot of time and effort into understanding it before we try to pick it apart and leave ourselves with no alternative.