Microsoft’s mission to democratize AI must resist temptation for oligarchy 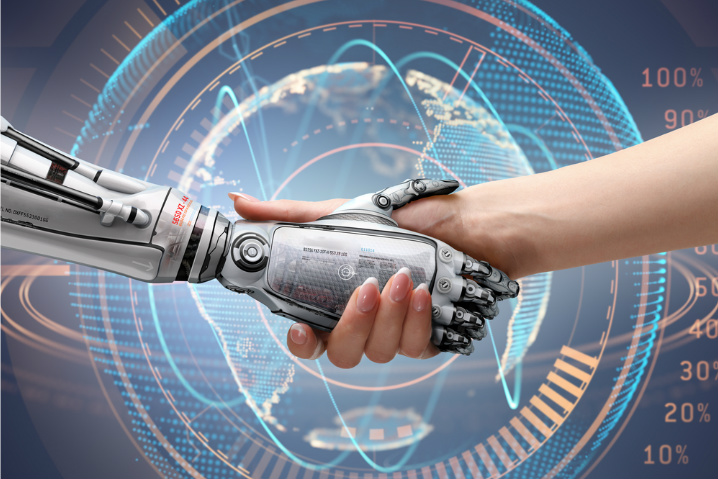 Microsoft aims to democratize AI by investing in Artificial Intelligence startups and partnering with key players, but it must resist the temptation of becoming an oligarchy.

Microsoft Ventures announced yesterday that it setup a fund for investment in AI companies as part of its ongoing mission to “democratize AI.”

However, apart from investing in startups to develop AI technology internally, Microsoft is also making partnerships with major tech companies across the board, and the combined influence of these companies could create an unintended oligarchy, rather than a democracy.

Microsoft has partnered with both the Partnership on AI and OpenAI — two organizations that appear to differ in their approaches towards making AI research either open source or privatized and controlled.

This puts Microsoft in a unique position where on the one hand it will be privy to all research being conducted from the major tech giants, and on the other hand it can either use that research for its own benefit or for the benefit of humanity, or both.

The thin line between Democracy and Oligarchy

Partnering with major tech giants seems like the right step towards democratizing AI, but for whom? Will the research be open source and available to the public, or will it be kept a secret until the partnership decides how it should be applied? The line between democracy and oligarchy is very thin.

One of the key goals outlined on the Partnership on AI’s website is “to provide a regular, structured platform for AI researchers and key stakeholders to communicate directly and openly with each other about relevant issues.”

Under the guise of creating an “open platform for discussion and engagement,” the platform is really talking about “open” discussion between insiders and stakeholders and does not mention open discussion with the public.

Will the public actually be able to vote on how AI is applied in the future, or will policies be made at the discretion of partnerships like these?

OpenAI chooses Microsoft as most likely to democratize AI 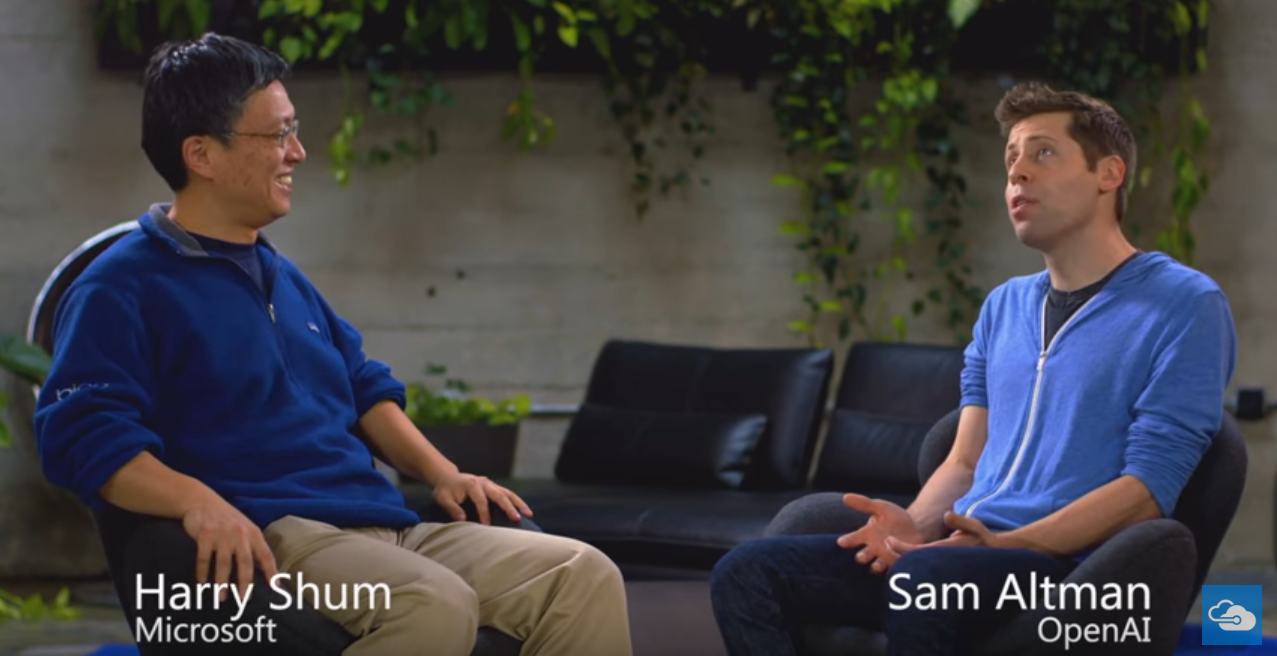 In November, Microsoft partnered with OpenAI  — an organization with a more open source approach to democratizing AI than that of the Partnership on AI.

When asked why OpenAI chose Microsoft as a partner, co-chairman Sam Altman responded, “Microsoft’s commitment to democratization of AI technology is our number one reason.”

“I think Microsoft is the large technology company most aligned with us in terms of the goal of democratization to AI technology,” Altman said, adding, “We’re going to create an incredibly powerful technology, and that should belong to everyone in the world. We don’t want to see that concentrated within a single government, certainly not a single company.”

Because OpenAI is “free from financial obligations,” the Elon Musk and Peter Thiel-sponsored organization is more geared towards free collaboration across institutions to focus on “positive human impact” with the idea that AI “should be an extension of individual human wills and, in the spirit of liberty, as broadly and evenly distributed as possible.”

Reaching across the aisle

By partnering with as many major tech companies, startups, and open source platforms as it can, it does seem like Microsoft is in a very strategic position to democratize AI, given the company’s powerful foothold in research and development across the board.

With that much clout and influence, Microsoft has the power to democratize AI as it can reach across the aisle to the major tech companies and policymakers to keep everyone in check, so that not one single organization or partnership would have autonomy over R&D, best practices, and policy making.

Microsoft has all the pieces in place to democratize AI, but will AI be democratized for all of humanity or will those partnerships seek to control the technology for their own oligarchic benefits?