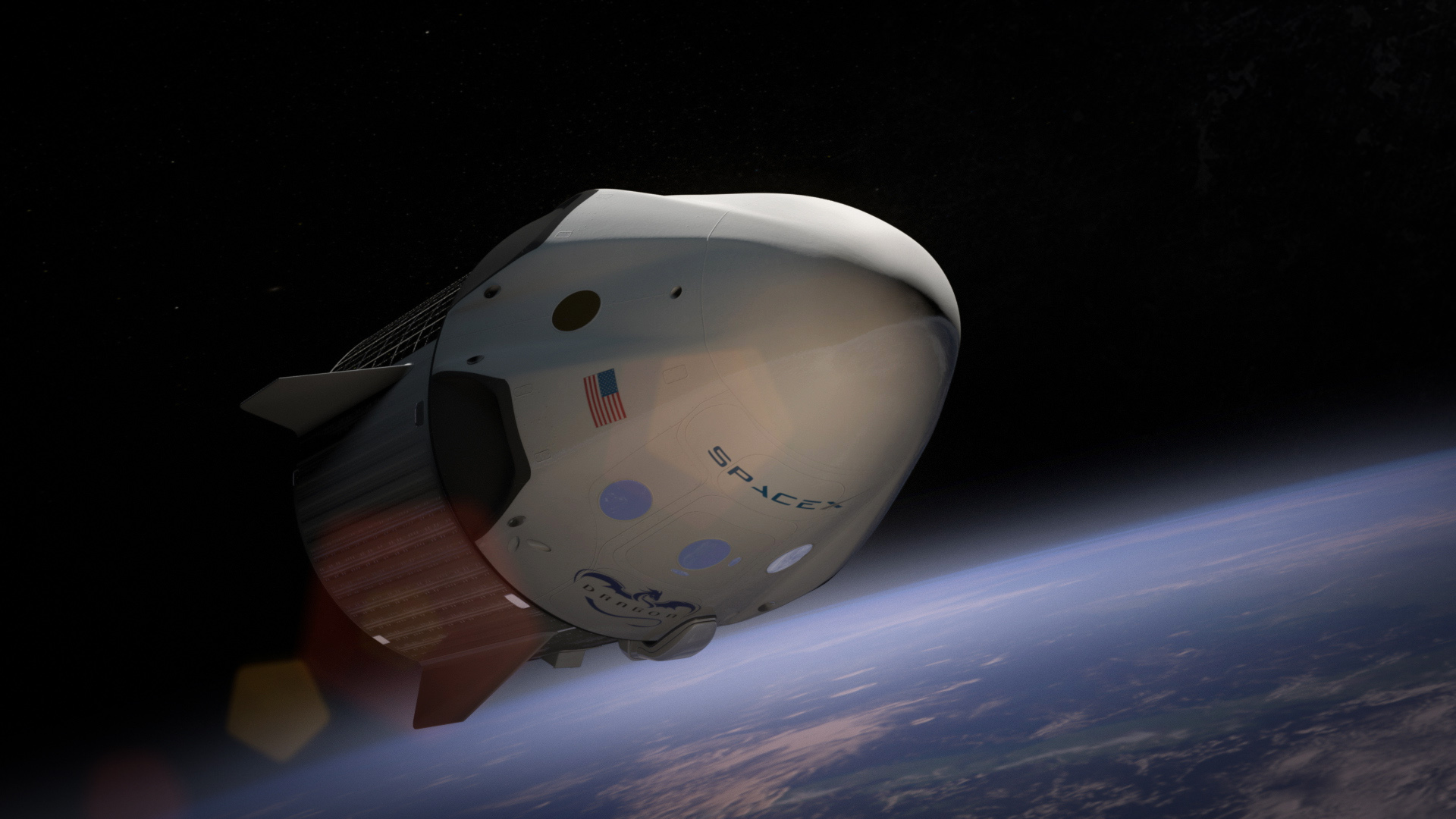 Construction is no longer confined to our celestial body, Earth, as space becomes prime real estate for those rich and crazy enough to develop there.

It has become almost a must to hear the name SpaceX whenever the space travel topic arises, more so than NASA now for those who follow tech circles. The reason being is that the company run by Elon Musk is now the symbol of space pioneership — daring to push the limits, explore, and even crash-and-burn in its pursuit of innovation.

Right off the bat, this project sounds like something a Bond villain would try to pull off, but on this project, it’s Musk.

In simple words, SpaceX aims to launch 4,000+ satellites into near orbit (1,100-1,300 Km from earth’s surface) to create a global broadband internet that is space-based.

The project was initially proposed by Musk in 2015, and was supposed to see its first launch in 2016, but then was pushed to 2017 due to design changes in the satellites.

Even a project of this mammoth magnitude cannot go without competition A company under the name of OneWeb, backed by Richard Branson aims to do very much the same thing. Most recently, Samsung announced a similar project that will be using 7,000+ satellites.

Unfortunately, the US Federal Communications Commission (FCC), led by Ajit Pai — the same person behind the Net Neutrality issue – has recently delivered a heavy blow to SpaceX’s plan by forcing the company to work with less satellites, due launch schedules that contradict with competitors like OneWeb.

In more news about SpaceX’s insane stunts, the company plans to strap an art installation to its Falcon 9 rocket and take it to space.

Contemporary artist Trevor Paglen created a sculpture and named it “Orbital Reflector.” The art piece is essentially a 100-foot-long diamond-shaped balloon that is planned to orbit earth for two months and should be visible to people on Earth. Due to its reflective properties, the art installation is set to have the same brightness as the big dipper.

The project’s launch is set for 2018, however it will be tricky. The balloon will be taken to space completely deflated, then will then be inflated when it reaches the intended altitude, which is the crux. The installation has to be placed close enough to Earth for viewers to be able to see it, but far enough for it not to dive into the atmosphere and burn.

In case of the project’s success, viewers will be able to locate where exactly the art piece falls in their visible skies using Star Walk 2, a star-gazing app.

“We are cooperating with Vodafone in order to provide LTE base stations on the moon,” Karsten Becker, the company’s embedded electronics development and integration manager, told Space.com.

Although no humans have stepped on the lunar surface since in Apollo 17 in 1971, the startup hopes to create the first telecommunication infrastructure on the moon.

Read More: SpaceX to fly passengers around far side of moon, first human glimpse in 45 years

“What we are aiming to do is to provide commercial service to bring goods to the moon and also to provide services on the surface of the moon,” Becker added.

PT Scientists will be attaching a secondary payload to a SpaceX Falcon 9 rocket that will be their spacecraft, Alina. Alina will be holding two rovers that were designed in partnership with Audi. The rovers will help collect data off the moon’s surface and beam it to the people on Earth using LTE connection that will be based on Alina. They expect neither the spacecraft, nor the rovers to survive the lunar night.

“We are trying to show that you can use the most widespread means of communication, which is the mobile network and particularly the LTE network, on the surface of the moon, to execute missions there,” said Becker, adding, “we are aiming to provide cost-effective solutions to problems that are arising in terms of building the lunar village.“