HomeWebThe Sociable: One year and a day
Web

The Sociable: One year and a day 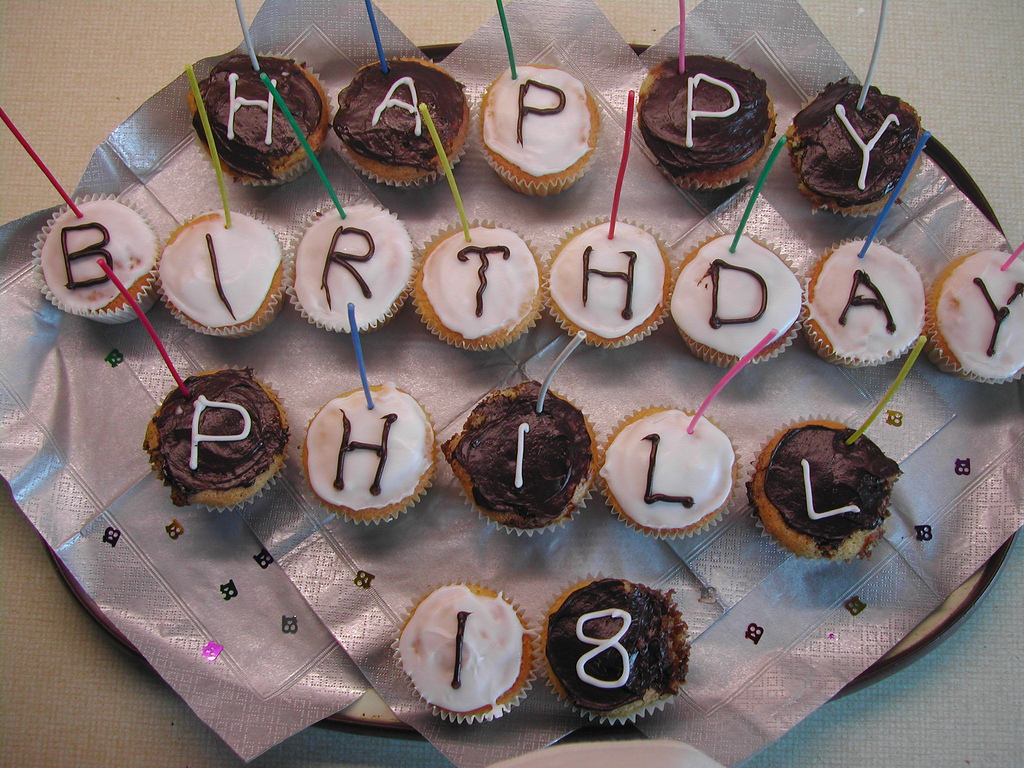 This cake belongs to Phill, not us. Ours is much larger.
2.05Kviews

One year and a day ago we started The Sociable with an article regarding Facebook’s rumoured smartphone. Now, on our first anniversary, it would seem fitting that it be celebrated in a week where Facebook will most definitely take centre-stage once more as excitement builds ahead of their f8 developers conference this Thursday – expect lots of new announcements.

One year after inception The Sociable has grown to become one of Ireland’s most popular tech blogs, reaching hundreds of thousands of readers along the way. We’ve covered stories from satellite images of snow-covered Ireland, to protecting yourself from ATM skimming scams, to the best tweets and funniest Photoshoped images of the Queen’s historic visit.

Our most viewed article to date was published in April and describes how to find your Twitter feed RSS URL, while satellite images of tsunami hit Japanese city Sendai in March resulted in the biggest traffic spike to the site in a single day.

We’ve experienced many major highlights over the past 12 months. In March we were honoured to be among the finalists at the Irish Blog Awards. In June we helped launch Football Pantheon with renowned Irish sports journalist Miguel Delaney. July saw us winning the .CO domain registry award for Best Content. Wired’s Geek Dad, Simply Zesty, The Next Web, Silicon Republic and The Journal featured us for breaking news that same month, when we also became technology and media correspondents for Tipp FM. This months marks the beginning of a content agreement with Click Magazine where The Sociable features across three full pages – it’s from this point that we wish to continue making strides into the future.

This week we celebrate our first of many more birthdays to come. Feel free to tell us why you started reading The Sociable or make some suggestions for the year ahead in the comments.