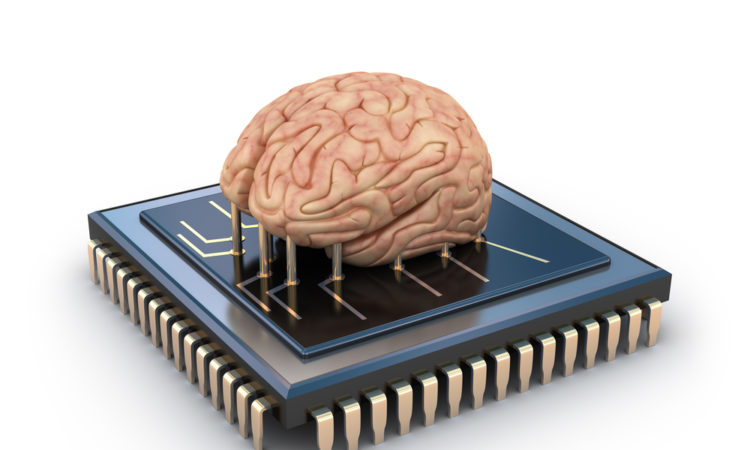 Devices that connect computers or machines to the brains, or BMIs (Brain-Machine Interfaces), have been creating headlines recently. The latest report predicts BMI consumer market success will lead shipments to surpass 25 million yearly by 2030.

“While other areas will drive shipments, the potential to change lives with medical BMIs is boundless”

Juniper Research has come out with numbers that spell good news for the BMI industry.

A report called Brain Machine Interfaces & Neuromodulation: Impact Assessments, Vendor Positioning & Market Forecasts 2019-2030 has found that the global number of shipments of BMIs will reach 25.6 million yearly by 2030, up from an estimated 350,000 in 2019.

Although medical BMI shipments are projected to be lower, the segment should drive revenues up to 78% of total revenues in 2030. Consumer share of BMI shipments in 2030 is predicted to be 51%.

Medical devices, like experimental visual and limb prosthetics, are projected to be highly expensive, requiring extensive research and clinical trials to fully succeed.

Research author Nick Maynard explained to The Sociable, “While other areas will drive shipments, the potential to change lives with medical BMIs is boundless. The race to get to market at scale is on, with clinical trials set to ramp up rapidly”.

The report also said that EEG (Electroencephalography) will remain the most dominant potential interface technology.

According to the report, BMIs will grow beyond mere experimental medical use cases, as a result of recent developments in consumer uses.

BMI research is coming up with techniques and devices that offer the ability to control virtual reality scenarios, as well as enhance user experience and immersion level.

Developments in the BMI or BCI (Brain-Computer Interface) sector have been emerging at universities and government-funded programs.

The Defense Advanced Research Projects Agency (DARPA) is exploring approaches in BMI technology to record neural activity and/or send signals back to the brain at high speed and resolution using optics, acoustics, and electromagnetics.

And last September, DARPA announced the use of a BMI that enables the telepathic piloting of drones after years of research, trials, and major funding.

Dr. Mesgarani explained that while the result wasn’t exactly telepathy, it was close with 75% accuracy.

Read More: The broadening appeal of synthetic speech use cases

“If the wearer thinks ‘I need a glass of water,’ our system could take the brain signals generated by that thought, and turn them into synthesized, verbal speech,” he said, adding, “this would be a game changer. It would give anyone who has lost their ability to speak, whether through injury or disease, the renewed chance to connect to the world around them.”

In another development last month, Neuroscientists at University College San Francisco (UCSF) came up with a BMI that generates speech through brain activity.

The breakthrough is expected to restore speech for patients who have lost the ability to speak as a result of neurological damage.