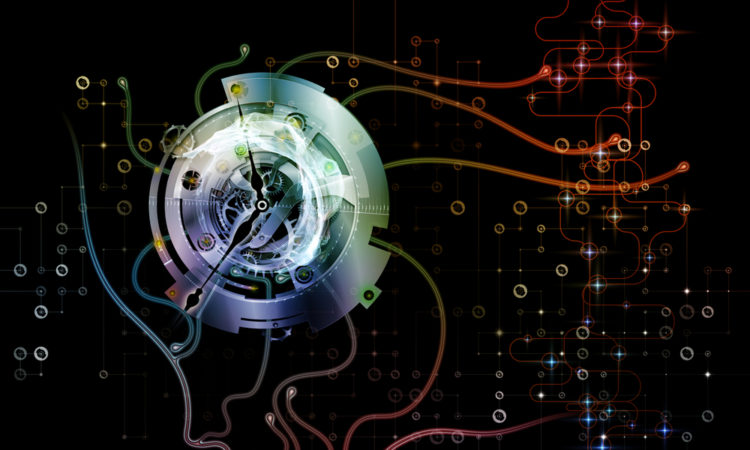 The Defense Advanced Research Projects Agency (DARPA) is setting its sights on developing an AI system with a detailed self-understanding of the time dimensions of its learned knowledge.

DARPA’s Time-Aware Machine Intelligence (TAMI) research program and incubator is looking to develop a new class of neural network architectures that incorporate an explicit time dimension as a fundamental building block for network knowledge representation,” according to the TAMI program solicitation.

The overall goal is to create an AI system that will be able to “think in and about time” when exercising its learned task knowledge in task performance.

Current neural networks do not explicitly model the inherent time characteristics of their encoded knowledge.

Consequently, state-of-the-art machine learning does not have the expressive capability to reason with encoded knowledge using time.

TAMI’s vision is for an AI system to develop a detailed self-understanding of the time dimensions of its learned knowledge and eventually be able to “think in and about time” when exercising its learned task knowledge in task performance.

Large amounts of data samples are needed to feed neural networks; however, each data sample exists only in a specific time frame.

To understand what this means and looks like, the solicitation points out:

Each data sample exists only in a specific time. For example, features given by a vehicle data sample are associated with that specific vehicle’s age (e.g., rust and dents) and, therefore, are explicitly dependent on time.

Neural networks incorporate such information as static activation weights; however, using the example above, the activation of these weights should ideally be conditioned on time.

What DARPA wants, according to the solicitation, is a learning mechanism that enables “a self awareness of the complex time-conditioned property of neural networks’ knowledge encoding.”

The TAMI research program will have two phases:

For the feasibility study, DARPA seeks answers to such questions as:

In a nutshell, the TAMI program will look to develop new, time-aware neural network architectures that introduce a meta-learning capability into machine learning, and this meta-learning will enable a neural network to capture the time-dependencies of its encoded knowledge.

According to the solicitation:

A large number of computational models have been introduced in computational neuroscience to explain time perception mechanisms in the brain.

TAMI will go a step further from such research to develop and prototype concrete computational models. TAMI will leverage the latest research on meta-learning in neural networks.

While the TAMI program solicitation did not mention how the research would translate into real-world applications for the Department of Defense (i.e. as part of department-wide AI adoption, for use in autonomous vehicles, weapons systems, drone swarms, surveillance, etc.), perhaps some background on the program manager might offer a few clues for the reader to infer.

Dr. Jiangying Zhou is leading the TAMI program, and she has been a program manager for DARPA since November, 2018.

She is also the program manager of at least four other DARPA research programs:

Combined, the programs that Dr. Zhou leads have to do with making AI more robust and trustworthy while pushing the limits of imaging, sensing, and computational technologies, which is pretty much the whole aim of DARPA’s larger Artificial Intelligence Exploration (AIE) program to turn machines into collaborative partners for national defense.

According to Dr. Zhou’s bio, her areas of research include:

Previously, Dr. Zhou spent over 10 years as an engineer at Teledyne Scientific and Imaging (a subsidiary of Teledyne Technologies Inc) where she worked on “sensor exploitation, signal and image processing, and pattern recognition,” for public and private entities.

Currently, Teledyne Scientific and Imaging is comprised of:

The Teledyne Scientific Company specializes in:

Teledyne Imaging Sensors bills itself as a leader in high performance imaging systems for military, space, astronomy, and commercial applications that include:

Last year, another Teledyne subsidiary, Teledyne Instruments, was awarded a $22 million contract to supply the US Navy with autonomous underwater vehicles (AUVs) and related monitoring and communications acoustic systems.